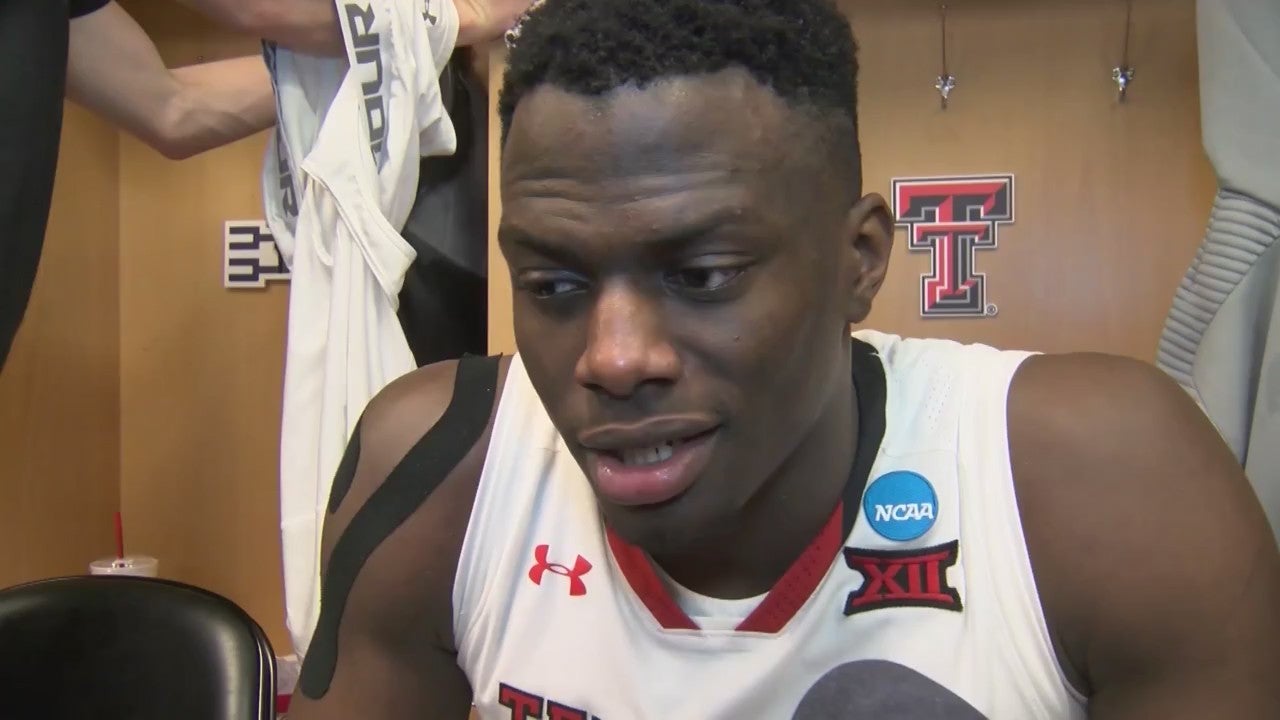 The Red Raiders beat the Buffalo Bulls Sunday evening in Tulsa in the second round of the NCAA men’s basketball tournament.

In that game, Odiase had 14 points and 15 rebounds.

“It was amazing,” said Davide Moretti who had 11 points and 4 rebounds.  “In the first minutes, I think we were up because of him, because he got so many second chance opportunities.”

“He was our leader tonight,” Matt Mooney said of Odiase.  Mooney had 11 points and two steals of his own.

“He was that energy that we needed,” Tariq Owens said.

“I’m just glad we won,” Odiase said. “Whenever you get tired of winning, you should never play the sport that you’re in.”

Odiase gave credit to his teammates for their hard work.  Watch the video above to see more from the Texas Tech players.

The Red Raiders take on Michigan in the third round of the tournament on Thursday.