The Pacers say their two-time All-Star will not make his season debut Monday night against Houston — and that they still have not established a timetable for his return. George has not played since his right leg gruesomely snapped after he ran into a basketball stanchion Aug. 1.

George told reporters after Monday morning’s shootaround that he does feel closer to being fully healthy, but that he was surprised by a report last weekend that he could have returned Saturday against Brooklyn or sometime this week.

Coach Frank Vogel says the team has had conversations all season about possible target dates. He did not provide those dates, but reiterated George will not be rushed back. 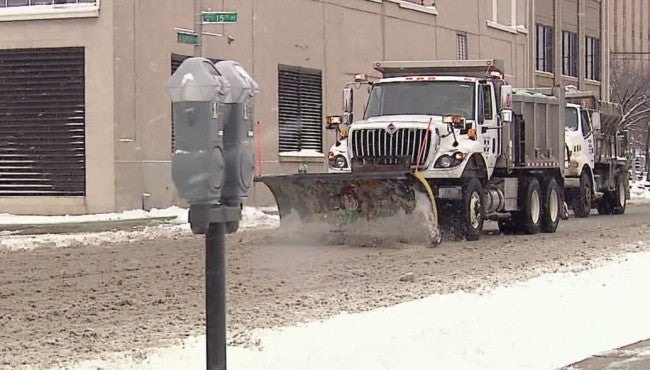