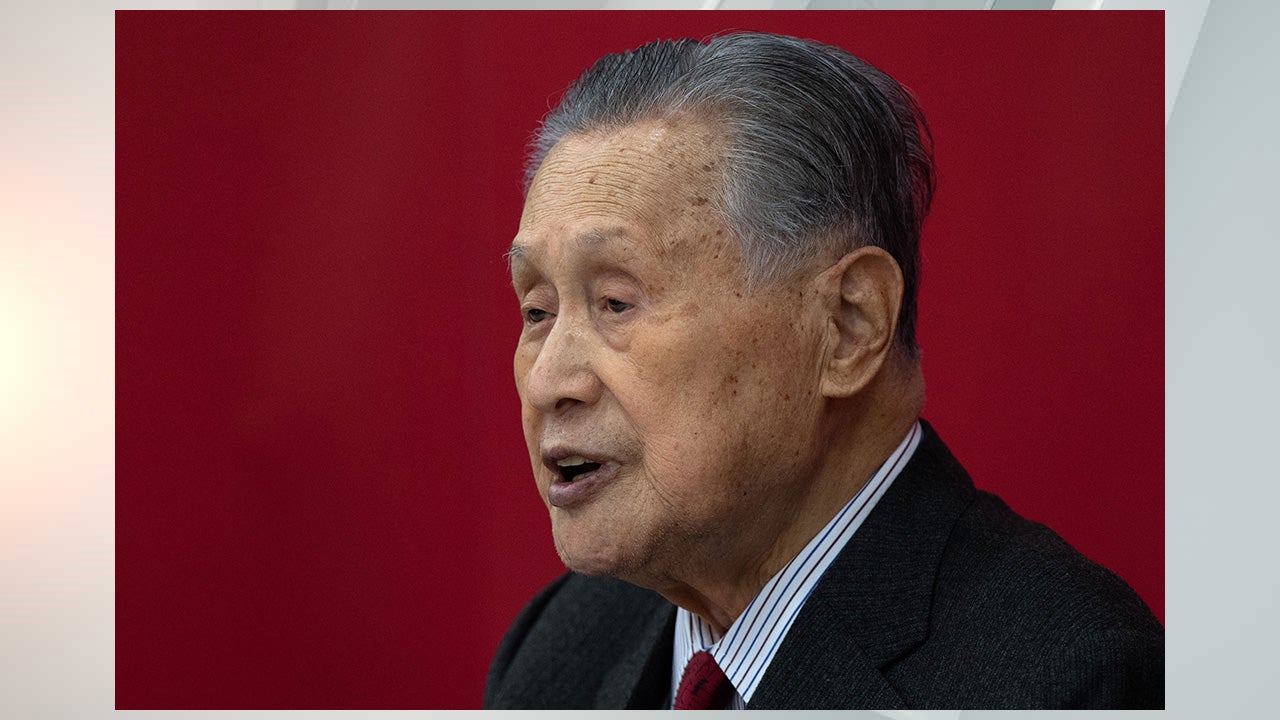 Mori said at an Olympics board of trustees meeting last week that “board meetings with lots of women take longer” because “women are competitive — if one member raises their hand to speak, others might think they need to talk too,” according to reports in the Japanese press.

“If you want to increase female membership, you would be in trouble unless you put time limits in place,” he is reported to have added.

Speaking at a news conference the next day, the 83-year-old former Japanese prime minister confirmed he made the remarks behind closed doors and said he was sorry for doing so.

CNN is seeking comment from Mori’s office, which was not taking calls on Thursday because it is a national holiday in Japan. The Tokyo 2020 organizing committee’s press office told CNN it would refrain from making comment on Mori at this stage.

Games organizers were to due to hold a meeting of Council and Executive Board members in Japan’s capital on Friday to discuss the fallout from Mori remarks.

Mori, who is the head of the organizing committee for the Games, had previously said he was not considering stepping down, but continued public outrage appears to have forced him to shift course.

Japanese women regularly face gender discrimination. The country’s gender gap is “by far the largest among all advanced economies,” according to the World Economic Forum’s 2020 Global Gender Gap Report. The report ranked Japan 121 out of 153 countries, in part due to its findings that women only make up 5.3% of board members on listed companies and only 10% of parliamentarians, one of the lowest levels of female political representation in the world.

The Olympic Organizing Committee must now find a new leader as it races to open the Games on July 23 in a country struggling to cope with rising coronavirus case numbers. The Summer Olympics and Paralympics were delayed last year due to COVID-19, and experts have said it may not be possible to postpone the event again.

Japan’s leaders have vowed the Games will be held, despite increasing public opposition and rising costs. A poll last month by national broadcaster NHK found that 77% of people in Japan think the Games should be canceled or further postponed, largely due to the logistical hurdles that stand in the way of hosting such a massive event in the middle of a public health crisis.

The country’s medical system has been overwhelmed, even though it has the most hospital beds per capita in the developed world. Cases have more than doubled in the past two months to more than 406,000, stretching Japan’s medical system to the brink.

As of Feb. 4, more than 8,700 people who tested positive for COVID-19 were waiting for a hospital bed or space at an isolation center in 10 prefectures. The week before, more than 18,000 people across 11 prefectures were waiting, according to the prefectures’ health ministries.