Tom Brady’s post to social media causes quite the stir 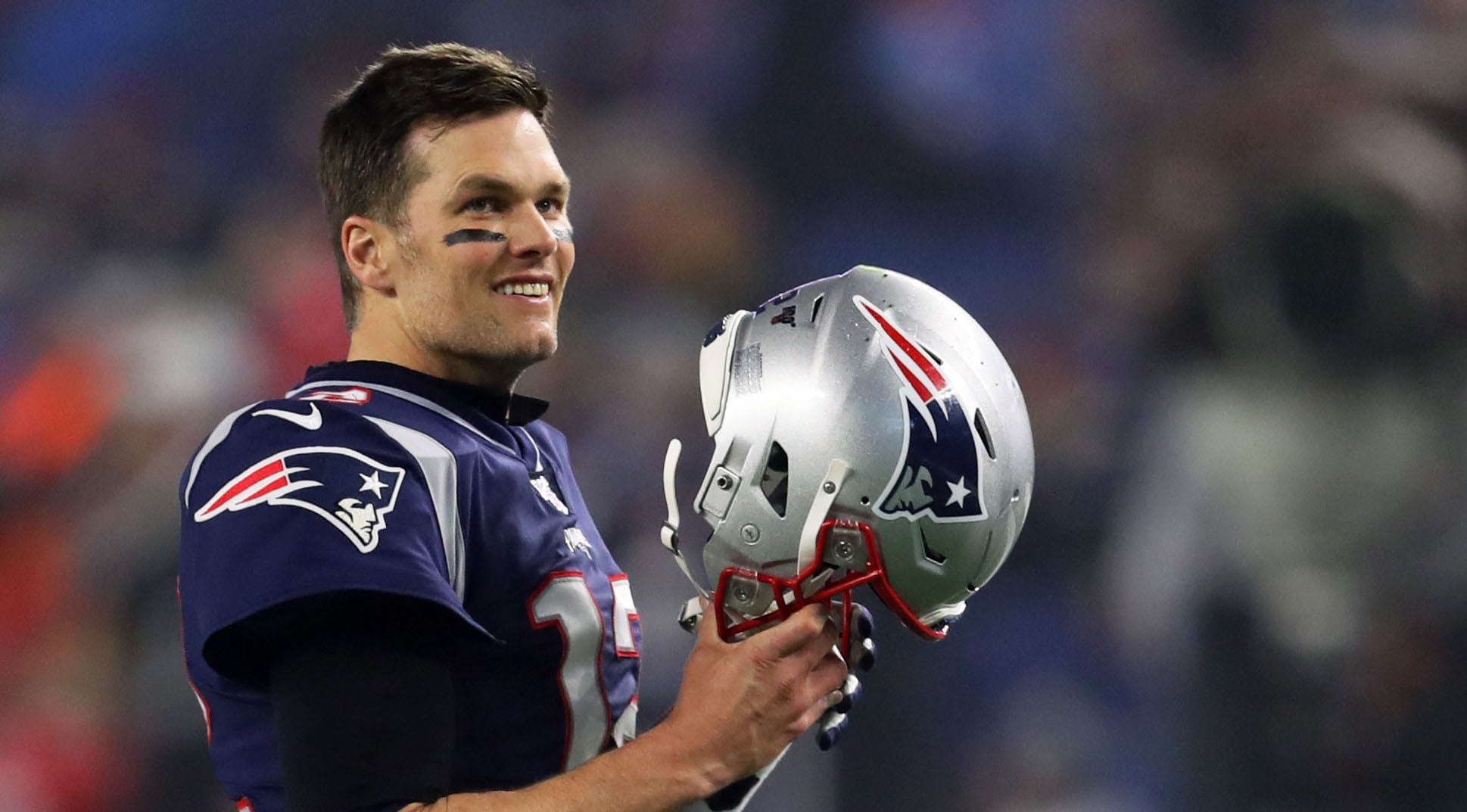 (CNN) — Hey, Tom Brady, future free agent quarterback, would it have troubled you to add a caption to your social media post?

Are you staying or are you going?

WE NEED TO KNOW! And some of us aren’t even New England Patriots fans.

Around suppertime on Thursday, Brady posted a photo to Twitter and Instagram. It looks like him walking out of the tunnel toward a field. We think. He’s silhouetted and it’s not clear where he’s going.

For a change, he’s not playing in the Super Bowl this year. Maybe he’s just feeling left out and wanted a little bit of attention. Or maybe he’s following in his famous wife’s footsteps and starting a modeling career.

He’s said he wants to return to the NFL. But will he return to New England?

Or is he feeling his age?