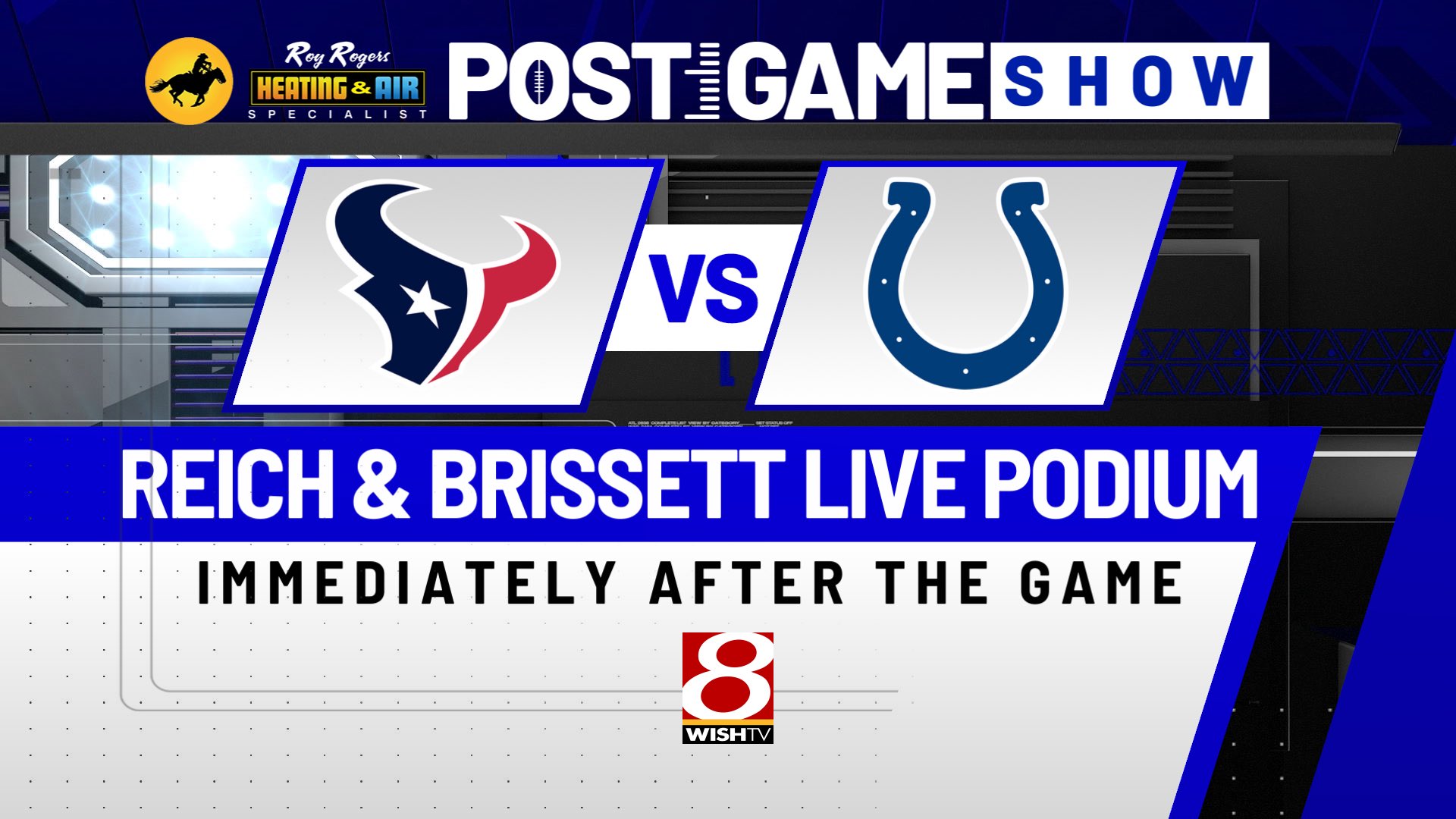 How do you think the Colts performed in Sunday’s game? Click here to vote in our poll.

It’s the NFL’s biggest toss-up of Week 7 — Colts and Texans Sunday in Indy.

Both teams are trotting in after impressive wins over the Chiefs at Arrowhead. This two-horse AFC South race is officially underway.

The Colts secondary is susceptible and no Kenny Moore. Safety Malik Hooker is likely not ready yet. Pierre Desir didn’t practice all week. Desir is a game-time decision. And Deshean Watson’s offense ranks among the top 10 in football in nearly every category.

“Definitely a big one. Especially a divisional game,” said Colts running back Marlon Mack. “Everybody wants to be champions…champions of the conference. So, we just got to go out there attack it and play well.”

“There is, we’re always progressing and moving on and feel like we’re getting better. So, really our DNA, it starts with who we want to be and on offense it starts up front running the football, defense same thing,” said Colts head coach Frank Reich. “Stopping the run. Those are areas of emphasis. Always areas of emphasis and then our games against Houston last year. Those…I think those were big big stats.”

Switch back to WISH-TV following the game for our postgame show.