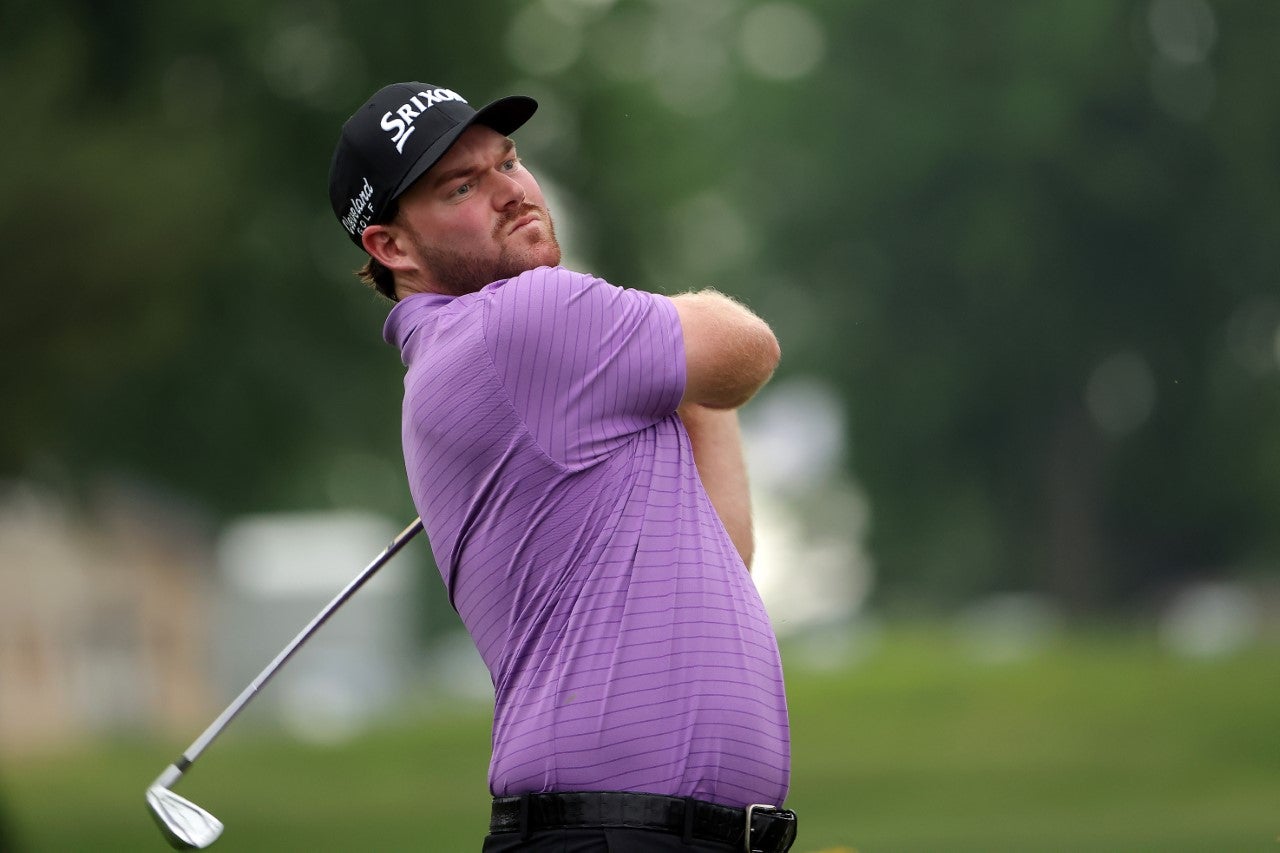 BROOKLINE, MA. (WISH) — Early during the final round of the U.S. Open at The Country Club in Brookline, Mass., a meltdown for the ages transpired courtesy of 28-year-old professional golfer Grayson Murray.

Murray entered Sunday +8 for the tournament, 12 shots behind the co-leaders, and simply attempting to climb back inside the top 40 or so finishers.

And then, the wheels came off, beginning on the par-four 7th hole when Murray missed a triple-bogey putt. After tapping in for a quadruple-bogey 8, Murray flung his putter forward over his head onto a greenside hill of fescue.

Following a triple-bogey 7 on the par-four 9th hole, Murray finished the front nine with a score of (+7) 42.

On the back nine, the show continued as Murray sent his second shot from the 10th fairway into a greenside bunker. After a few steps, Murray snapped his iron over his knee and apparently launched the two hunks of metal into the rough. He later retrieved and recycled each piece inside his golf bag.

Murray currently sits at +18 for the tournament, in last place among players who made the cut this weekend. Happy Gilmore would be proud.