UFC President Dana White on sports in 2020: ‘This isn’t going to work outside of a bubble’ 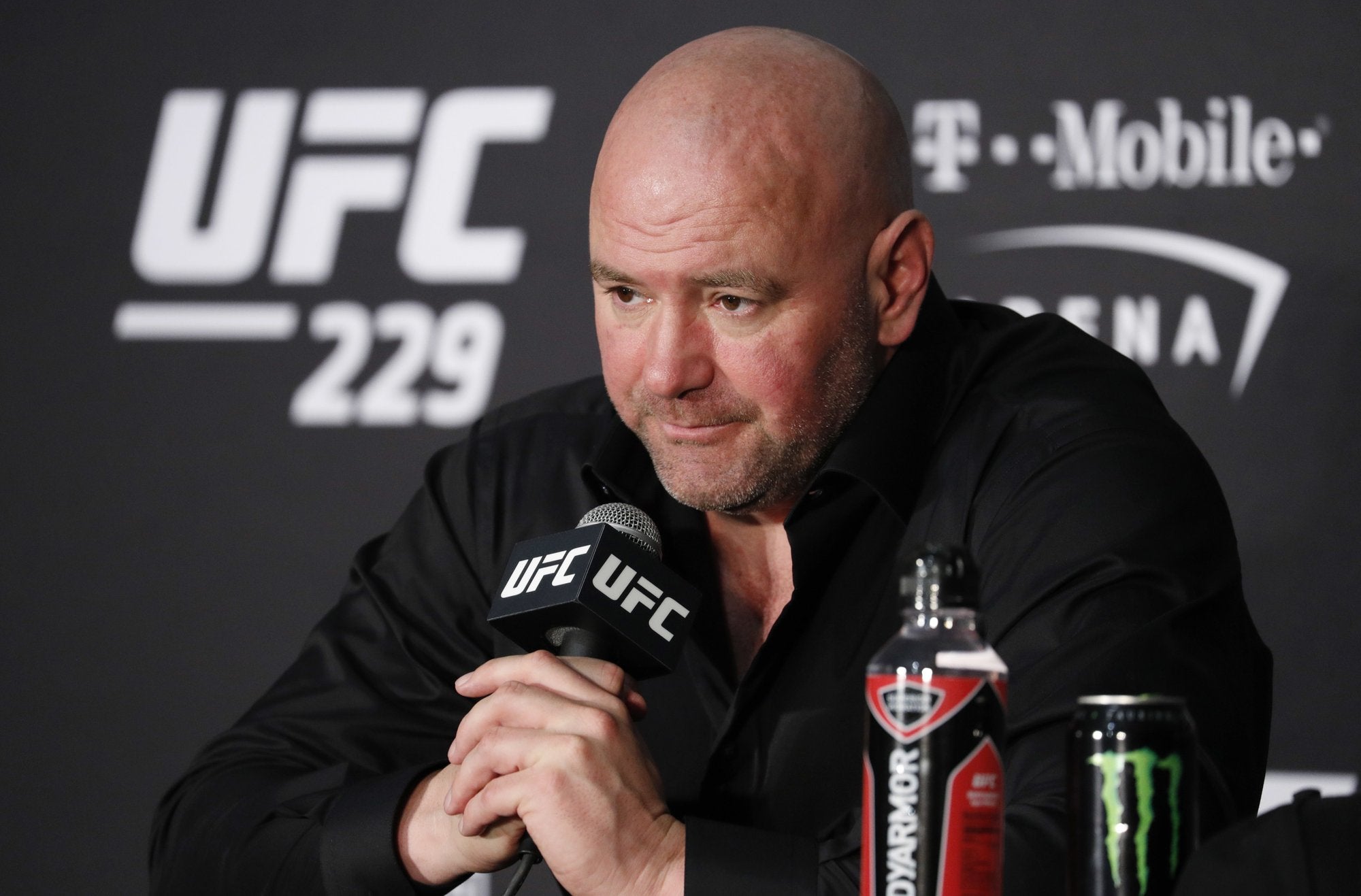 (CNN) — Dana White is nothing if not steadfast in his belief that he knows exactly what he is doing.

The president of UFC (Ultimate Fighting Championship) has just returned from Abu Dhabi, where his much-discussed ‘Fight Island’ project went from fanciful notion to full-blown reality, taking place over a period of weeks, as Yas Island hosted multiple events in July.

To satisfy public health guidelines, with the ongoing coronavirus pandemic, the Department of Culture and Tourism for Abu Dhabi (DCT Abu Dhabi) sealed off the near 10-square-mile (25 km) island, which included the arena, hotel, training facilities, and dining establishments for approximately 2,500 athletes, coaches, staff, event personnel, and Yas Island employees.

“It was a success in every way you can measure success,” White told CNN World Sport’s Don Riddell from his headquarters in Las Vegas, speaking about the four events which occurred between July 11 and July 25.

“Zero positives on the Island, 12,500 tests, 100 athletes, four title fights … they’re [Abu Dhabi] light years ahead of everybody else in what’s going on with Covid, so it really was the perfect partnership.”

While White was ahead of the game by bringing UFC back as quickly as possible he did seemingly come in for some criticism within the media for his sport’s swift return to the Octagon. Reflecting on recent events, his sense of vindication is palpable.

Leaning into the camera, the 51-year-old White exclaims; “Where are they now!?”

He added: “Why aren’t they writing the stories that they were wrong, and we could do this, and we could pull it off, and it has been safe?

“I never listen to the media, ever. The media will never determine how I run my business or how I live my life, ever.”

Before ‘Fight Island’ took flight, US locations in Jacksonville, Florida, and the sport’s main base of Las Vegas had been hosting events (UFC did postpone multiple events before May 9).

Time never stands still, especially in the often-whirlwind world of UFC, with a Fight Night scheduled for the Apex in Vegas this weekend.

Nine fights are planned for the month of August, bringing the grand total since May to 21, which (coincidentally) is a number synonymous with Vegas. In a more somber moment, White concedes that the maintaining of safety back on US soil is a constant cause for concern.

“It’s something that I worry about every day,” White admits.

“Everything that we’ve done has been successful; it’s been safe. I think that we’ve now proven ourselves that we can do this and we can pull this off, because I’m not afraid to spend the money. It’s expensive to do this thing right.”

UFC notwithstanding, other major US sports are also attempting to make comebacks.

MLS and NBA have been using the bubble of Orlando to try and safeguard against coronavirus cases — the NBA is set to return later this week, while MLS has navigated some choppy waters but continued with its MLS is Back tournament — yet baseball quickly came up against significant Covid-19 challenges.

Games were postponed within days of America’s national pastime starting its season across its many ballparks around the country.

White, who tells CNN Sport that he has not heard from any of the numerous commissioners, does impart some advice he presumably would have shared with anyone who had called.

“One thing I can tell everybody,” he adds. “This isn’t going to work outside of a bubble. You’ve got to have the bubble, you have to put people in lockdown, people can’t be sneaking out, people can’t go home. You know, in Abu Dhabi, the people [who worked with UFC] … haven’t seen their families in two months.”

When matters turn to the fight game itself, White confirms that one of the sport’s undoubted stars, reigning Lightweight Champion Khabib Nurmagomedov, will be returning to the Octagon on October 24, against Justin Gaethje, in a bout fans have longed to see.

The Russian Nurmagomedov is reportedly back in training after the death of his father and trainer, Abdulmanap, 57, who passed away in a Moscow hospital due to complications stemming from Covid-19 infection.

“It’s been very rough on him,” affirms White. “His father was a hero to him. He loved his father; they had a very close relationship and it was very hard on him.”

Another notable update is White offering his perspective on Max Holloway’s controversial split decision loss to Alexander Volkanovski, in their recent featherweight title fight at UFC 251. (How controversial? An online sportsbook refunded bets on Holloway to win, or win by decision.)

“It’s the one tough part about the sport,” claims White.

And no conversation with White is complete without discussing a certain Conor McGregor, who, yet again, walked away from the sport last month.

White is aware that a swansong is always possible, when it comes to the former two-division UFC World Champion, but has bigger issues on his mind.

“Listen, it makes a lot of sense for him to come back at the right time,” explains White.

“I don’t know when the right time is yet. I’m trying to get to January 1. That’s my goal this year, is to get to January 1 without anything blowing up anymore this year in 2020. I can’t wait for 2020 to be gone. This will go down as the worst year in history, ever.”