US Soccer may repeal ban on players kneeling 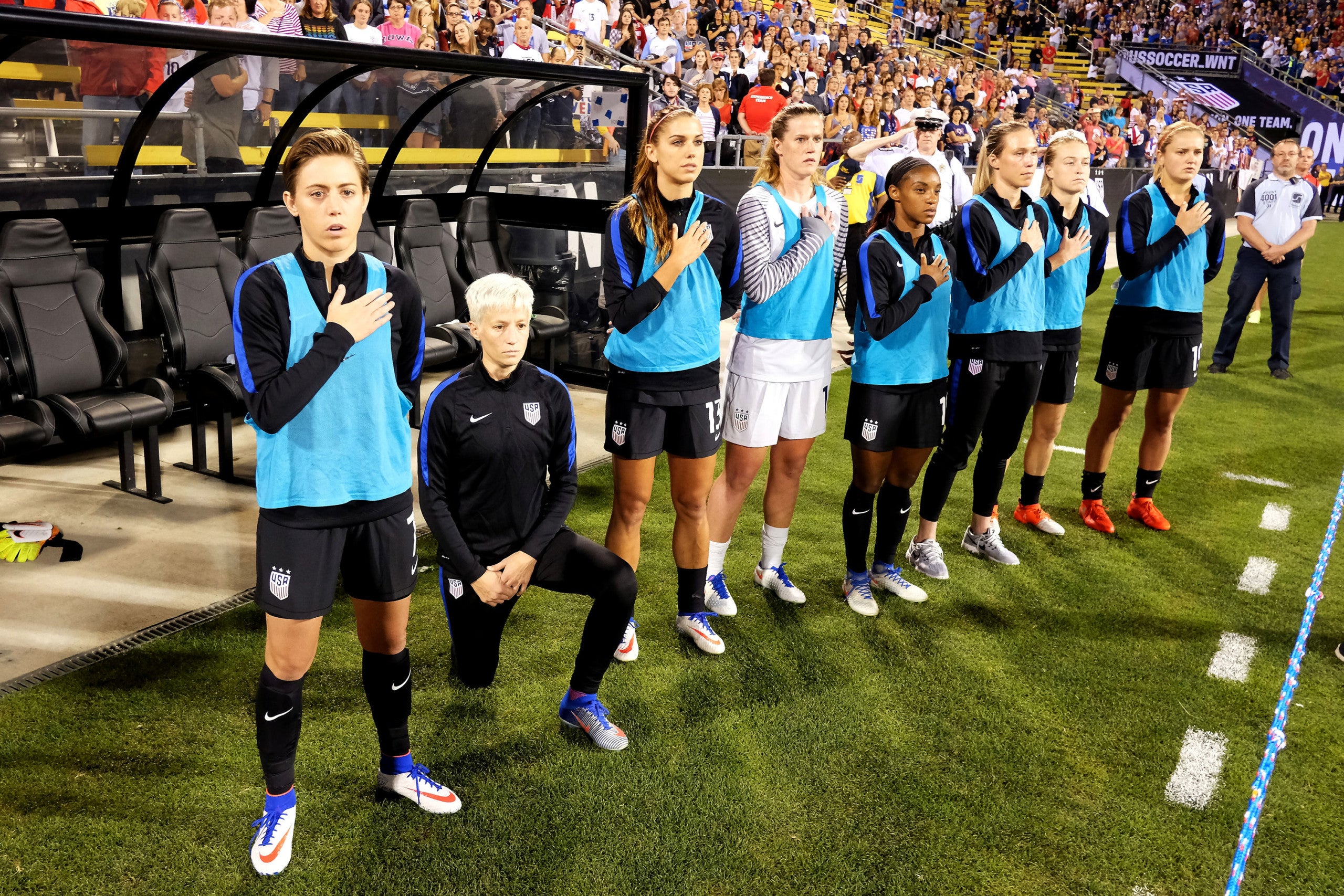 (CNN) — The U.S. Soccer Federation is considering a repeal of a policy requiring national team players to stand during the national anthem, according to an ESPN report.

The federation’s board of directors plans to discuss the new policy Tuesday and a formal vote is expected Friday. If approved, the policy would take immediate effect, but will also need to be approved at the next annual general meeting next year.

CNN has reached out to U.S. Soccer but has not received a response.

The policy banning players from kneeling during the anthem was passed in response to U.S. women’s national team midfielder Megan Rapinoe’s kneeling for the national anthem before a 2016 match against Thailand.

“All persons representing a Federation national team shall stand respectfully during the playing of national anthems at any event in which the Federation is represented,” policy 604-1 states.

Rapinoe first knelt during the National Anthem before her team’s clash with the Chicago Red Stars in a show of solidarity with San Francisco 49ers quarterback Colin Kaepernick.

Kaepernick, the quarterback who took the 49ers to the Super Bowl in 2012, ignited a firestorm of criticism when he sat in protest during the national anthem for a preseason game, saying he would not honor a song nor “show pride in a flag for a country that oppresses black people and people of color.”

The killing of unarmed black man George Floyd in May has reignited Black Lives Matter protests across the United States and around the world. As people continue to take to the streets to express the need for police reform and racial equality, protesters are holding signs and kneeling with their fists in the air.