What to watch for at the 99th Indianapolis 500 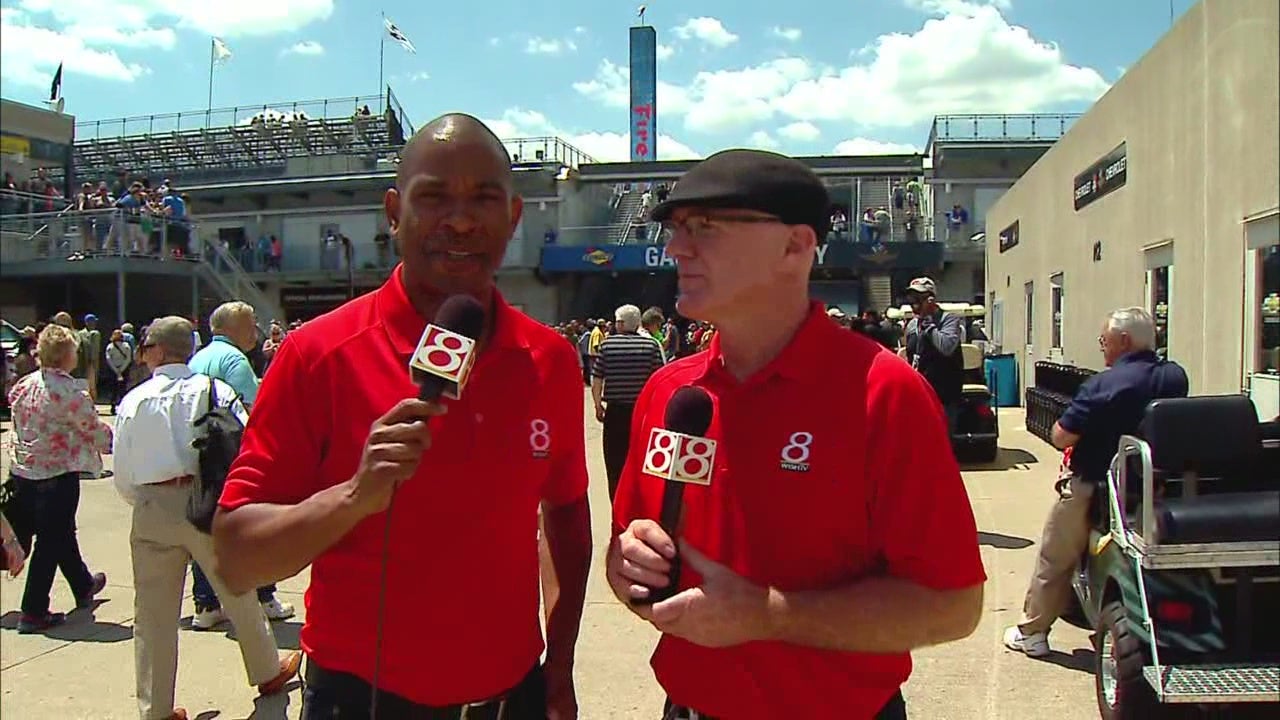 INDIANAPOLIS (WISH) – A practice session filled with crashes has a lot of focus on the 99th running of the Indianapolis 500.

WISH-TV Racing Analyst Derek Daly said the controversy with a new aerodynamic setup has mostly calmed down after a number of cars flipped leading up to Sunday’s race.

Daly said, “I believe the aero kit controversy is over. IndyCar over reacted to the accidents in the first week of practice and now everything has settled down and people are now ready for 500 miles of racing with these new era kits.”

The key for spectators to focus on is the patience of the drivers. Daly said a 500-mile race rewards discipline over aggressive driving. Watch for drivers that are being cautious early. A common strategy is to stay in contention through the first 400 miles before becoming more aggressive.

Rain might also be a factor Sunday at IMS but might not change much in the way of strategy. Daly doesn’t believe passing or pit-stop strategies will be altered significantly if a storm is predicted to hit during the race. The former driver said using a weather related strategy is extremely risky but has paid off in the past.

Daly said, “Sometimes if rain is approaching the team can alternate strategy but it’s a very difficult call to make it’s almost a dangerous thing to try and get right even. It has worked in the past when Dario Franchitti won the race on a rain strategy call but it is not something most teams would dare to try and anticipate.”

If rain is pending, keep your eye on the number of laps. The race can be called for rain once a car completes the 101st lap. If rain is a threat after that point, a driver might try to risk changing strategy for a shot at winning a shortened Indianapolis 500.