What’s so special about a Super Bowl game ball? 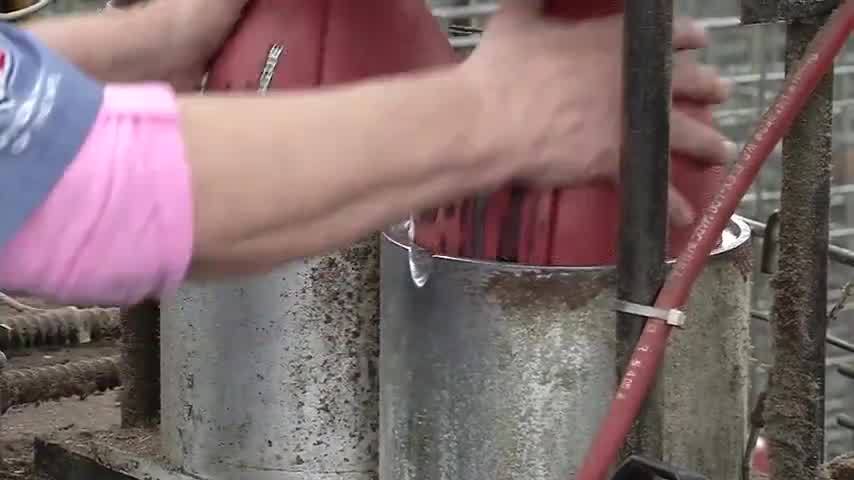 Every legendary pass, catch or run in the Super Bowl involves one common element: the football. And to many players and fans, a Super Bowl football is a precious commodity.

Before they touched down in Minneapolis, the footballs were born in the tiny town of Ada, Ohio. It’s the home of the Wilson football factory. And the day after the Super Bowl matchup is set, that’s the factory’s Super Bowl.

“That Monday we ship their practice balls, 54 of them, we ship another 54 for practice or game so they each get 108 balls,” says Dan Reigle, the Wilson plant manager.

Each team then selects 54 game balls, nearly 5 times more than a typical NFL game. And for the fans, the specially-stamped footballs turn into a coveted keepsake.

You may wonder why they’ll use so many different footballs during the game. That’s because of the value of a game-used football, especially for charity auctions and fundraisers. And as of the Friday before the game, the league takes possession of the game balls to make sure they meet all size and air pressure specifications for Super Sunday.