Wilcots: Brady getting older, but carrying a Patriots team without superstars 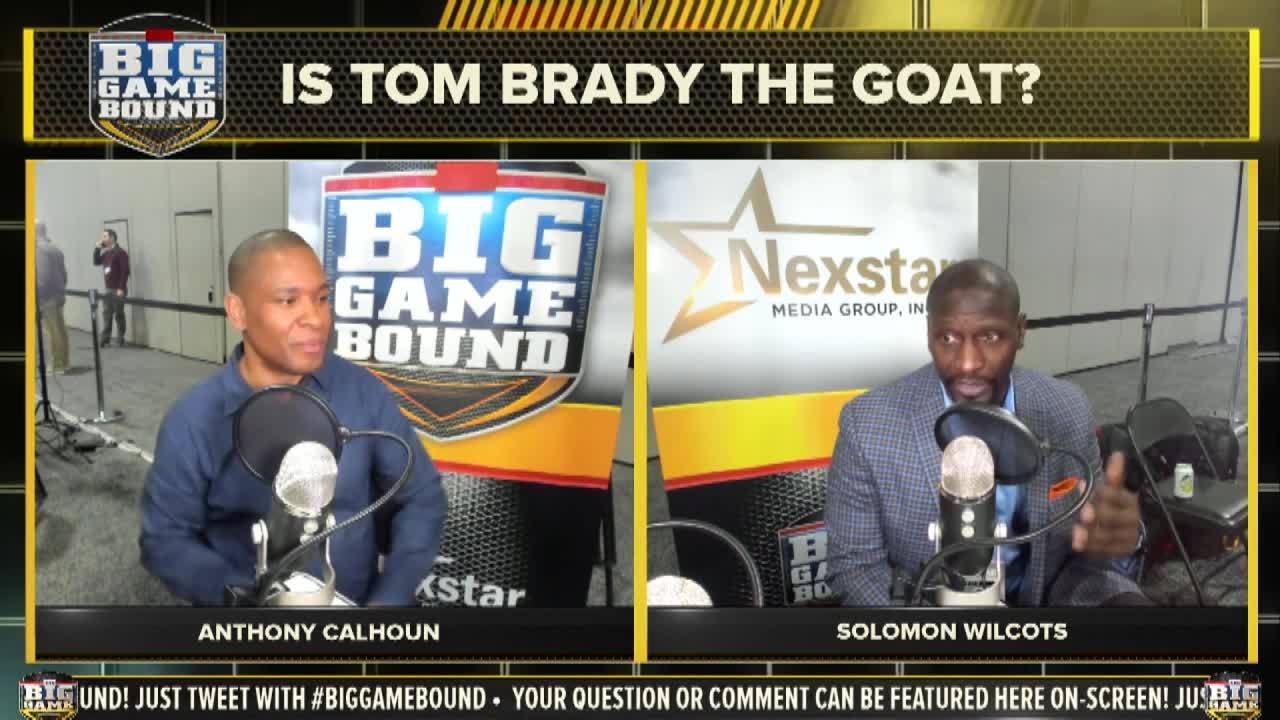 Broadcaster Solomon WIlcots hears all the chatter about Tom Brady’s greatness, but believes this season stands out because of Brady’s supporting cast, or lack thereof.

Solomon, a former NFL player-turned-broadcaster, joined Big Game Bound: Live from Atlanta on Tuesday to discuss claims that Brady is the greatest quarterback of all-time. He emphasized his opinion that Brady has reached the Super Bowl this season without many superstars by his side.

“It’s not like he’s an older guy riding on the shoulders of others,” said Wilcots, who believes his point is getting lost in the buildup to SBLIII. “Others are riding on his shoulders. He’s the one that’s lifting the team and carrying them to victory.”

“The other guys are playing their role, no doubt, but he has a great coach and [Brady] brings an energy to this football team that allows them to play above their level.”

“At the end of the day, quarterbacks are judged on winning,” said Wilcots. “And winning championships is chief among them.”

Watch Big Game Bound: Live from Atlanta all week long at 1:00pm on this website.