INDIANAPOLIS (WISH) – WISH-TV and Indy Eleven on Wednesday announced a two-year extension of their broadcast agreement, ensuring fans will have an over-the-air option to watch Indy Eleven contests through the 2022 USL Championship campaign.

Indy Eleven fans will be able to watch 20 games during the 2021 season between WISH-TV and MyINDY-TV 23 – the club’s Official Broadcast Partners since its Inaugural season in 2014. This year’s local broadcast schedule will be released by the club in conjunction with the announcement of the full 2021 USL Championship schedule in the coming weeks.

As has been the case across Indy Eleven’s first seven seasons, WISH-TV and MyINDY-TV 23 will continue to air every home contest, which this year will include 16 regular season games as the club returns to Michael A. Carroll Stadium and its unique gameday atmosphere. Four additional away contests will also be featured on the local broadcast calendar.

“Indy Eleven is thrilled to continue the premier local broadcast partnership in the USL Championship with WISH-TV and MyINDY-TV 23,” said Greg Stremlaw, Indy Eleven President and Chief Executive Officer. “Knowing where to find your team’s TV broadcast is of paramount importance to any sports fan, and we are fortunate to have the consistency, quality, and support that the WISH-TV family provides for the next two seasons.”

“WISH-TV and MyINDY-TV 23 are proud to have been the home of Indy Eleven soccer since the start,” said DuJuan McCoy, owner, president, and CEO of Circle City Broadcasting.  “We’re pleased to continue our partnership for the seventh season in a row, and look forward to another exciting season with Indy Eleven. We are further excited to continue bringing professional USL Championship soccer to the homes of Central Indiana viewers as part of our local sports line-up.”

Another pair of Indy Eleven “originals” – the on-air duo of play-by-play man Greg Rakestraw and color analyst Brad Hauter – are also set to return for an eighth season together in the broadcast booth.

In addition to the two-hour game window, every Indy Eleven broadcast on WISH-TV and MyINDY-TV 23 will be followed by the Honda Post-game Show, a wrap up of the evening’s action featuring extensive highlights and interviews with personalities from Indiana’s Team. 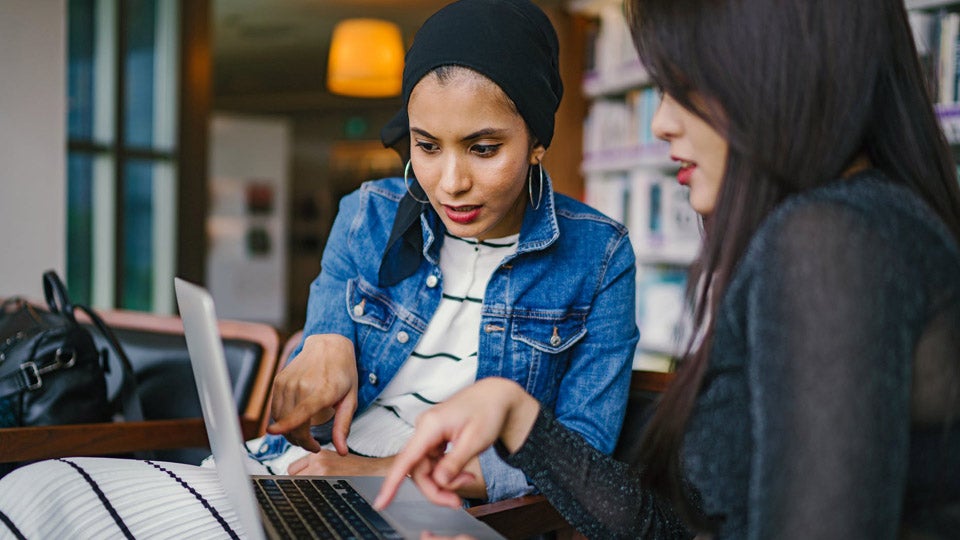 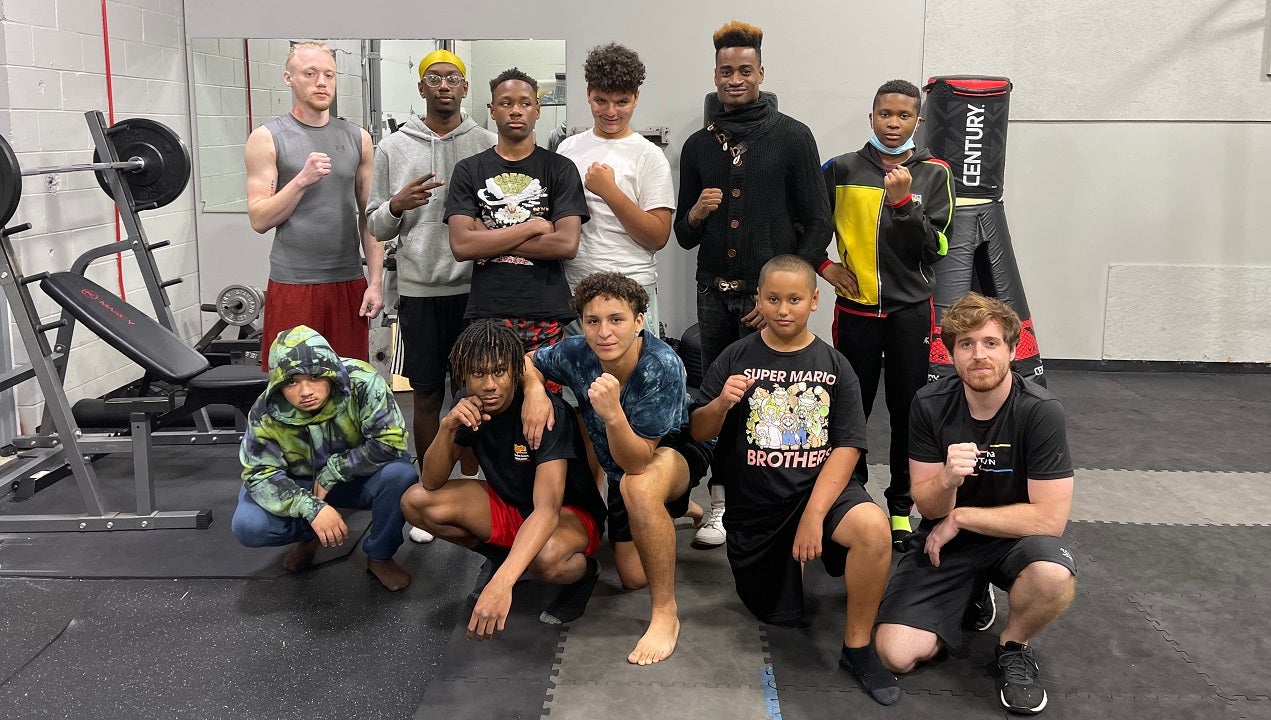 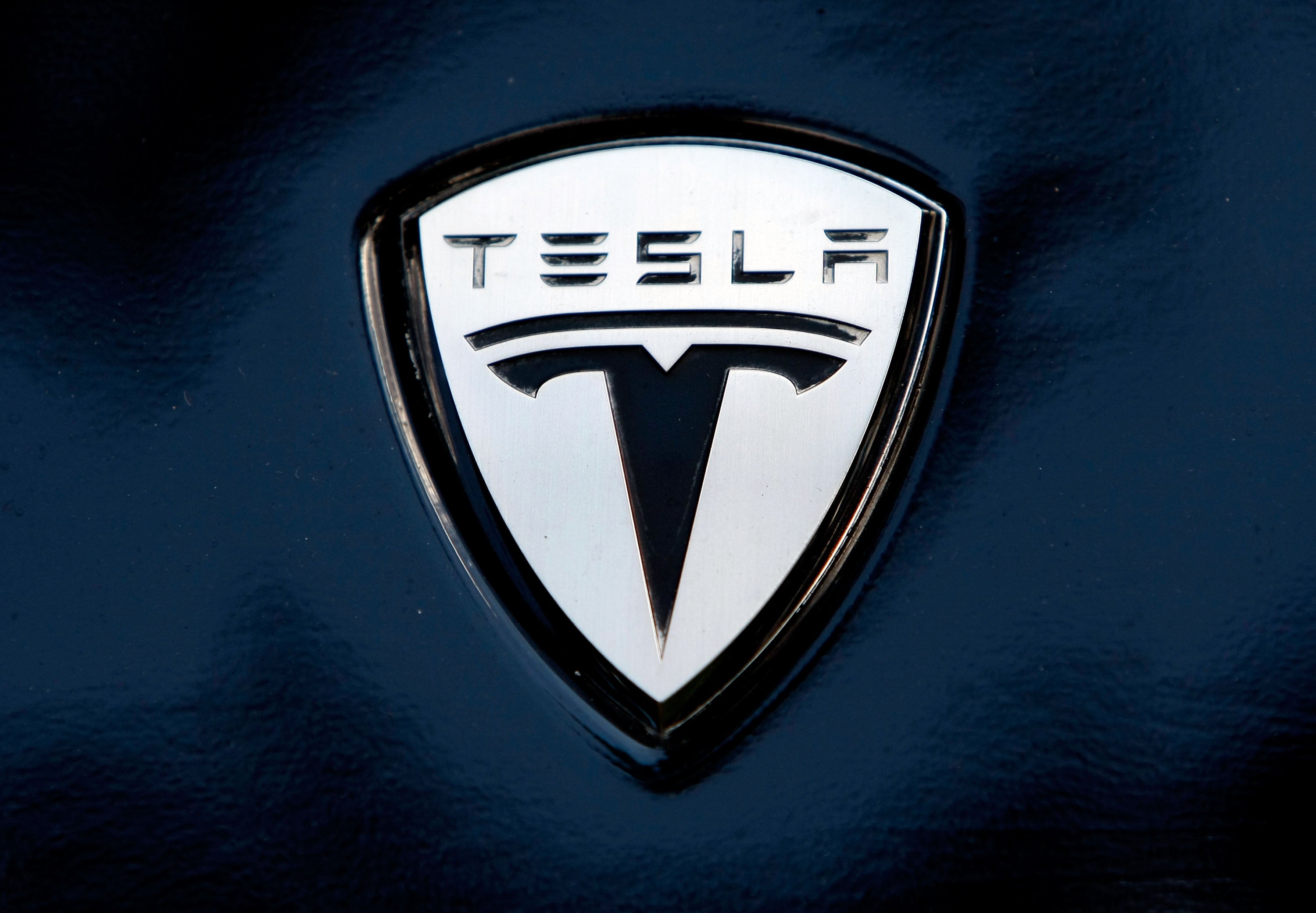