With none of his F1 fans watching, Verstappen leads practice 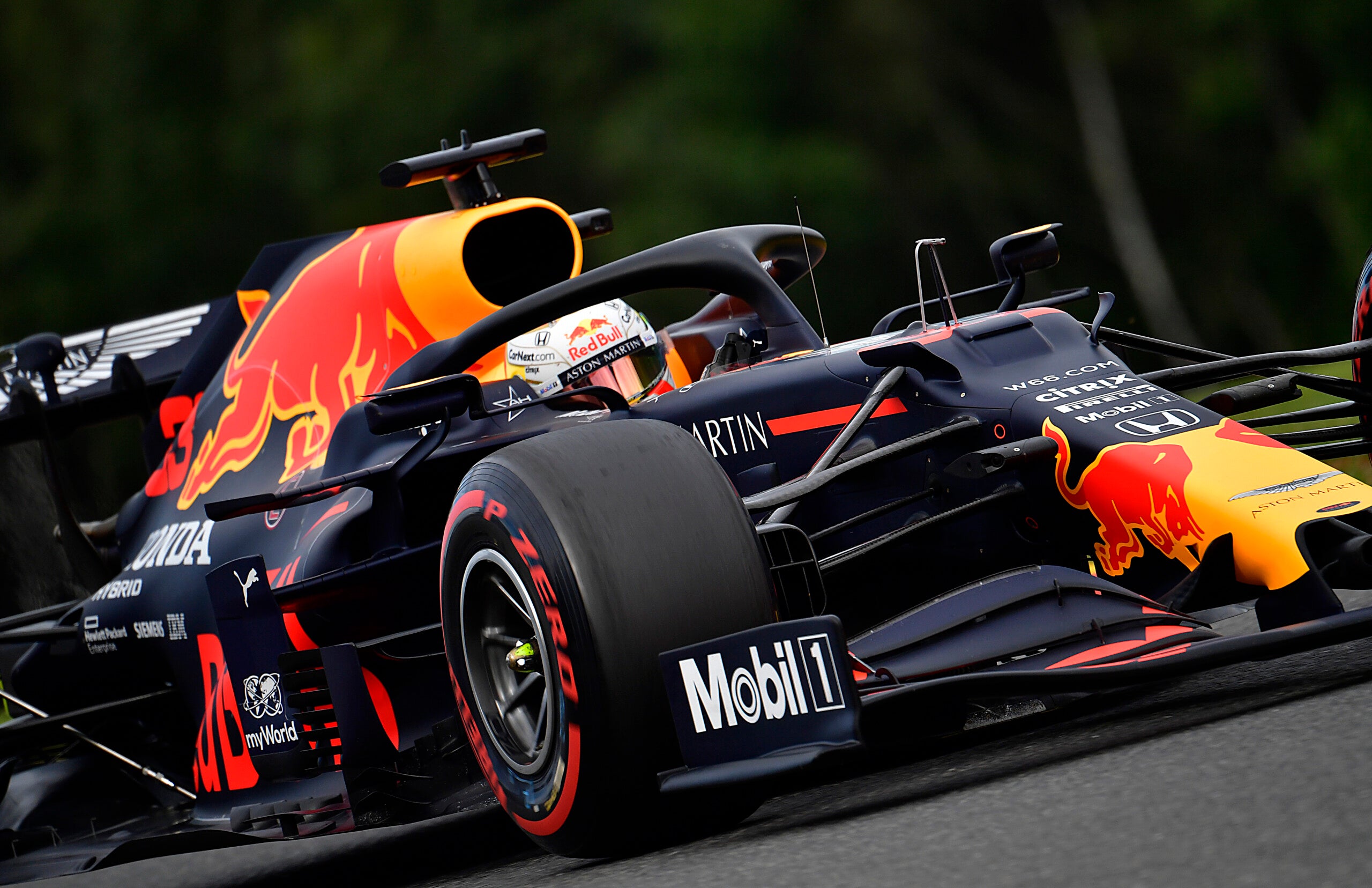 None of the Dutch driver’s legions of adoring fans crossed the border from the Netherlands to witness it, though. As with every Formula One race so far this season, no spectators are allowed because of the coronavirus pandemic.

Normally the stands would be packed full of cheering orange-clad Dutch fans letting off similarly colored flares, or swilling beer at crammed campsites lining the 7-kilometer (4.3-mile) circuit nestled in the Ardennes woodlands.

Last year more than 90,000 fans attended race day — with an estimated 40,000 from the Netherlands alone — as smells from impromptu barbecues and fast-food stalls nearby filled the air.

Verstappen has a poor record at Spa-Francorchamps, however, taking only one podium finish in the past four races and retiring from two of them.

He was .048 seconds ahead of Renault driver Daniel Ricciardo and .096 ahead of F1 champion Lewis Hamilton in second practice.

“I love driving around this track, it’s incredible … It’s so rapid there, it’s difficult to explain,” said Hamilton, who has won twice in Belgium with Mercedes. “Its very close out there, the Red Bulls are just a little bit quicker. That makes it exciting.”

Hamilton has won four of the first six races and leads the championship by 37 points from second-place Verstappen — whose sublime Silverstone victory on Aug. 9 took him to nine career wins.

With about 20 minutes left in the session, Ricciardo parked his Renault on the side after an apparent engine failure.

A yellow flag briefly held up proceedings shortly after when some debris fell onto the track at Turn 1, with race stewards rushing over to remove a couple of loose advertising hoardings.

Conditions were overcast all day, with light rain falling in the afternoon.

It was another miserable day for struggling Ferrari, with Charles Leclerc 15th and four-time F1 champion Sebastian Vettel in 17th.

Although those positions are not representative of race-day performances, Ferrari faces the embarrassing prospect of failing to qualify in the top 10 unless it improves.

In the first practice, Mercedes driver Valtteri Bottas led by .069 seconds from Hamilton.

“I can definitely think of worse things to do on your birthday,” said Bottas, who turned 31 on Friday.

He got a late puncture to his front left tire in that session, but that was due to debris rather than the sort of tire degradation issues that caused him to puncture near the end of the British GP on Aug. 2.

Haas could not even get its drivers out for a lap in the morning because of engine problems.

There is a third and final practice on Saturday ahead of qualifying in the afternoon.

Although F1 has an empty feeling, some fans might be coming back next month in Italy.

The circuit has three big stands that can hold 1,000 people each in accordance with national rules on public events.

Fans will have their temperature taken upon arrival and wear masks if it is approved at government level on Saturday.

There will be a smattering of spectators at the Italian GP in Monza a week earlier, too, with 250 health workers invited to attend in recognition of their efforts during the pandemic.