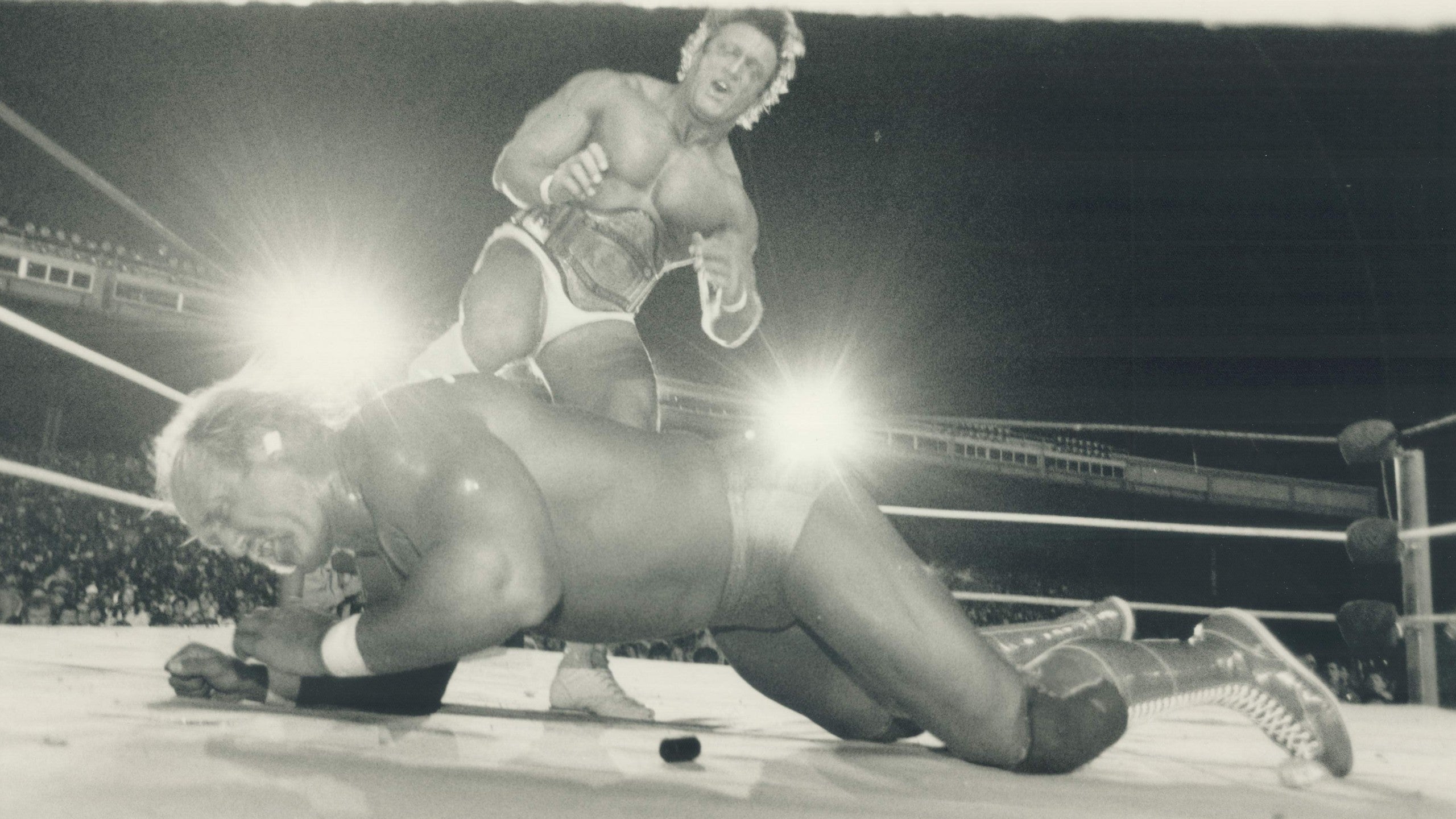 Orndorff was a running back at the University of Tampa and joined Mid-Southern Wrestling after a brief stint in the World Football League. He won the National Wrestling Alliance’s North American Heavyweight and National Heavyweight championships.

He joined WWE in 1983 and got his “Mr. Wonderful” nickname from manager “Rowdy” Roddy Piper. He was a prototype for modern superstars in professional wresting, the WWE said.

“He made a memorable debut on January 23, 1984, with a win over Salvatore Bellomo at Madison Square Garden and launched right into the main event picture with matches against World Heavyweight Champion Hulk Hogan. Mr. Wonderful achieved sports-entertainment immortality by competing alongside Piper to face Hogan and Mr. T in the main event of WrestleMania I,” a news release from the WWE said.

He competed for the WCW starting in the early 1990s. He became the Television Champion in that series by defeating Eric Watts on March 2, 1993. Then in 1994, he became a two-time WCW Tag Team Champion with Paul Roma.

“When Orndorff’s in-ring days came to an end, the former master of the piledriver became a trainer for WCW’s Power Plant,” and his wrestlers included Mark Jindrak, Stacy Keibler and Bill Goldberg, the release said.