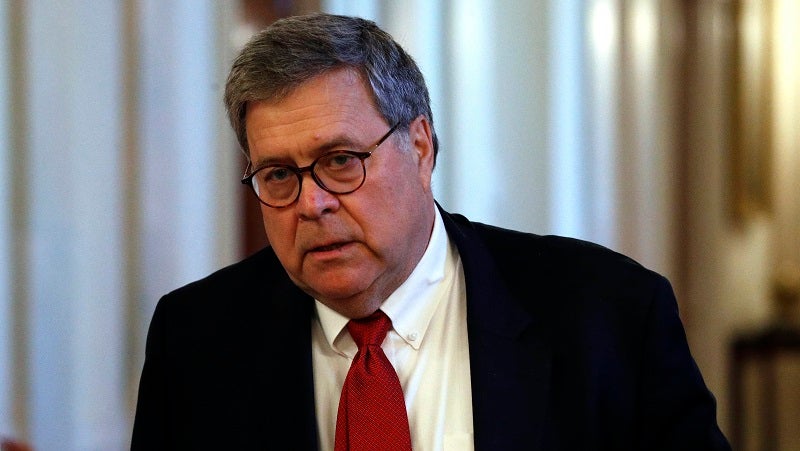 WASHINGTON (NEXSTAR) — Lawmakers continue to wait for word from President Donald Trump about what measures he might support to address gun violence in America.

Republicans and Democrats agree something must be done. On Wednesday night, Attorney General William Barr met with lawmakers from both parties at the forefront of the gun issue in the latest effort to find a solution.

“Kicking around some ideas so I’m in a better position to advise the president,” Barr said.

A legislative fix hangs in the balance as lawmakers await a signal from the president as to what he’ll support.

“The president’s made clear he’s interested in any meaningful and workable measures that can provide greater security for the American people,” Barr added.

“We’re very encouraged that the dialogue still continues and hope to see something positive,” he said. “It’s up to the president now.”

“He has developed some ideas that I think are constructive. They are meant to solve problems,” Toomey said.

Some Republican lawmakers say Trump is considering a plan that has reportedly been drafted by the Justice Department to expand background checks—something that not everyone supports.

“I’m not interested in speculation or dorm-room ideas or false comfort or people pulling stuff out from their orifices,” he said. “I want to see the causal scientific link because the Second Amendment is just as important as the Fourth Amendment or the First Amendment.”

It’s unclear when the White House proposal is expected to be released.