All eyes on Cowboys first pick at Jerry World 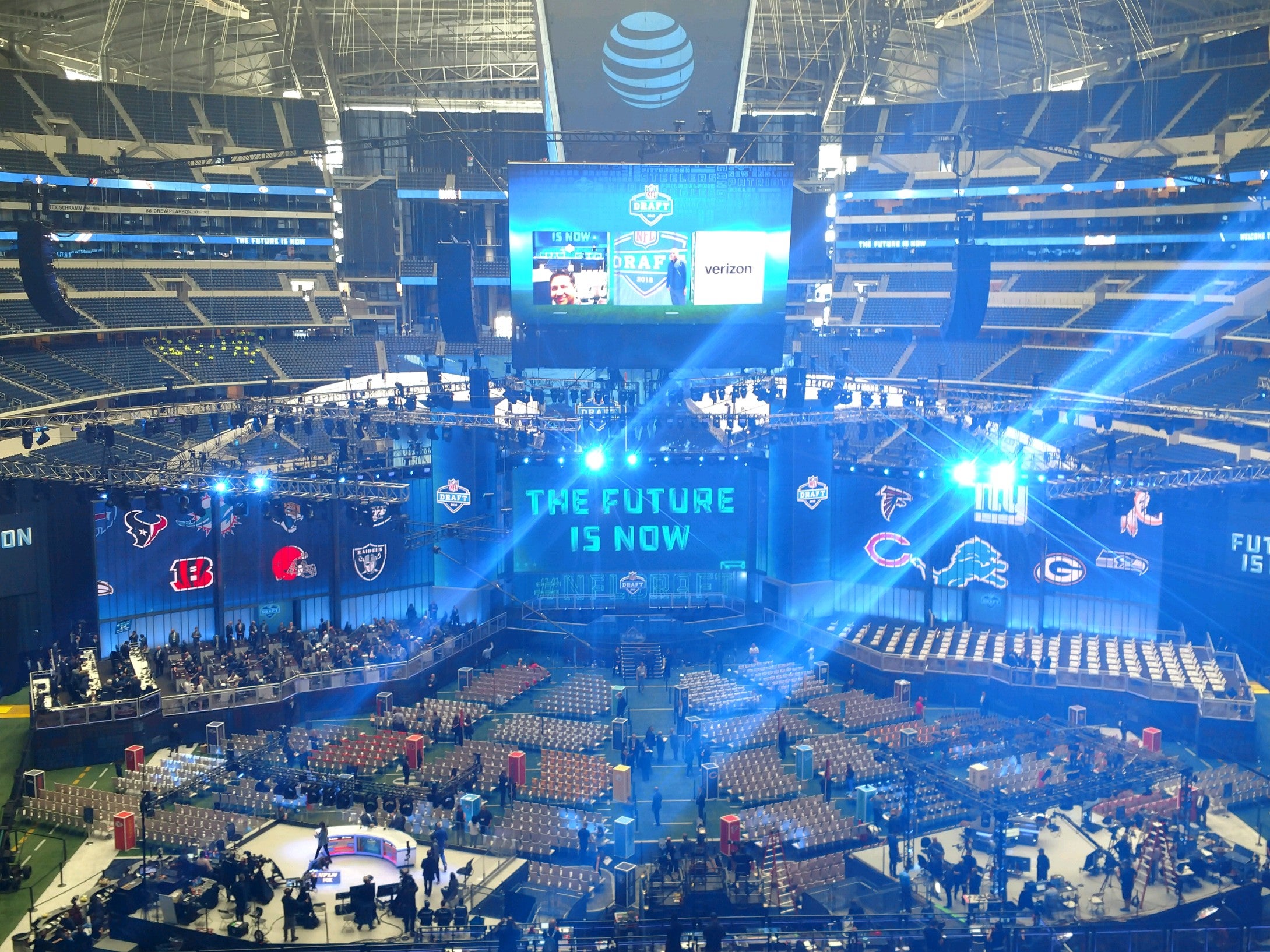 All eyes are on the Cowboys this NFL Draft with Jerry hosting in his Arlington stadium.

Seems as though from about the first or second week in January, everybody has been asking who are the Cowboys going take with their 19th pick in the first round.  That should be answered around 9 p.m. when the Cowboys go on the clock at AT&T Stadium.

At this point, it’s possible the answer is going to be pointing toward a defensive tackle.  If Vita Vea is there, the defensive tackle from Washington, there is a good chance they will take him.

Alabama’s Da’Ron Payne is also an alternative.  Dallas would likely not pass up a good defensive end.

Jerry and his team might also look at Boston College’s Harold Landry.  He’s also a possibility if it’s a DE pick.

The Cowboys go into the draft with a roster including five linebackers.  They need a linebacker or two to give them more depth.  Leighton Vander Esch of Boise State is certainly one of the guys they are looking to take.  There’s always a chance somebody jumps them to try and take him before they have an opportunity to draft.

Most analysts think the Cowboys are going take a wide receiver.  However, they could trade down to try to get one of those in the second or third round.