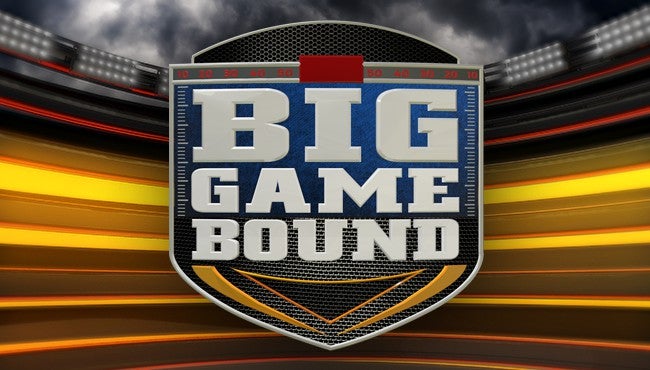 Today’s livestream of “Big Game Bound” has ended. Above, watch a replay of the episode.

(NEXSTAR) — It’s Week 9 of “Big Game Bound,” and the NFL trade deadline has come and gone with no fireworks. On this week’s show, we’ll look at which teams missed a major opportunity to improve by sitting idle.

Plus, which teams can make a
second-half push and challenge for their divisions? Is the AFC north the Ravens
to lose? We’re talking with our Ravens expert as they get ready for their
biggest test of the season: a visit from Tom Brady and the undefeated New
England Patriots.

On this week’s episode, which
streams exclusively on Nexstar Nation websites starting at 1 p.m. ET, we’ll
have:

“Big Game Bound,” hosted by WOOD TV8 Sports Director Jack Doles, streams every Thursday at 1 p.m. ET. If you didn’t watch the stream live, you can watch episodes on demand by clicking or tapping here.