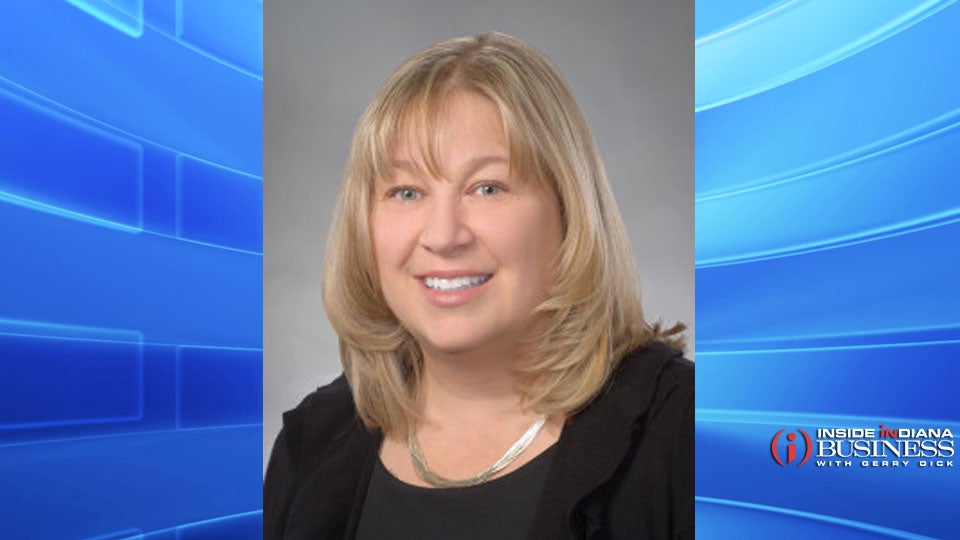 INDIANAPOLIS (Inside INdiana Business) – The Indiana Retail Council board of directors has named Melissa Coxey its executive director. Coxey most recently served as legal counsel to the Indianapolis Metropolitan Police Department.

Coxey succeeds Grant Monahan, who spent 40 years leading the organization before announcing his retirement last fall. Monahan is set to remain “in an advisory role through the summer” to ensure a smooth transition.

Coxey has also worked private practice at Bose McKinney & Evans LLP and served nearly 10 years as a commissioner and staff attorney at the Indiana Alcohol and Tobacco Commission.

“Melissa’s many years of policy and legal experience will be a great addition to our organization during a time of tremendous growth for retailers across the state,” said Kevin Thompson, IRC board chair. “We appreciate Grant Monahan’s decades of leadership on behalf of the retail industry where he has led on strategic opportunities and provided valuable counsel and friendship to small and large retailers.”

Coxey will join Gerry Dick on Inside INdiana Business this weekend to talk more about the role.