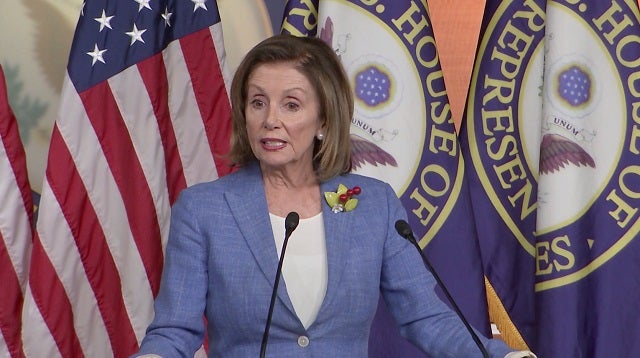 WASHINGTON (NEXSTAR) — Democrats have vowed that investigations into President Trump will continue in the wake of the Robert Mueller hearing.

Democratic lawmakers want to continue a probe into possible ties between the Trump campaign and Russia. One committee is also suing for information that was redacted in the Mueller report.

House Speaker Nancy Pelosi (D-CA) insisted she won’t be rushed into deciding whether to try to impeach the president.

“We will proceed when we have what we need to proceed, not one day sooner,” Pelosi said.

Democrats are working in the courts to get what they need.

“We are filing an application for the grand jury material underlying the Mueller report,” said Rep. Jerry Nadler (D-NY).

That grand jury testimony was edited out of the publicly released version of the Mueller report because, by law, it’s secret.

“That information is critically important for our ability to examine witnesses,” Nadler said.

The issue of impeachment is dividing the Democratic party. Progressives continue to push for impeachment despite Pelosi’s desire to wait.

But the party is united on continuing investigations into the president on a number of fronts, including areas untouched by former Special Counsel Robert Mueller on issues such as the president’s finances.

California Rep. Anna Eshoo said she introduced legislation back in 2016 to get Trump’s tax returns.

“Tax returns really say everything about an individual,” Eshoo said. “Who they owe money to, how much, where their m oney is invested, is it domestic, is it abroad.”

Republicans maintain that Mueller didn’t give Democrats what they were hoping for. The White House said there is no public appetite for more investigations or impeachment. 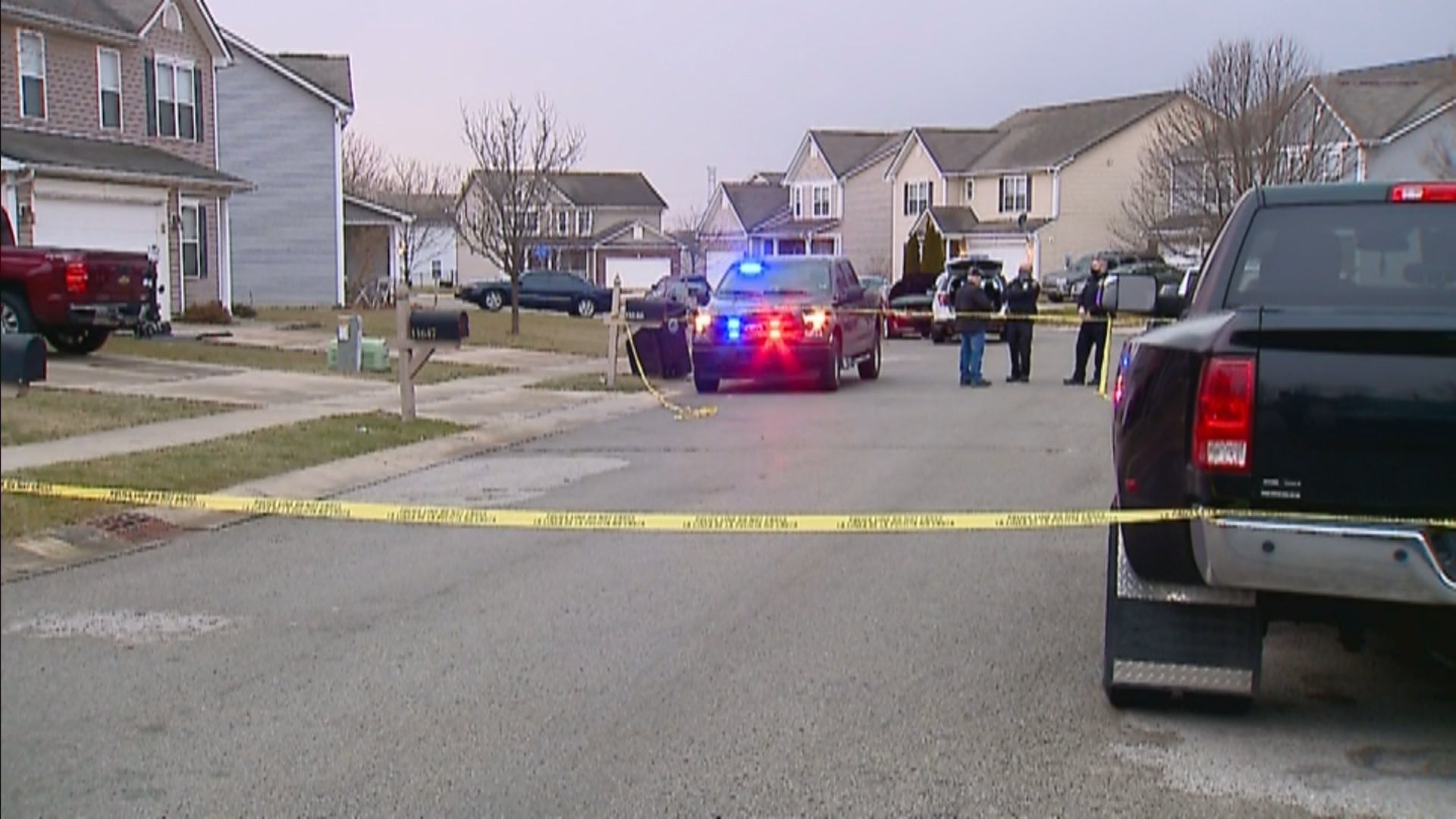