If conditions continue, there will be implications for our health and our environment 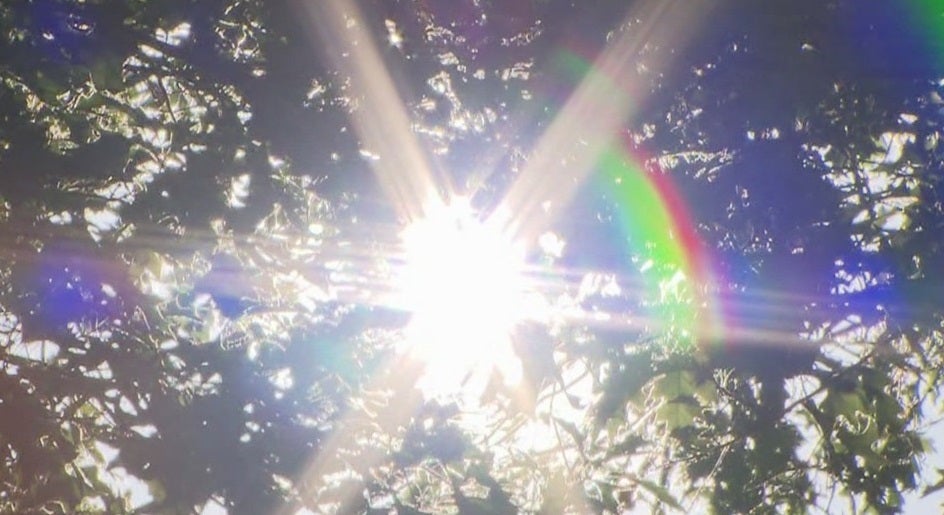 Ahria Sanchez-Lugo, a NOAA climatoligist, says the data is like the planet’s vitals… and the Earth’s June check up wasn’t good – it was the hottest June on Record.

Last month’s temperatures were measured against information scientists have been collecting since the 1870s. If the conditions continue, there will be implications for our health and our environment.

NOAA says it collects the data so policy makers can make informed decisions. But environmental organizations like the Sierra Club say there’s no time to wait for the federal government to act.

But the good news , according to Athan Manuel of the Sierra Club, is that states are acting on climate. Both California and New York state have passed ambitious climate goals.

And that is indeed good news for the planet which needs all the help it can get – as NOAA said 2019 is likely to become one of the hottest five years ever on record.