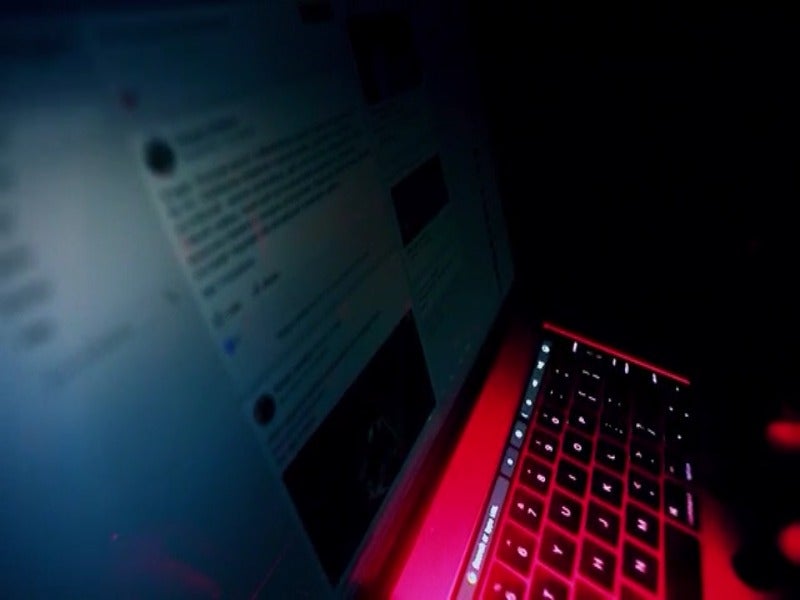 In a letter sent to Twitter CEO Jack Dorsey, they challenged him to remove all content from terrorist organizations and affiliated profiles by Nov. 1.

“Maybe we should not focus on the president’s Twitter,” Reed said. “We should focus on Hamas’ Twitter and Hezbollah’s Twitter account and say maybe that is where we should be rooting out this evil.”

Reed said the federal government and tech companies must guard against the spread of terror and hate online, beginning with Hamas and Hezbollah.

Social media companies such as Facebook, Instagram and Google have already taken action to remove terrorist organizations from their platforms.

“Mr. Zuckerberg do you agree with Twitter that foreign terrorist organizations designated by the United States of America belong on a social media platform, or should Twitter have to take down Hamas and Hezbollah affiliated accounts and content?” Gottheimer asked.

“I think all American companies should comply with American law,” Zuckerberg responded. “We do not allow them on our services.”

Twitter said they allow the group’s political arms to maintain accounts, but accounts affiliated with their military wings are permanently suspended.