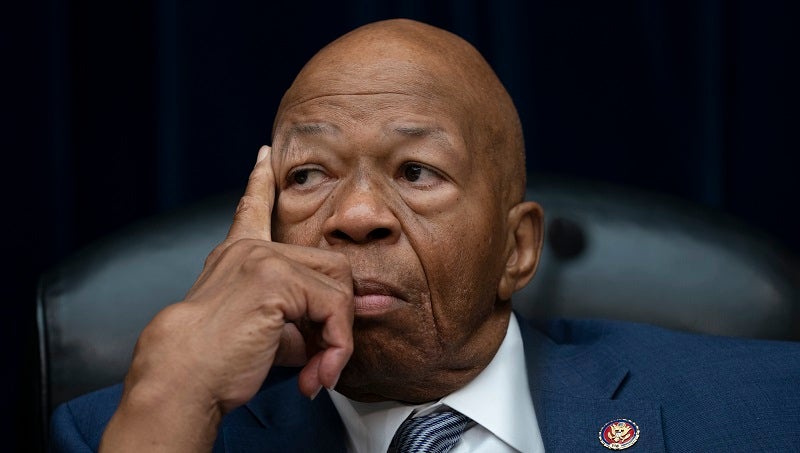 Cummings’ death has struck the hearts of many in Washington, D.C.

Senator Chris Van Hollen, D-Maryland, said he is mourning the loss of his friend of nearly 30 years.

“He was a rock of integrity and principle,” Van Hollen said.

On Capitol Hill, tributes poured in from Republicans and Democrats alike. All paid their respects to the late congressman that reflected on the legacy he leaves behind.

Senator Ben Cardin, D-Maryland, said lawmakers must preserve Cummings’ legacy and continue his pursuit for social justice, fairness and to make the world a better place.

“There’s a huge void with Congressman Cummings loss, no one will fill that void,” Cardin said. “His last days he was still working here through the telephone with the House Oversight Committee to get things done.”

As Chairman of the House Oversight Committee, Cummings investigated President Donald Trump’s wrongdoings – even drawing ire of the president – but even Trump acknowledged his passing.

Trump tweeted that, “his work and voice on so many fronts will be very hard, if not impossible, to replace.”

On Thursday, the White House and the Capitol lowered their flags to half-staff and a black bunting covered the late congressman’s office.