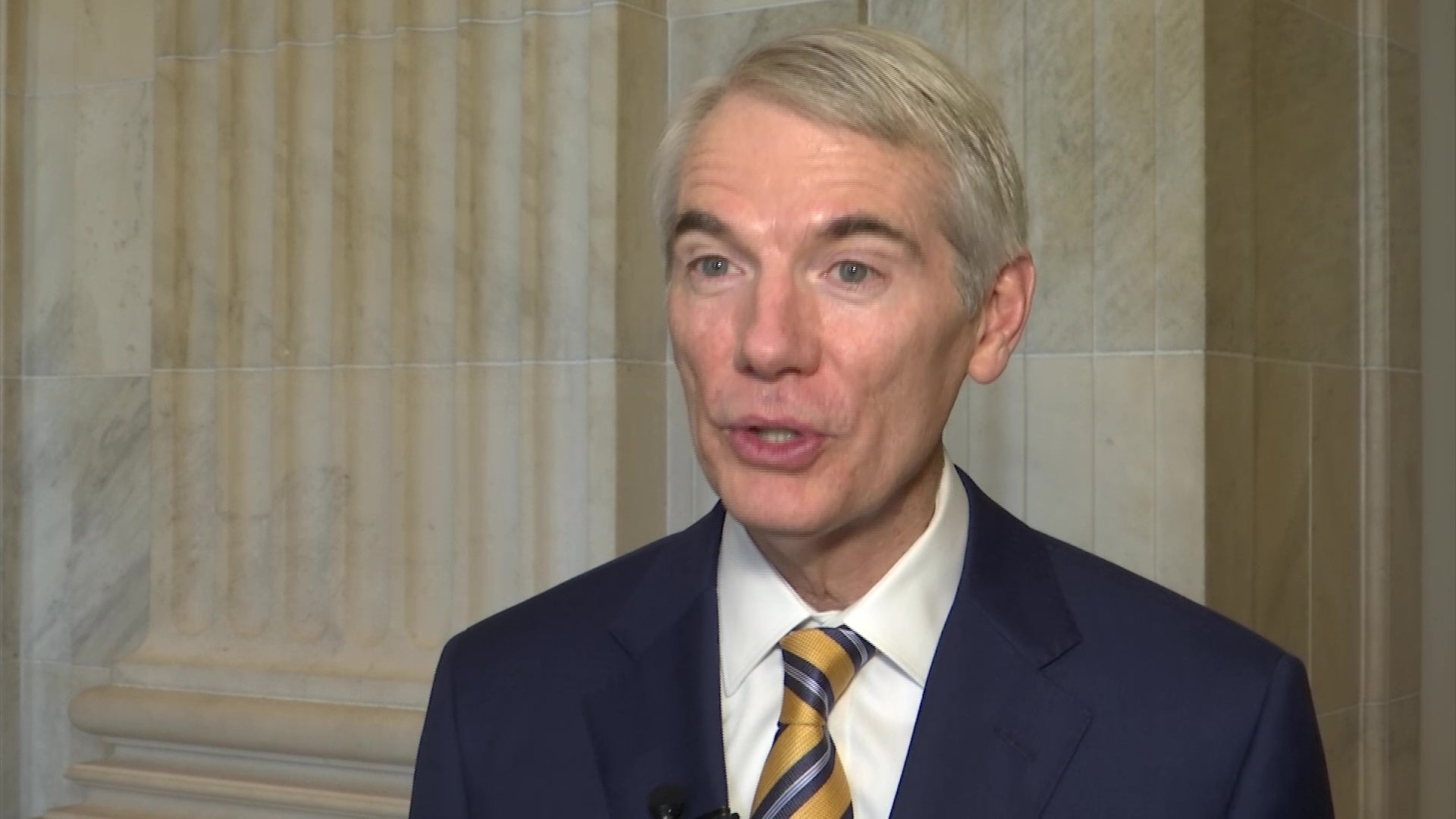 WASHINGTON (NEXSTAR) — A new report out of Washington shows the staggering cost of a government shutdown, with billions of dollars wasted when the government stops operating.

Now, there’s a push to make a law to prevent a government shutdown from happening in the first place.

“We found out that four billion dollars of taxpayer money was essentially wasted,” said Ohio Senator Rob Portman, talking about the results of a nine-month investigation. “We also found out there’s about 57,000 years of lost productivity because of this.”

Over the past five years, government shutdowns have accoimted for 52 days of stopped federal services.

“I’m not surprised that this is very costly to taxpayers, to the workers and to government service,” said Ohio Senator Sherrod Brown.

Right now, Congress only has 12 days to vote on a spending bill before funding runs out on September 30. Portman says this is why a law is needed to stop shutdowns from happening.

“Instead of having the government shutdown, you would have an automatic spending level from the previous year, but you would ratchet it down by one percent across the board,” said Portman.

Portman says that would keep the government funded while pressuring lawmakers to get their act together. It would also spare federal workers the hardship of going without a paycheck.

“They can’t afford to go without a paycheck for weeks at a time,” said Brown.

Portman says 33 senators currently support his legislation. He hopes to have a vote soon.