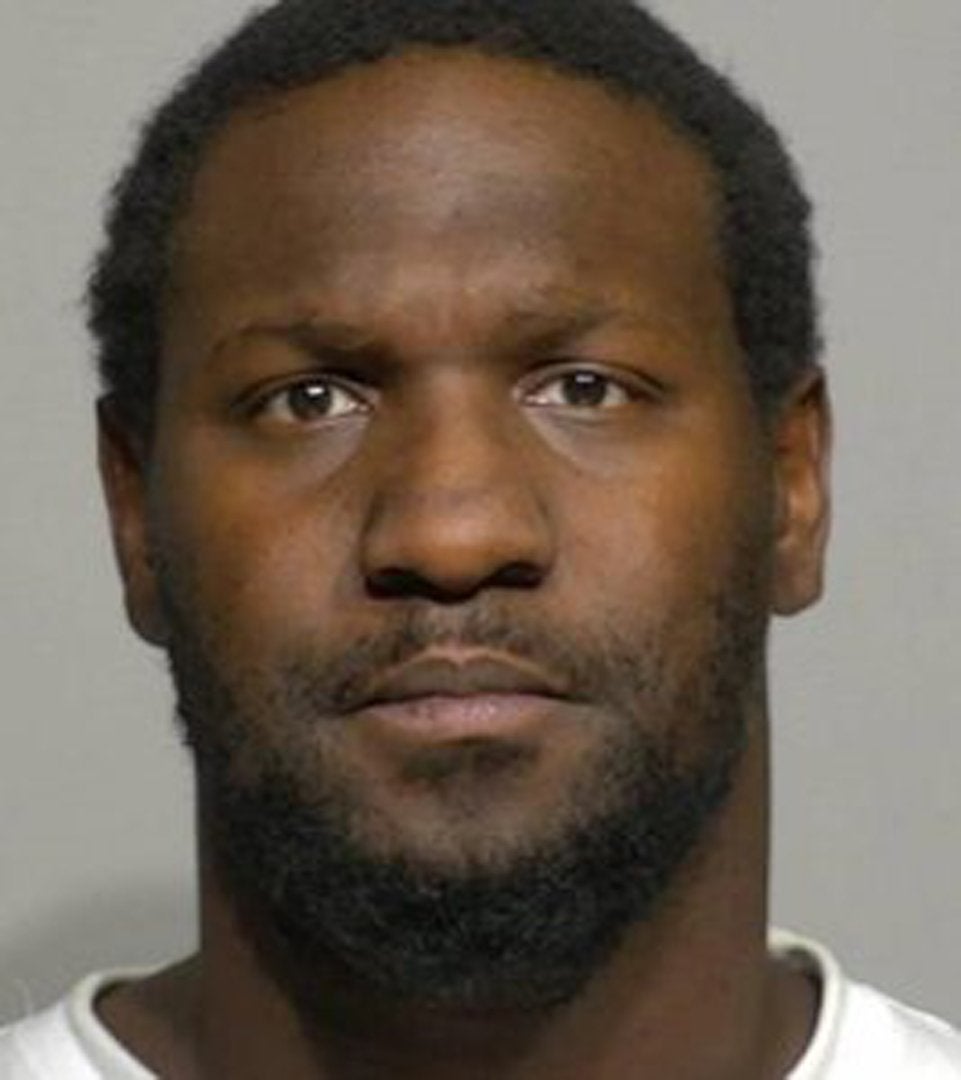 MILWAUKEE, Wis. (CNN) – A Milwaukee man who is accused of killing his 5-year-old son with a punch, appeared in court Thursday.

Travis Stackhouse, 29, was reportedly angry with his son for eating a piece of his Father’s Day cake.

He is facing a homicide charge and he appeared in court Thursday for the first time.

According to a criminal complaint, Stackhouse’s 5-year-old son had bruising to both eyes, a cut on his lip and sternum; an autopsy revealed he suffered blunt force trauma to the abdomen.

The child’s caretakers reported he fell down the stairs, but police didn’t believe the injuries were consistent with that.

Stackhouse admitted to punching his son in the stomach and hitting him in the face because he ate his Father’s Day cake — he only had one piece and he was upset others were eating it.

Stackhouse is the father of four other children.

Stackhouse will be back in court July 5 for a preliminary hearing.