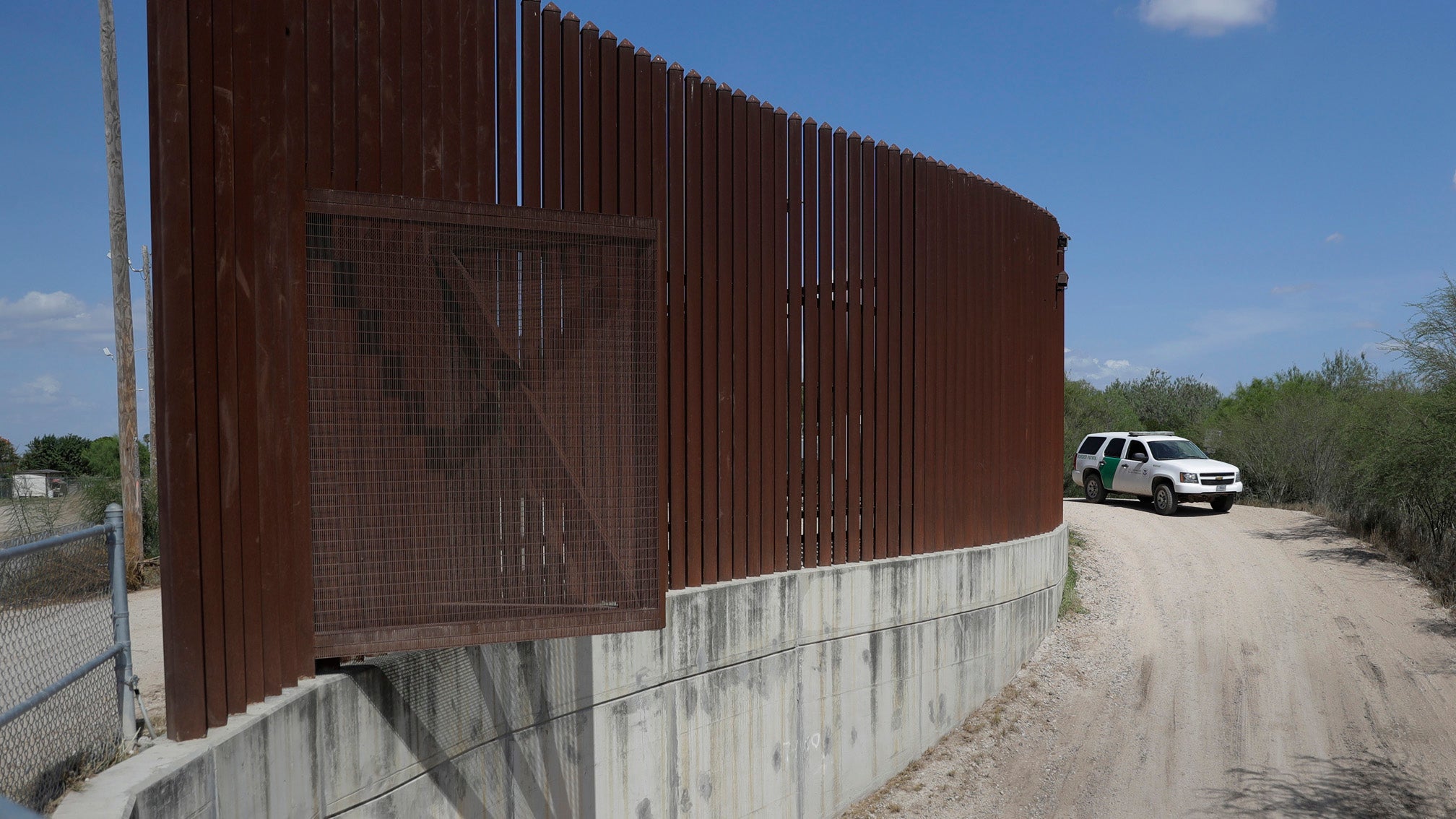 WASHINGTON (Nexstar) — The federal government owes tens of millions of dollars to local governments and nonprofits, and it’s not paying up.

Congress approved $30 million to reimburse cities, counties, churches and others who have provided care for migrants taken into custody on the Mexican border — but for weeks that money has been held up in Washington.

The Federal Emergency Management Agency was supposed to start accepting reimbursement applications on July 31, but U.S. Rep. Henry Cuellar, a Texas Democrat, said FEMA has put the payments on hold while it revamped its application and payment process.

“It is now time for the oversight role to make sure that these resources to reimburse these communities that are taking on the burden of the federal government, that they are getting reimbursed and made whole.”

FEMA may soon be ready to open the checkbook. It has warned local communities to start preparing applications, saying in a notice: “Time is of the essence … be prepared for an accelerated application process.”