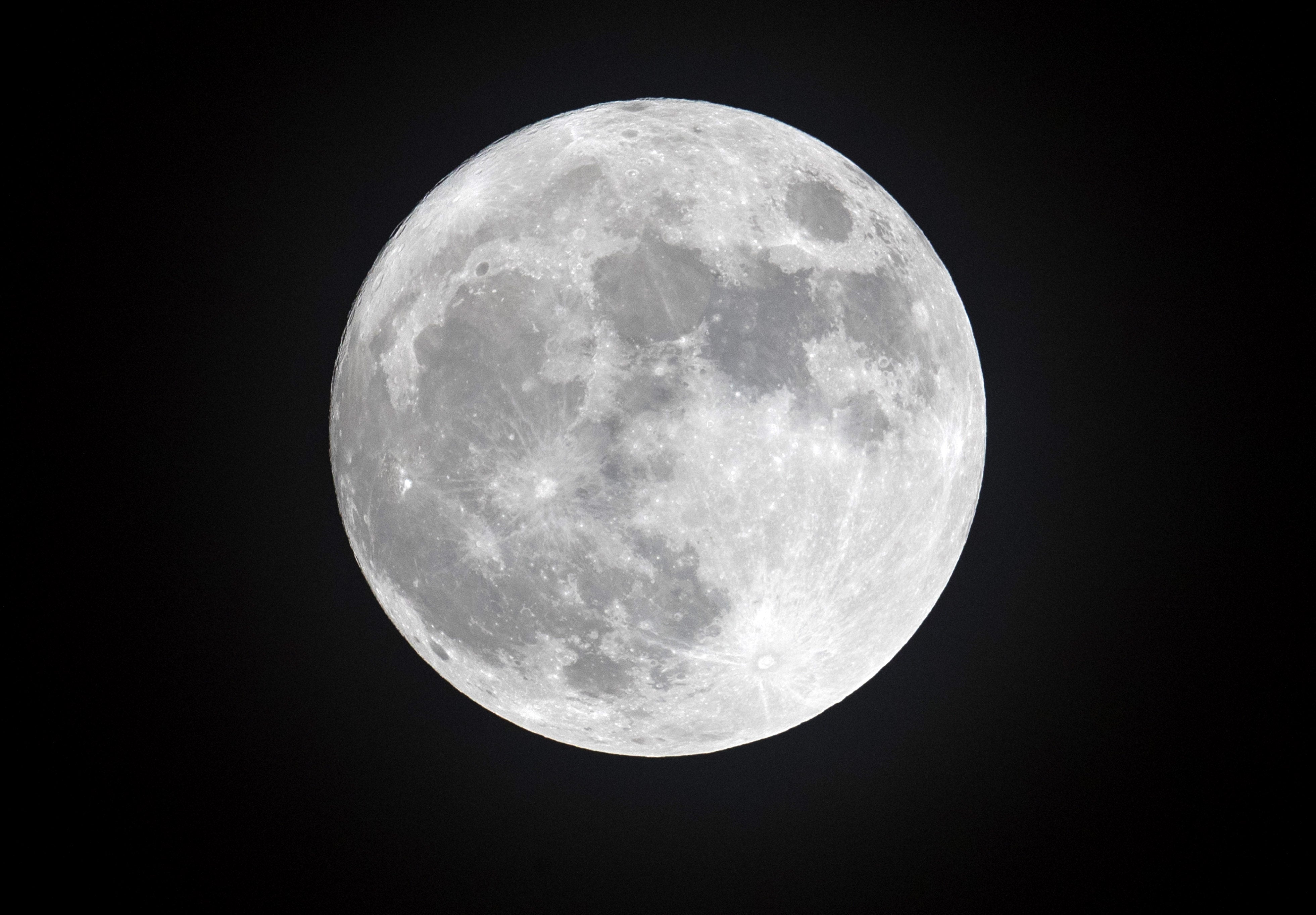 PENZANCE, ENGLAND - DECEMBER 13: Clouds clear to allow a view of the final full moon of the year, a so-called 'Cold Moon', as it appears behind lights illuminating Penzance seafront on December 13, 2016 in Cornwall, England. The last full moon of the year was also the final supermoon of 2016. The natural phenomenon occurs when the perigee (closest approach by the Moon to Earth) coincides with it being full (completely illuminated by the Sun). (Photo by Matt Cardy/Getty Images)
by:
Posted: Jul 31, 2019 / 03:44 PM EST / Updated: Jul 31, 2019 / 04:13 PM EST

INDIANAPOLIS (WISH)– You’ve probably heard of a blue moon before but later Wednesday night the Western Hemisphere is in store for a black moon.

The second full moon in a month is often referred to as a blue moon. A black moon is the second new moon in a month. The new moon occurs when the sun, moon and Earth are aligned — making the moon appear to be invisible from Earth.

Due to the lunar cycle, there is usually one new moon and one blue moon each month. However there are occasions where we see two full or new moons each month.

Wednesday night’s black moon will occur at 11:13 p.m. but only in the Western Hemisphere. In other areas of the world like Europe, the new moon occurs after midnight, meaning it’s Aug. 1st and a new month.

While this moon isn’t technically a “supermoon” it’s pretty close. The moon’s perigee — the moon’s closest point to Earth — is on Aug. 2.