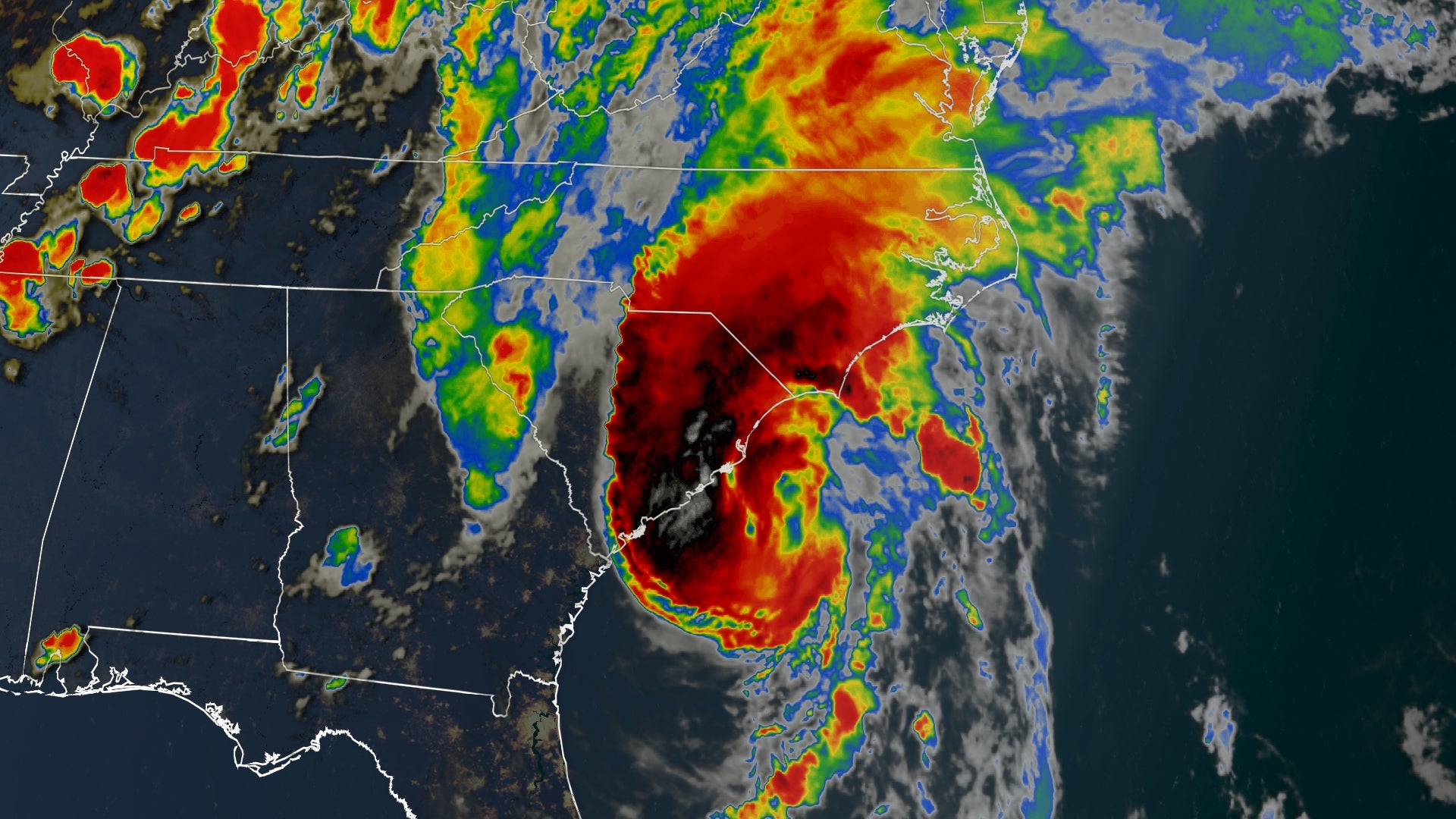 (CNN) — Tropical Storm Isaias killed at least five people as it whipped up the East Coast on Tuesday, including a man who was sitting in a van in the New York borough of Queens when the vehicle was hit by a falling tree.

Mario Siles, 60, was found inside a 2014 Dodge van “with trauma about the head and body,” a New York Police Department spokeswoman said.

He was pronounced dead at the scene, the spokeswoman added.

An 83-year-old woman in Delaware was found around noon under a large branch in a pond near her home, Cpl. Jason Hatchell with Delaware State Police told CNN.

In St. Mary’s County in southern Maryland, the driver of a car died after a tree fell on the vehicle’s roof.

A resident of the neighborhood told CNN affiliate WRAL she hid in her bathroom with her two sons.

“We didn’t have a lot of time to react once it finally hit. I mean, it hit all at once,” Desaree Pike said. “For lack of a better word, it was hell. You don’t really think about anything else but just holding the kids and hoping it doesn’t tear the house up.”

Sheriff John Holley told the station: “It’s bad. It doesn’t look real. It looks like something on TV. Nothing is there.”

There have been preliminary reports of more than 30 tornadoes along the East Coast.

The storm has knocked out power to more than 3 million customers, according to poweroutage.us.

As of 8 p.m. ET, Isaias was grinding through the New England states as it headed to Canada, the National Hurricane Center said.

“During the past few hours, there have been numerous reports of wind gusts of 40-50 mph (65-80 km/h) across portions of Rhode Island, eastern Massachusetts, and southeastern New Hampshire,” the hurricane center said.

What makes Isaias particularly dangerous is how quickly it’s traveling. By Tuesday evening, the storm was heading north-northeast at 40 mph. The storm still had maximum sustained winds of 50 mph.

It also means tornadoes can drop with little or no warning. “If you get a (tornado) warning on your phone, make sure you pay attention to it,” Myers said.

Isaias made landfall as a Category 1 hurricane late Monday near Ocean Isle Beach, North Carolina. It was downgraded to a tropical storm Tuesday.

Some East Coast cities were deluged with torrential rainfall and storm surges.

A resident of Allentown, about 65 miles north of Philadelphia, tweeted video of the dumpters near her unit at the Auburn Station Apartments being swept away.

“Rain slowing but water continues to rise. We are in a bit of a valley right here so it may be worse than the rest of Allentown,” Stephanie Eckelkamp wrote in the early afternoon.

Philadelphia was pummeled with more than 4 inches of rain and saw wind gusts of up to 44 mph.

The town issued mandatory evacuations and instituted a curfew from 6 p.m. to 6 a.m ET.

Even before Isaias made landfall, the top of the Apache Pier Pavilion was seen lifting off in the wind.

And multiple structures in Ocean Isle Beach caught fire, according to the Horry County Fire Rescue in South Carolina.

The system could bring the strongest winds to New York City since Superstorm Sandy almost eight years ago, said Ross Dickman, the meteorologist-in-charge at the National Weather Service office in New York.

“The wind and flooding impacts from Isaias will be similar to what the city has seen from some of the strongest coastal storms,” such as nor’easters, he said.

“But we haven’t seen one this strong in many years.”

The National Weather Service said that LaGuardia Airport had one gust of 69 mph Tuesday.

The North Carolina Department of Transportation (NDOT) evacuated more than 3,000 people from Ocracoke Island on Monday, CNN affiliate WAVY-TV reported. The barrier island, which has an elevation of 3 feet at its highest point, is only reachable by boat or aircraft.

It was hit hard by Hurricane Dorian in September 2019.

“The most important thing is to get out of harm’s way if you are told to evacuate,” Gov. Roy Cooper said. “Try to have a plan to stay with friends or family outside the danger zone.”

Some North Carolinians rushed to stock up on supplies, unsure how long it will take to recover from the storm.

“You never know,” Eli Thompson of Avon told WAVY-TV. “We’ve been hit with worse surprises, so there really is no amount of over-preparations that you can do.” 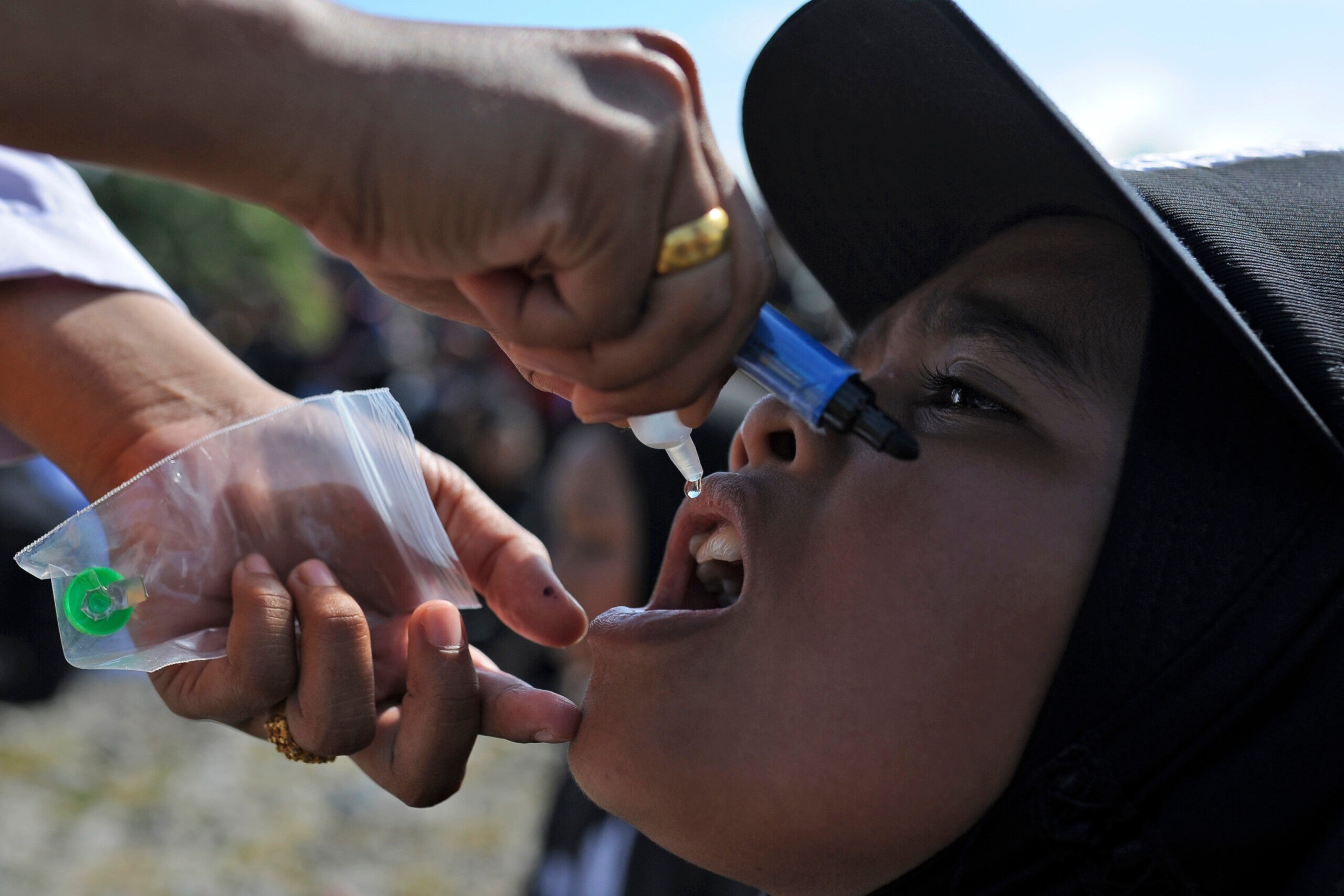 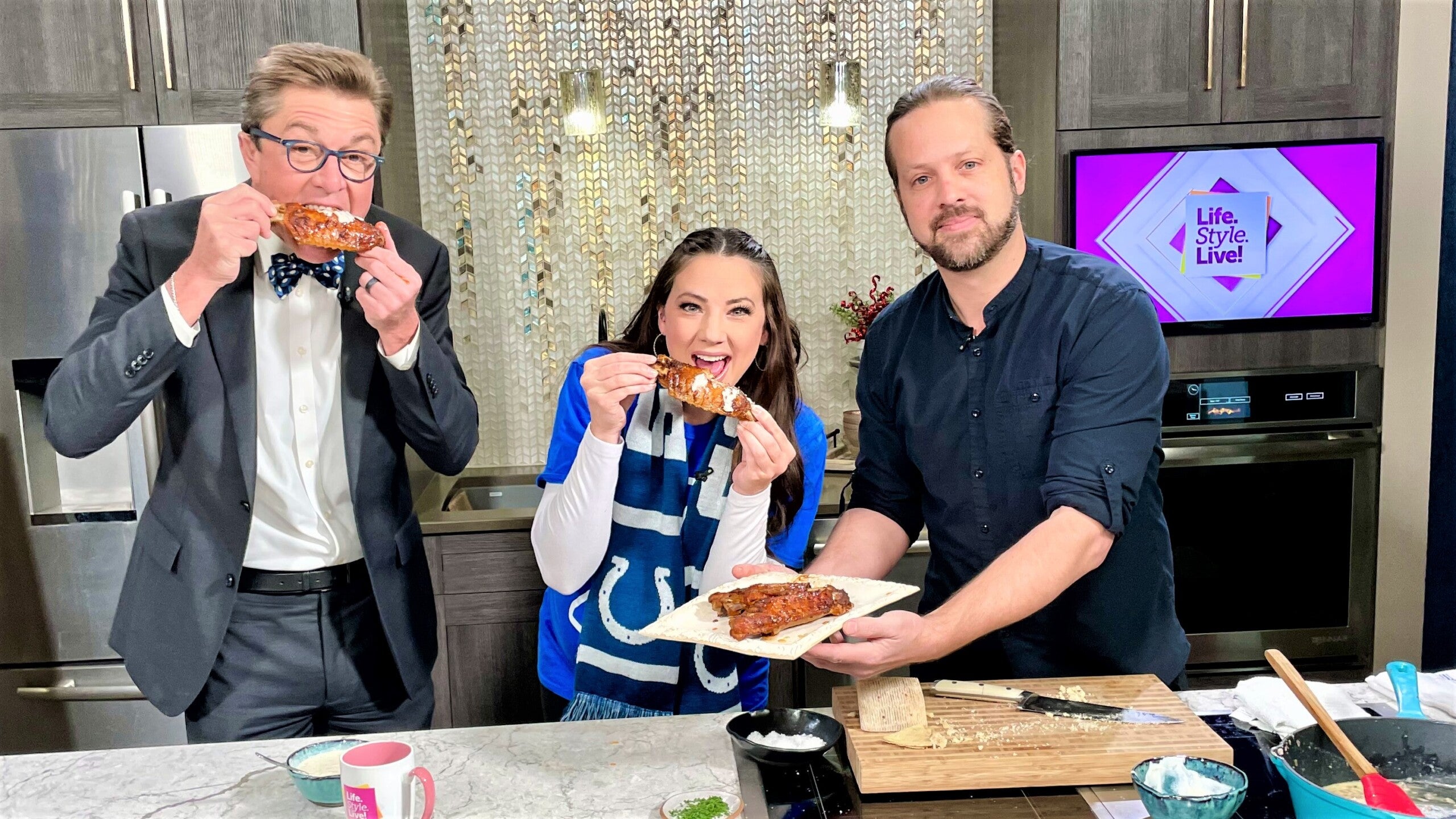 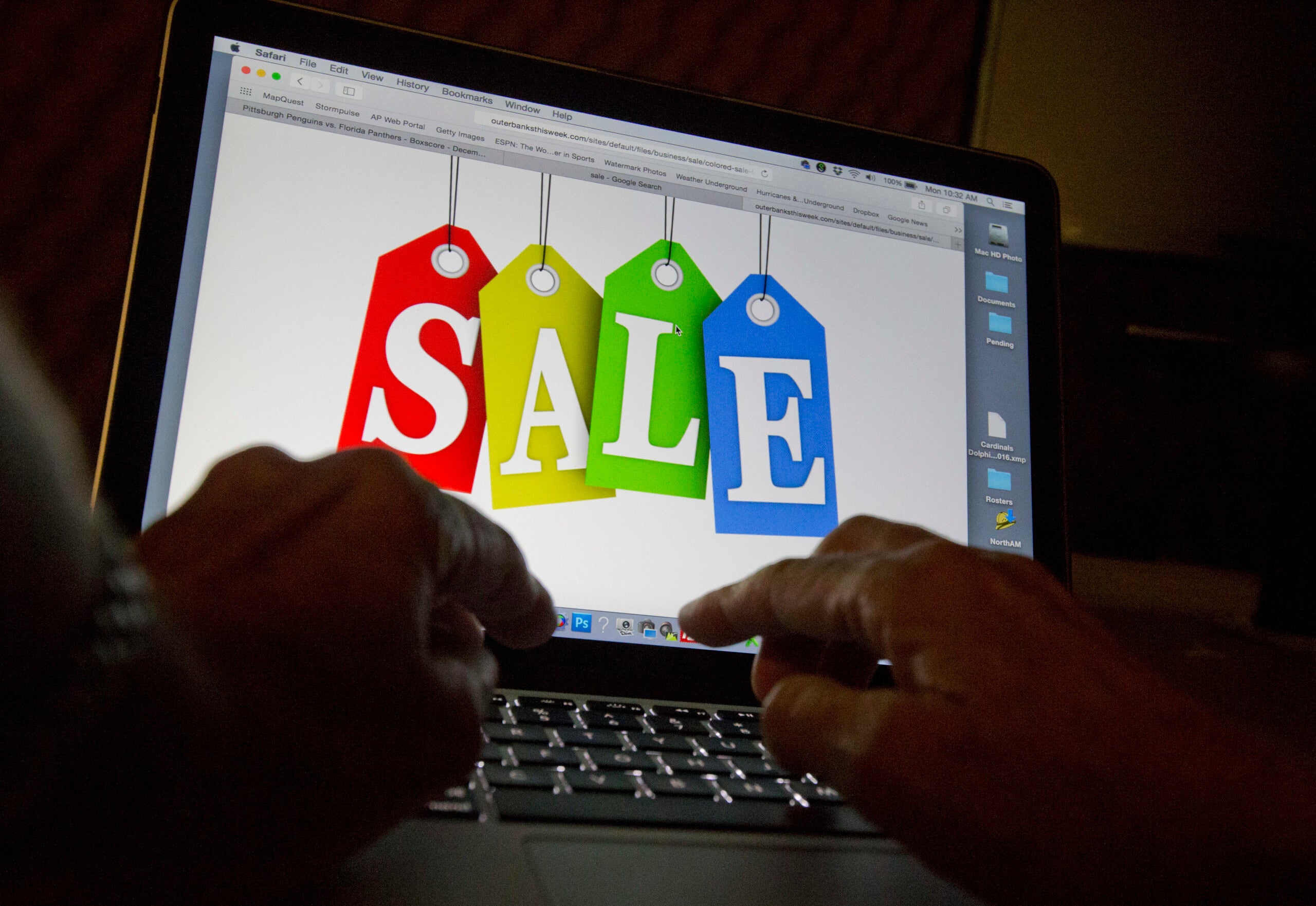 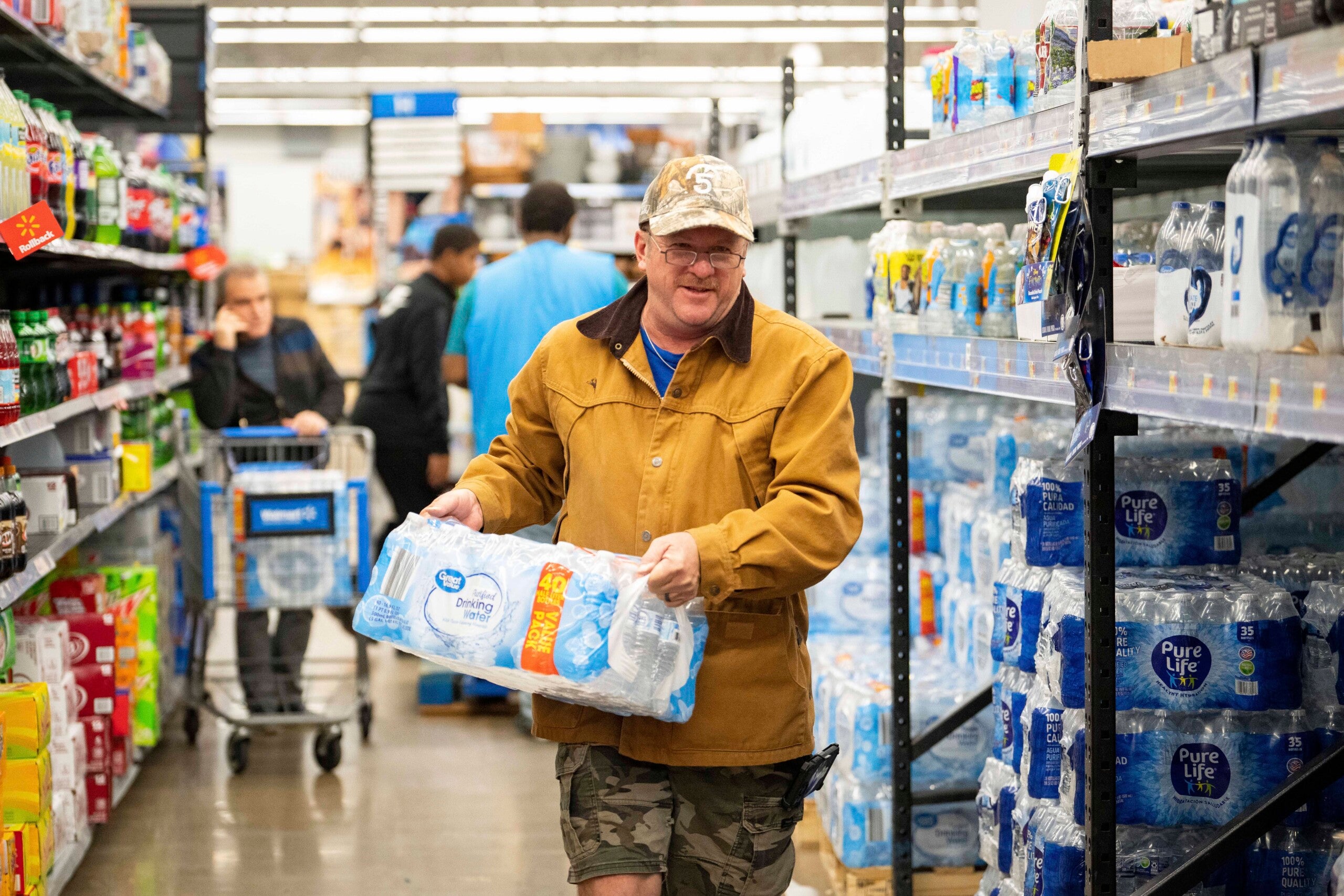