Soggy Sunday, much colder Monday ahead INDIANAPOLIS (WISH) — Warm and wet conditions on tap to wrap up this holiday weekend. Much colder temperatures settle in to wrap up the year.

Slow moving cold front is pushing through the Midwest. Ahead of it, a decent shield of morning showers has filled in across the state. Expect this first wave to move out by mid/late morning, leaving many areas dry for the middle of the day, with the exception of a few sprinkles from time to time.

Mild temperatures on tap this afternoon, with highs topping out in the lower to middle 60s.

Another potent wave of energy surges into the state, bringing another dose of widespread rain and even a few thunderstorms to the region. Rain should remain steady through the mid-overnight hours, before tapering off approaching daybreak.

Total rainfall accumulation should range between 1″-2″ by Monday morning.

Meanwhile, temperatures will fall rapidly as the cold front pass through during the overnight hours. Wake up temperatures Monday morning likely fall to the middle 30s.

A few lingering showers possible for the morning. As temperatures continue to cool through the day, would not be shocked to see a brief snow shower or two for the afternoon hours.

Strong area of low pressure to our north will likely squeeze out snow showers on New Year’s Eve morning – especially for the northern half or northern third of the state. Could see up to 1″ of accumulation for these areas. New Year’s Eve night should be quiet but chilly. New Year’s Day should bring back some sunshine with warmer temperatures, before another active weather pattern sets up Thursday night through the start of the weekend. 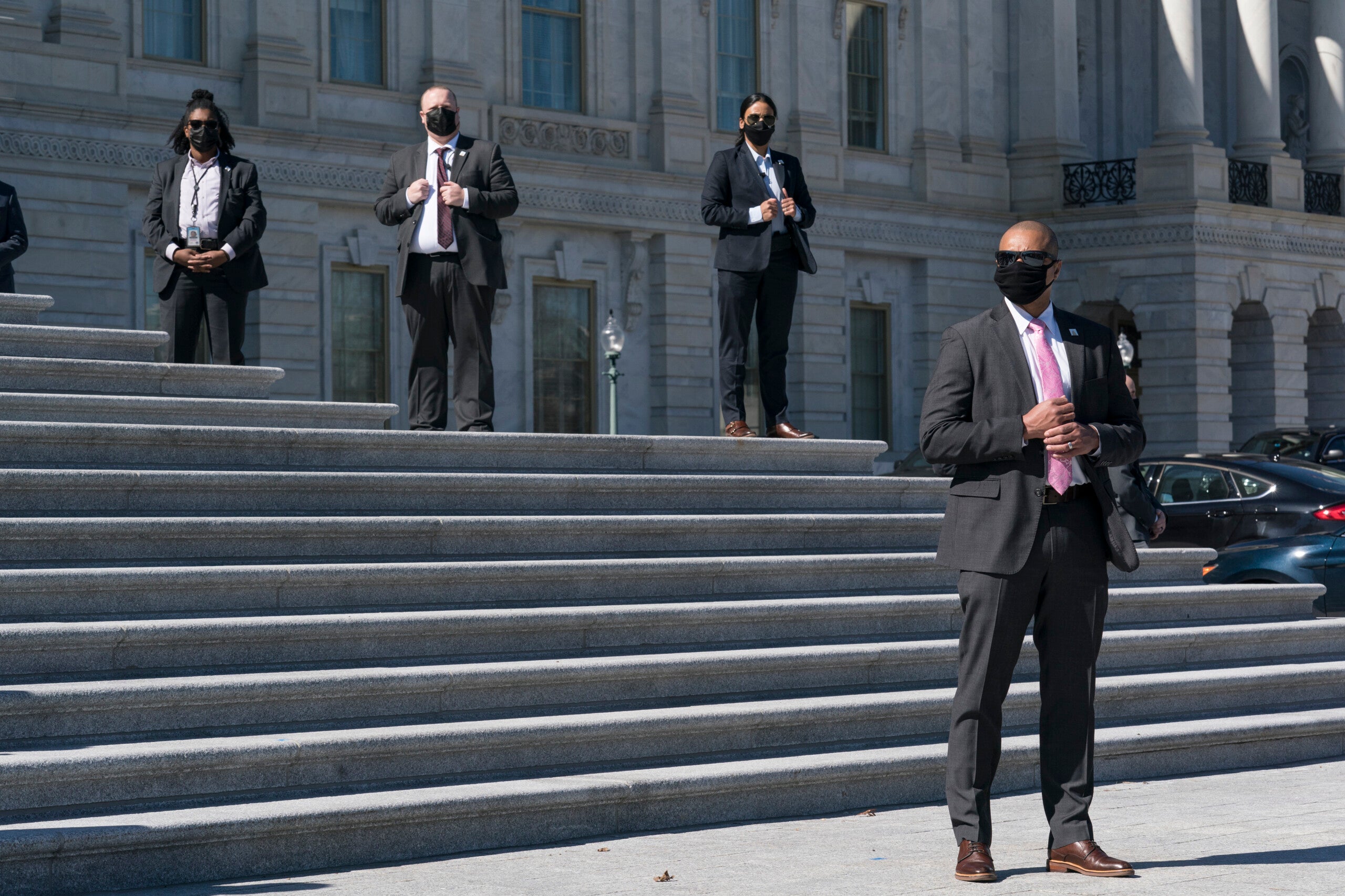