INDIANAPOLIS (WISH) — If the weather cooperates, you may have the chance to catch the largest supermoon of the year in central Indiana.

Supermoons are defined as being in the perigee phase of its orbit. This means that the Moon is closer to the Earth than at any point of its trip around our planet. The moon should appear slightly bigger and brighter than normal under good weather conditions.

The first full moon of the Spring is referred to as the “pink” moon. The name comes from early native North American wildflowers called Phlox Subulata, also known as “pink moss.” The Moon won’t actually appear as a pink shade.

Look to the eastern sky shortly after sunset, where you should see the Moon rising on the horizon, and slowly drift overhead late into the evening.

The next supermoon will appear on May 7.

5 ways to give yourself a mental vacation 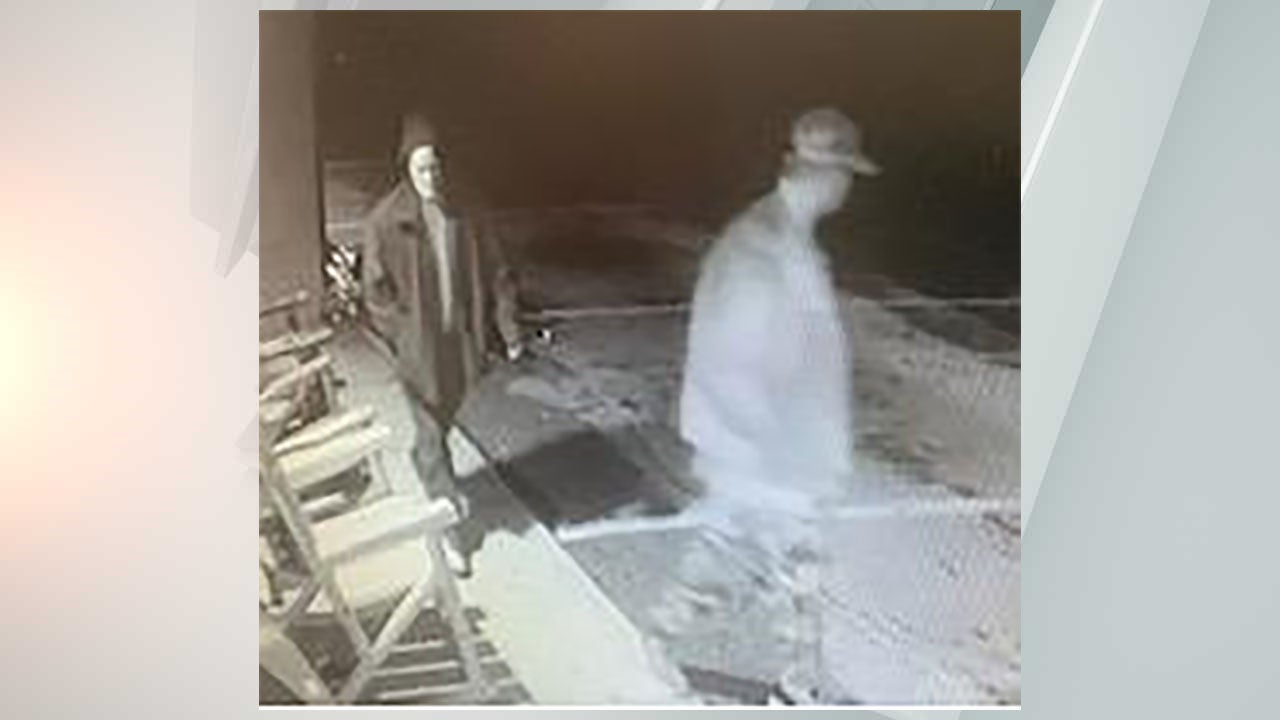 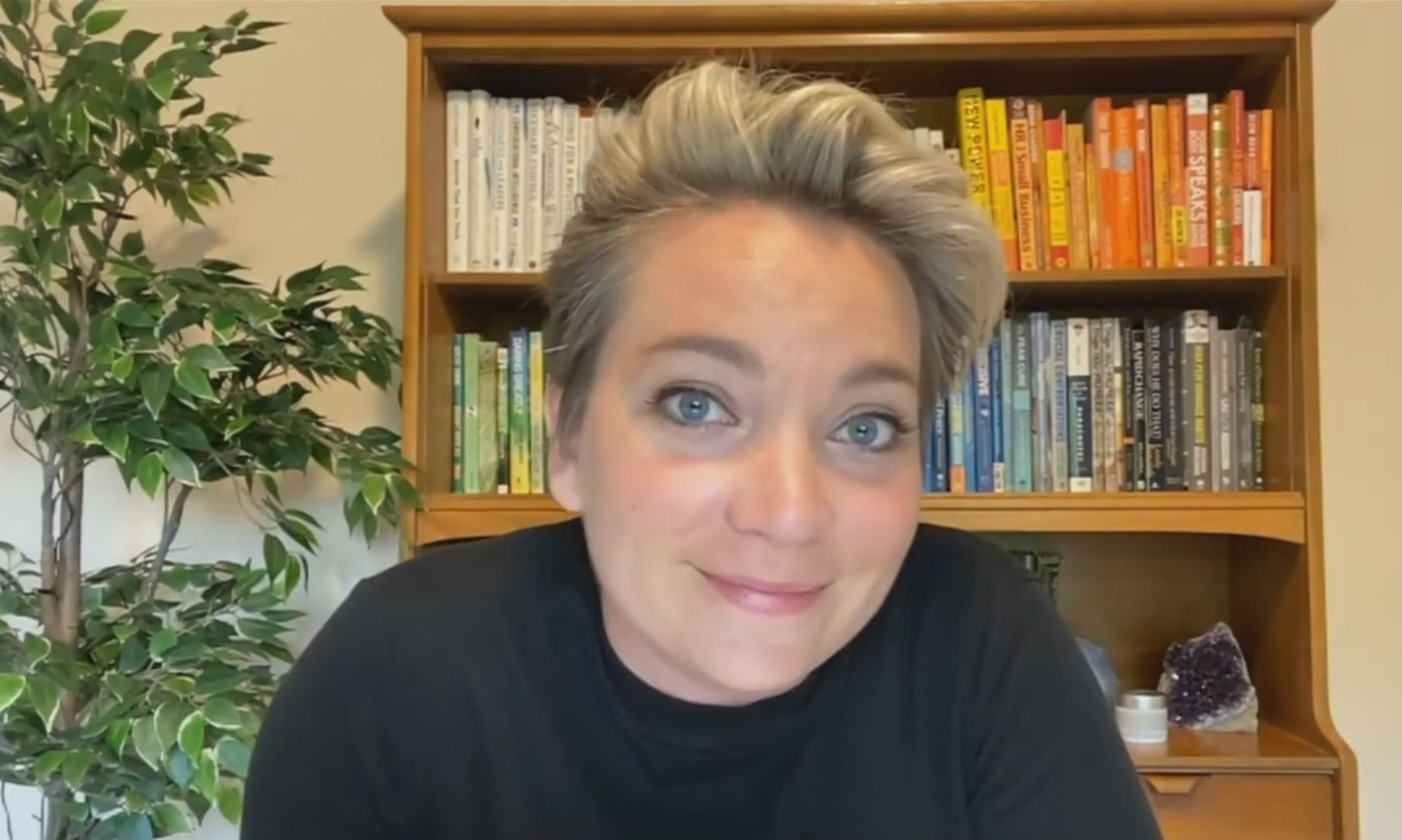