2 killed, 1 injured in avalanche on Arctic Ocean island in Norway 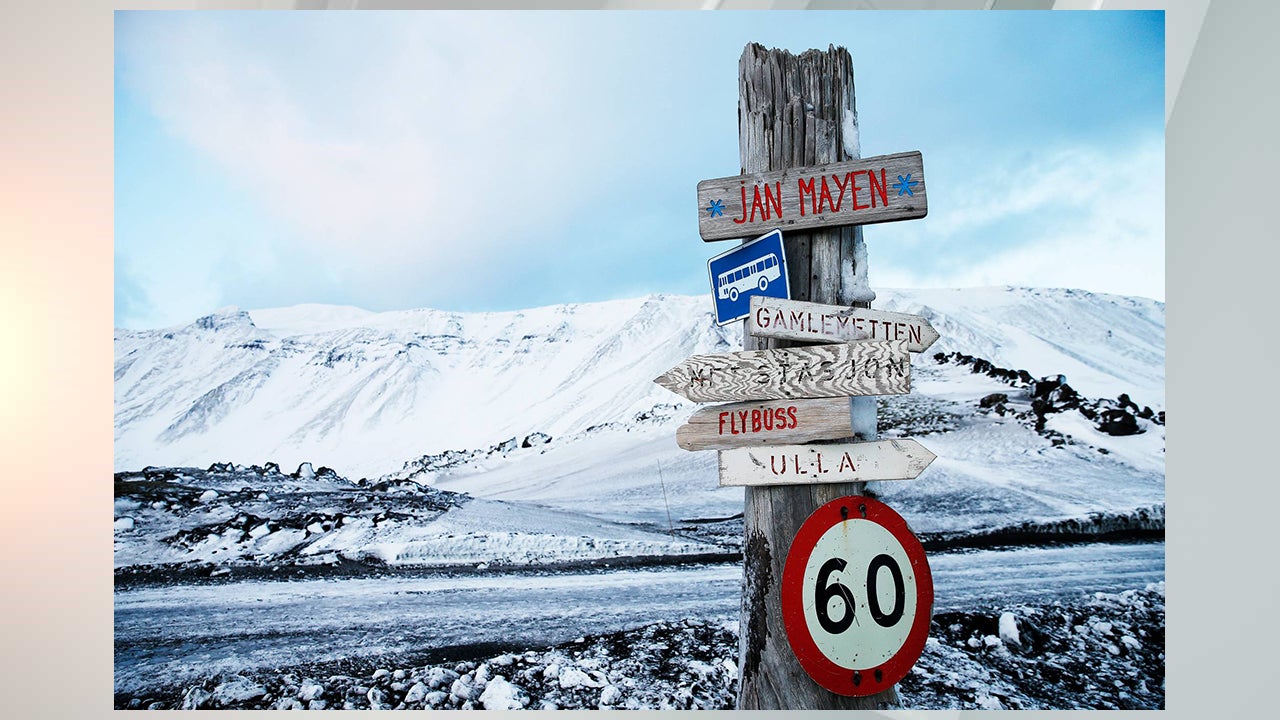 HELSINKI (AP) — Two civilian employees of the Norwegian military were killed and a third one injured in an avalanche on a remote Arctic Ocean island inhabited only by soldiers and researchers of the Nordic country.

“Three employees based at the Armed Forces station on Jan Mayen were on a leisure trip when they were hit by an avalanche, some distance from the station,” the Norwegian military said.

One managed to break free after being buried in snow for two hours and returned back to the military base for help, it added.

Norwegian newspaper VG said the victims were a woman in her 50s and a man in his 30s. Gen. Eirik Kristoffersen, chief of Norway’s military, and Norwegian Prime Minister Erna Solberg offered their condolences to the victims’ relatives.

“I have received a sad message that two of us have lost their lives in a landslide accident on Jan Mayen. Our people do an important job there every day, on Norwegian territory, but still far from home,” Kristoffersen said.

The only inhabitants on Jan Mayen, part of Norway since 1930, are the staff of the Norwegian military and the Norwegian Meteorological Institute. The island is partly covered by glaciers and is frequented by polar bears.

The Norwegian military has a base on the island with staff of 18 people during the winter time. The military’s C-130 Hercules cargo planes provide essential supplies to Jan Mayen from mainland Norway about a dozen times a year. But they are able to land only on good visibility as the island’s airport doesn’t have any instrument landing capabilities.

In an another avalanche in Europe over the weekend, police in Austria said a 16-year-old German teen was killed in Kuehtai near the city of Innsbruck on Saturday.

The teen was skiing off marked trails with two friends when he lost a ski. As he tried to put it back on, he was hit and buried by an avalanche, Austrian police in the Tyrol region said. Rescuers found him dead two hours later.