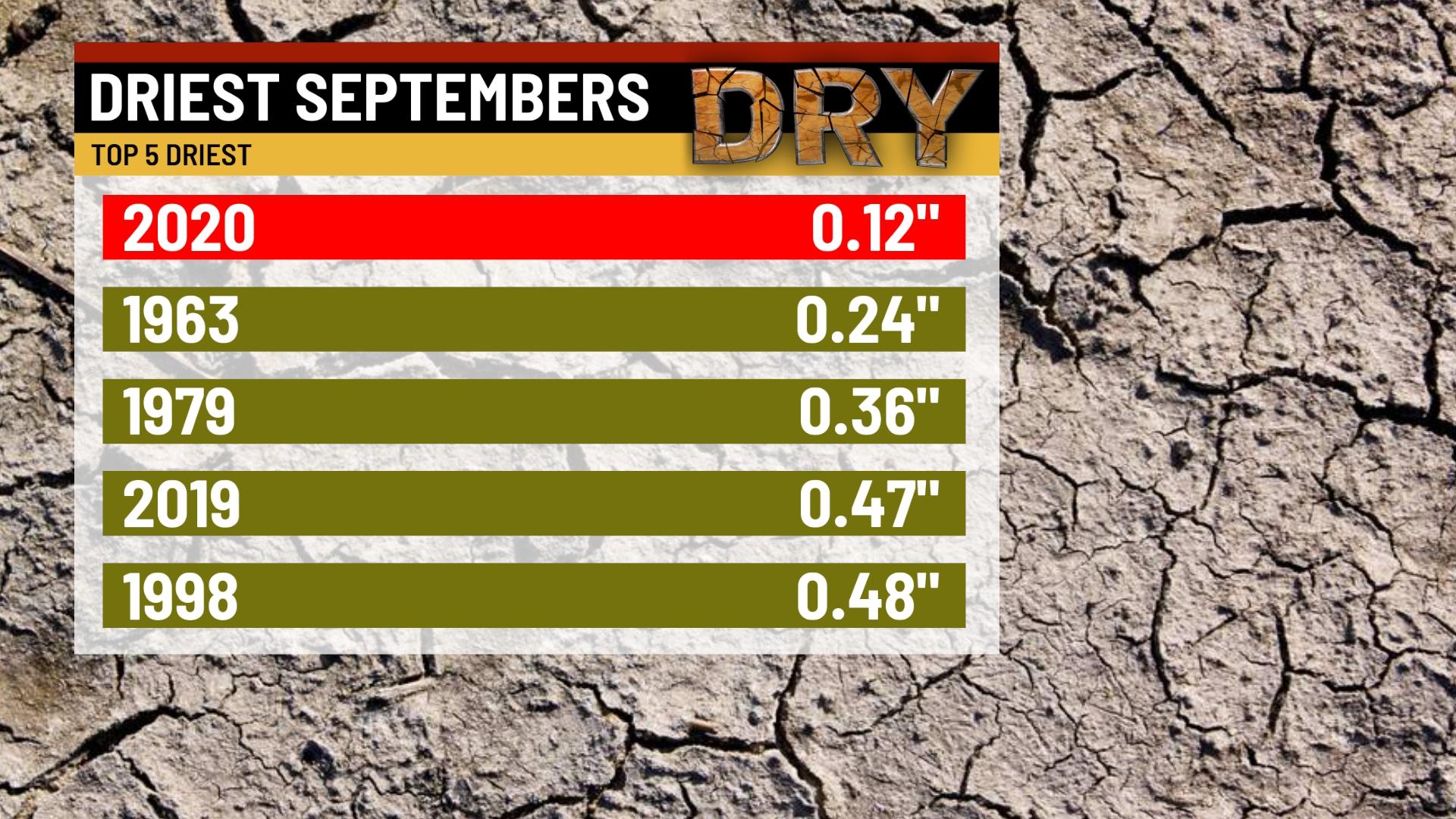 INDIANAPOLIS (WISH) — Brown lawns and low creeks are signs that central Indiana is in need of rain.

September ended up being the driest month on record and that isn’t the only record in jeopardy.

Four of the top 10 driest Septembers have been within the last 10 years.

Another record in jeopardy is the number of dry days. As of Sept. 30, there had been 42 consecutive days in Indianapolis with less than 0.10 of an inch of rain. It is the fifth-longest streak on record. The record is 47 days, from June 1 to July 17, 2012.

The newest drought monitor came out Thursday morning. It now has western Marion and Johnson counties, along with all of Boone, Hendricks and Morgan counties under a moderate drought. This means crop growth is stunted, and creeks and ponds are low.

There is a chance for rain on Sunday across much of the state, hopefully alleviating the drought conditions across the state. 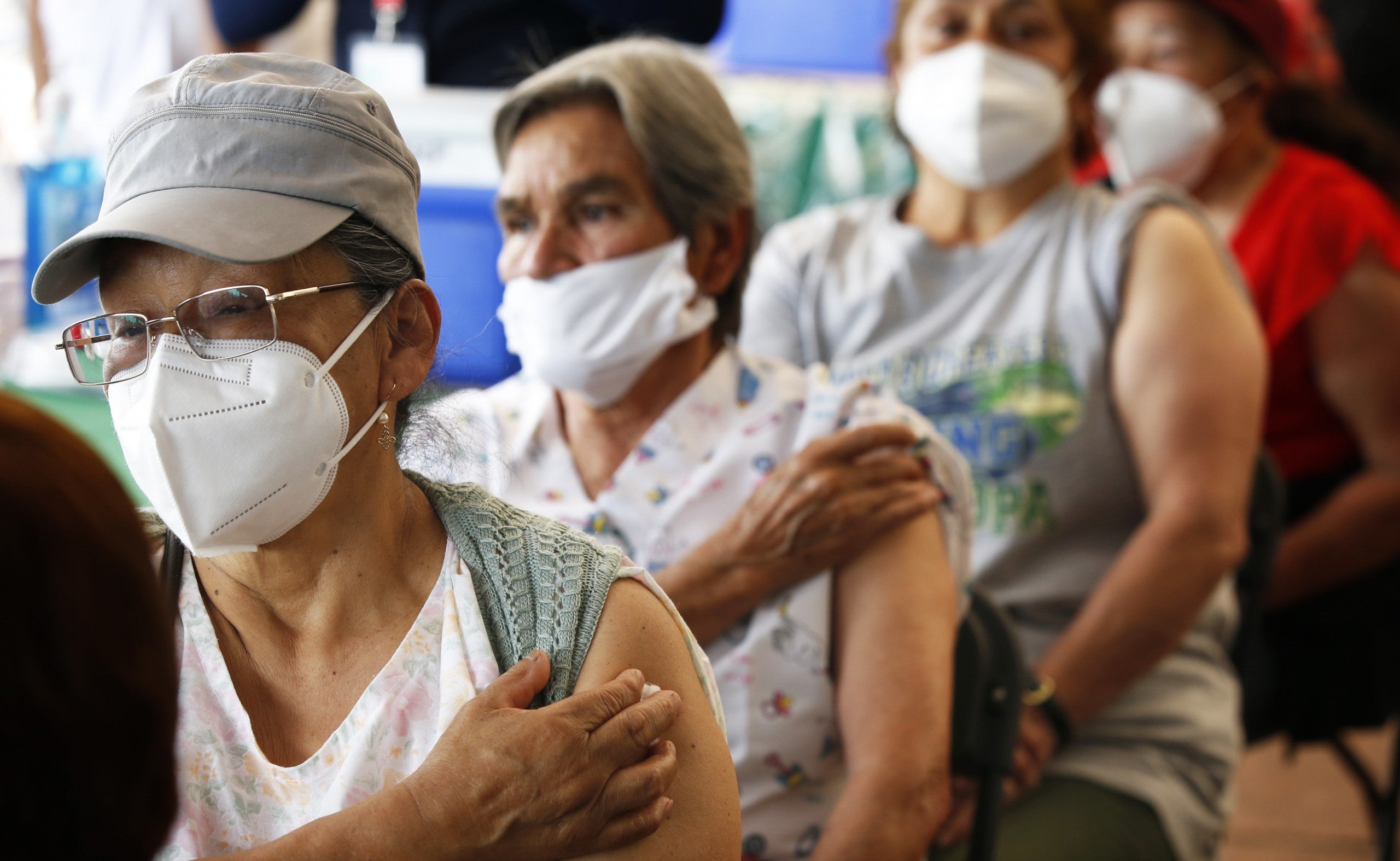 1 dead after shooting on city’s northeast side