Flipping the switch to summer 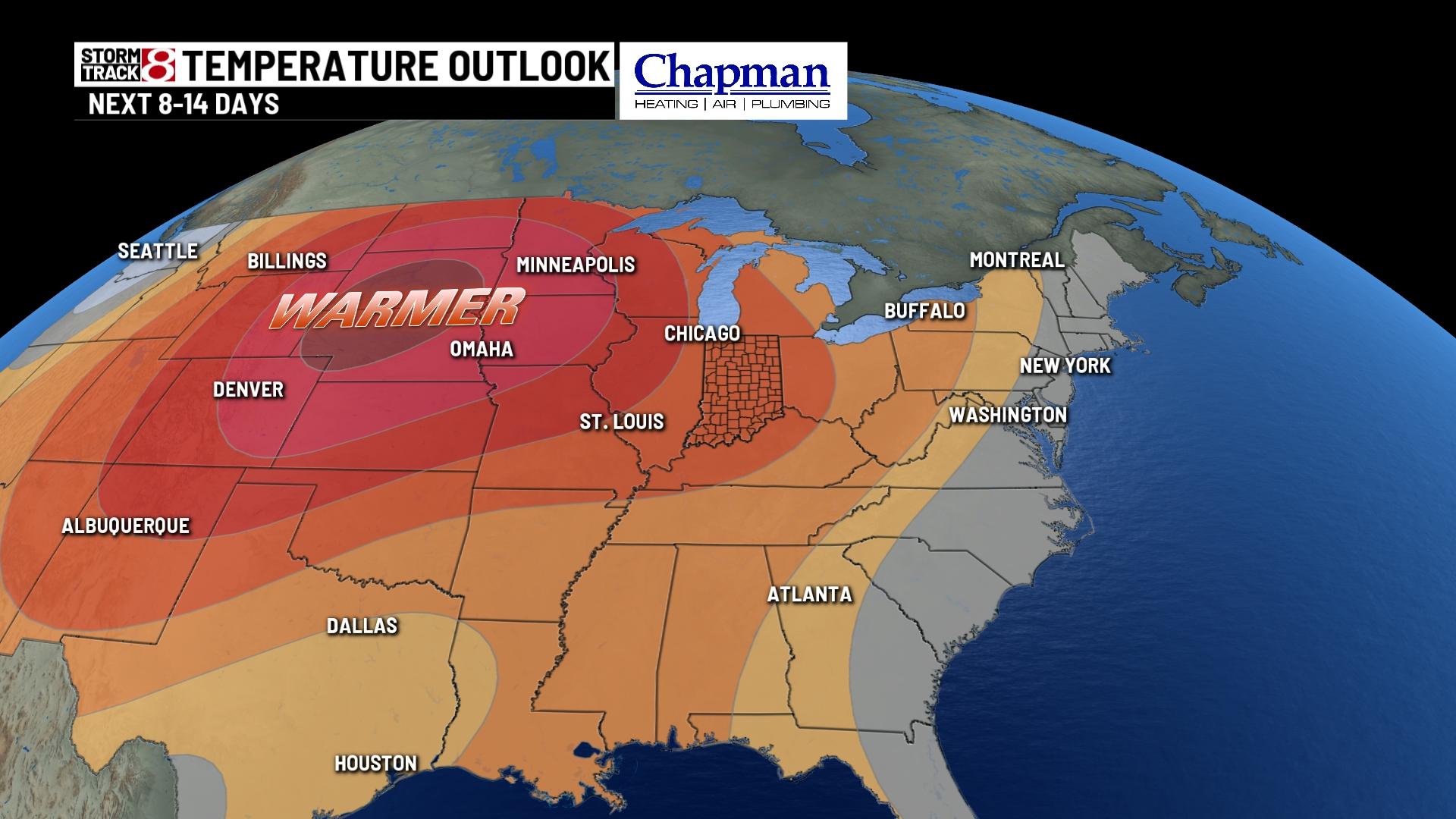 INDIANAPOLIS (WISH) — It took most of the month, but we’ve finally tapped into some summer heat across the state.

Last Friday, May 22, was when we really started to turn the corner. Up until that point, only five days had above normal temperatures. Sunday and Monday saw back-to-back temperatures as high as 80 degrees for the first time since October 2019, with several more 80°+ days on tap for this week.

The heat humidity is a result of a large upper level ridge that has strengthened over the eastern half of the country for the past few days. We’re sandwiched between that ridge and a deep trough in the Plains, which is helping to bring not only much warmer air but also very muggy air.

The long-range pattern doesn’t show too much change. Although we see a brief relief from the heat and humidity for the first weekend of June, both the 6-10 day and 8-14 day outlooks call for a decent chance for above-normal temperatures.