Greek alphabet will no longer be used for tropical storms 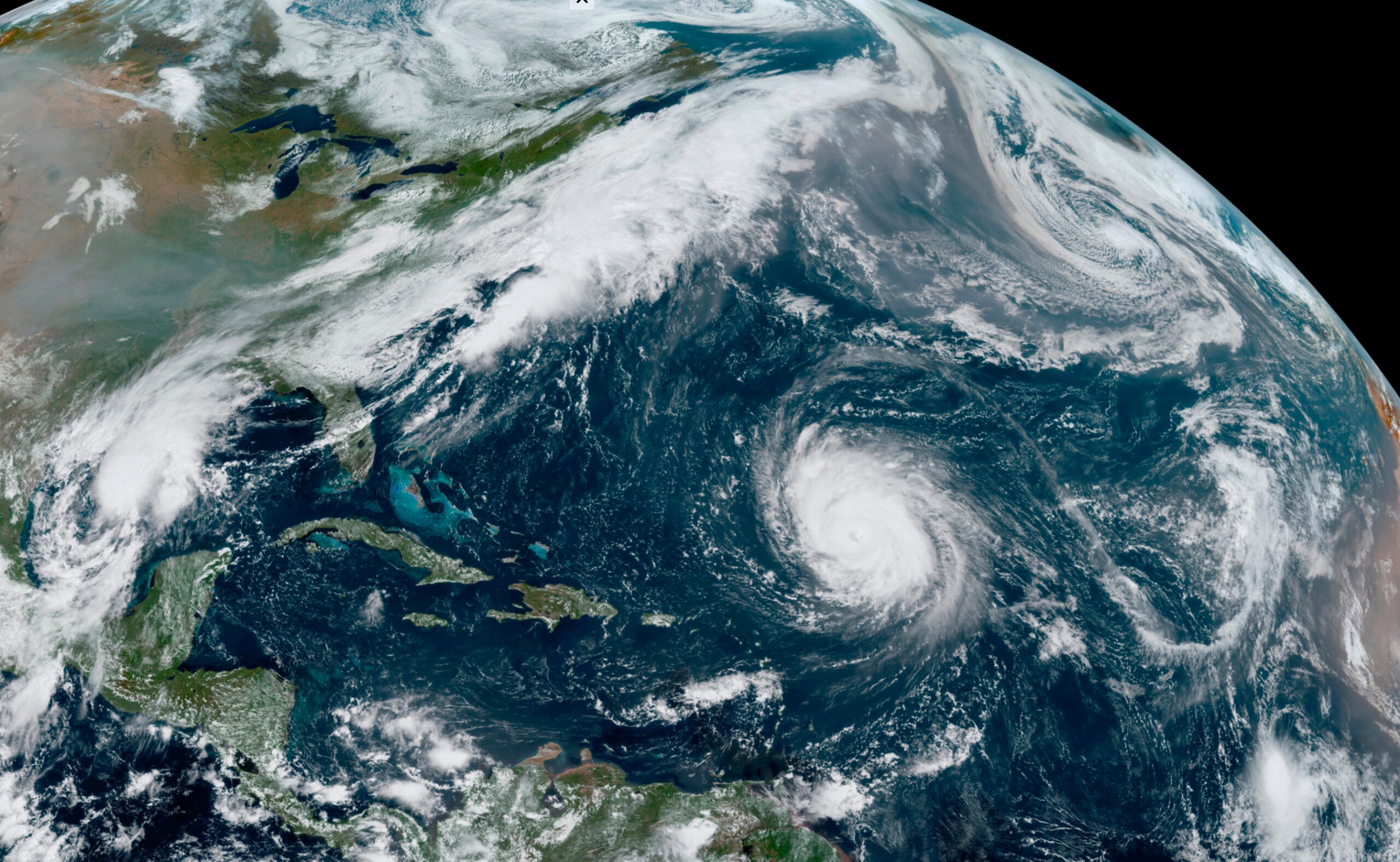 INDIANAPOLIS (WISH)–The 2020 Atlantic Hurricane season got off to an early start and for the second time the Greek alphabet was used because the rotating list was exhausted.

The World Meteorological Organization met in March to discuss several items including what to do if the current list was exhausted. The committee agreed to stop using the Greek alphabet and instead created an alternate list. The committee sited several reasons for the change. They believe there was too much focus on the use of the Greek alphabet and not the impacts, confusion when translated into other languages and the pronunciation of several Greek letters are similar in succession, which may lead to messaging challenges.

The committee also decided to retire three hurricane names. Hurricanes Laura, Eta and Iota will now be added to the retired list and will no longer be used due to the severe impact they caused.

The 2021 Atlantic Hurricane Season officially begins June 1st and runs through November 30th. Here’s a look at the 2021 names.