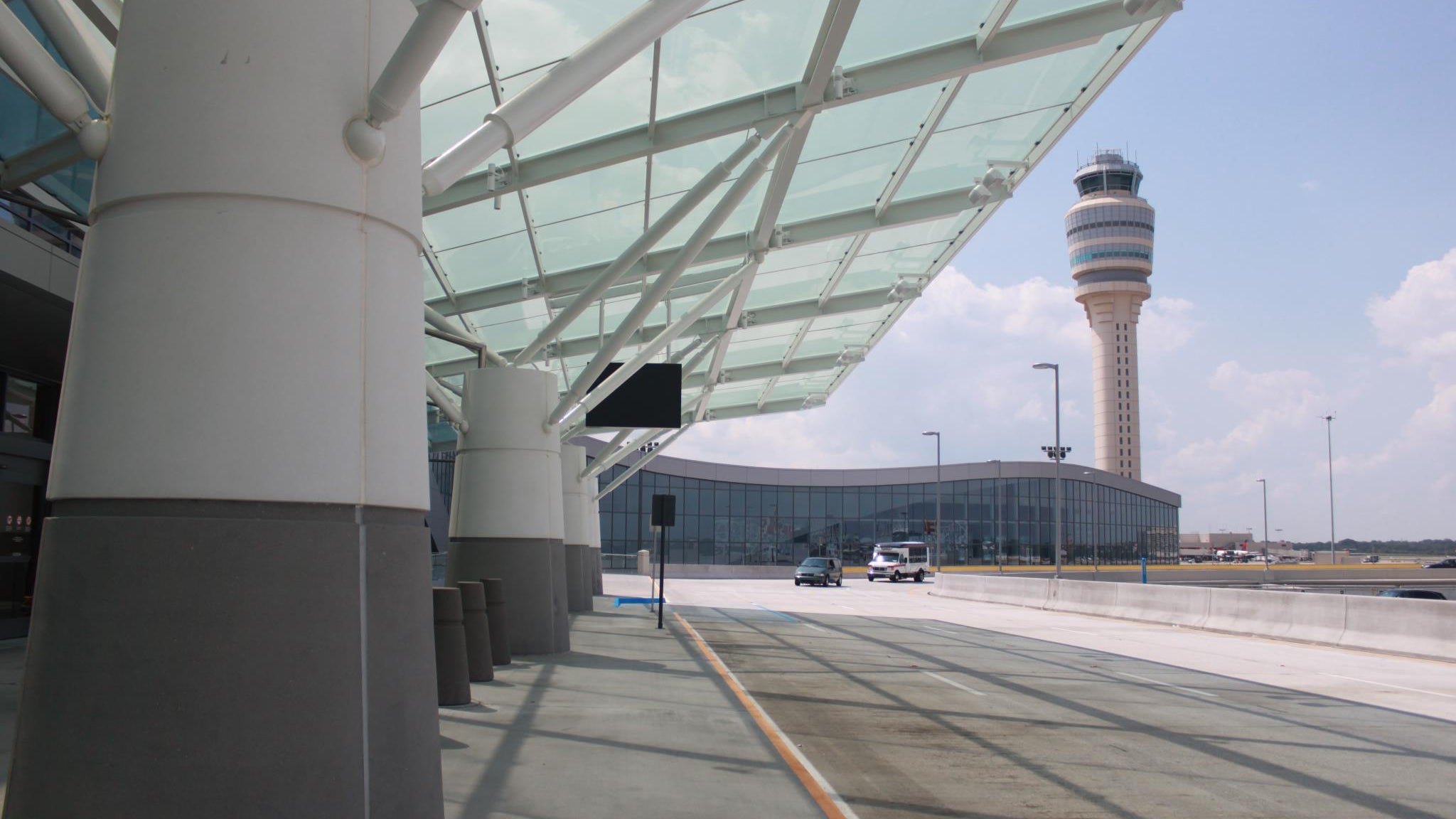 During the evacuation, The Atlanta Terminal Radar Approach Control facility in Peachtree City, assumed control of the tower’s airspace, according to a spokesperson with the Federal Aviation Administration. Air traffic controllers returned to the Hartsfield-Jackson air traffic control tower at 8:50 p.m.

The FAA spokesperson said in a statement, “The FAA has a robust contingency plan for every air traffic control facility, and remains positioned to quickly address the effects of convective weather.

The agency continually monitors controller staffing and traffic demand, and remains in close contact with airports, airlines, and other stakeholders so we can prioritize our resources to meet the greatest demand.”