Hurricane season expected to be above-average as forecasting improves 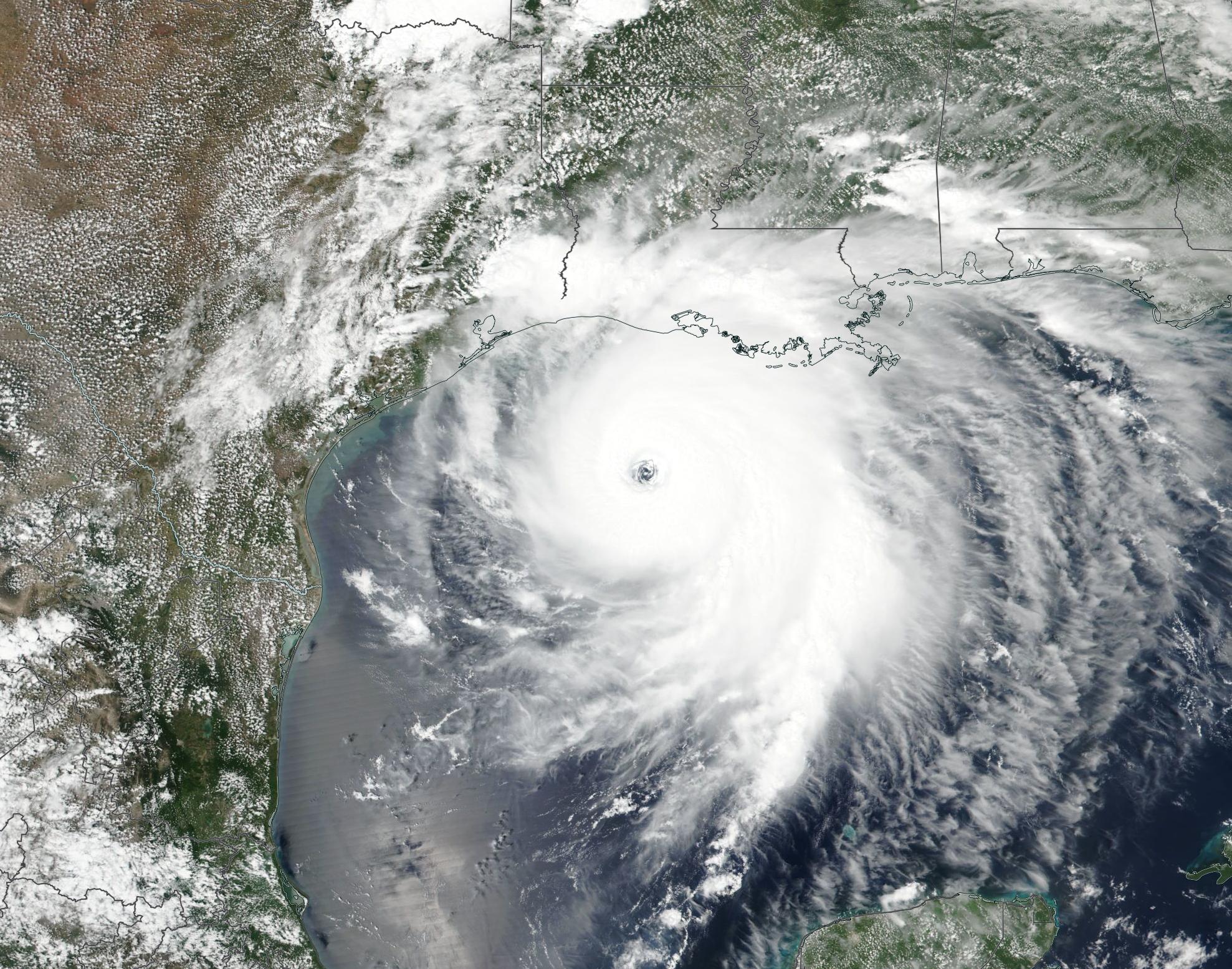 (CNN) — During the record 2020 Atlantic hurricane season, something happened that many people overlooked — hurricane forecasts improved. And that saved lives.

With another active hurricane season expected, that’s great news. The National Hurricane Center (NHC) believes it can build upon last year’s success thanks to a targeted initiative, new strategies and updates to long-standing computer models.

It’s essential to get the forecast right because evacuation costs can soar into the tens of millions.

The actual cost is a challenging calculation because it depends on several factors, according to a 2003 study by Dr. John Whitehead. That includes the size and speed of the approaching storm and the population density along the affected coastline.

When the NHC plots the familiar “cone of uncertainty,” people in the path base evacuation decisions on where that forecast strikes their part of the coastline.

As Hurricane Laura charged through the Gulf of Mexico in mid-August last year, Houstonians feared the worst. However, three days out, forecasters zeroed in on a Louisiana landfall. Houston’s emergency managers breathed a sigh of relief and avoided an evacuation cost in the millions.

That level of accuracy is part of an expected trend, according to NHC hurricane specialist John Cangialosi.

“Advancements in technology and science have greatly improved in recent years,” he said in a recent NOAA hurricane webinar.

Cangialosi sees forecasting the track of a hurricane as a relatively simple theoretical problem. He says it’s like predicting where a cork moving in a stream will go. In general, the cork follows the flow of the stream’s current, but it might be impossible to represent each jog the cork makes.

Most atmospheric systems that steer storms are large, easy to measure, and are easily understood, so most models forecast the track well. When a hurricane forms, NHC aims an arsenal of computer models to predict where the storm will go and how strong it will be.

Some of those models are no more sophisticated than the GPS in your car. If you’re driving north at 60 mph, you should travel 120 miles in two hours. Other models determine the track based on knowing the behavior of past storms forming in similar locations.

Then there are models based on more robust calculations. They are designed to emulate the behavior of the low pressure systems at the core of hurricanes, along with the atmosphere around them. Over time, these models have improved thanks to upgrades to the model resolution, mathematical computations used to simulate physical properties and the speed of computers to make the calculations.

NHC forecasters manually assess the data from the models roughly every six hours to develop the familiar cone forecast. The envelope surrounding the solid line of the track (think of Cangialosi’s “cork”) represents uncertainty based on the outcomes of favored models.

The error in the NHC track forecasts — the difference between what is forecast and what occurs — is the baseline measurement that shows improvement. The average error in the 24-hour forecast went from 100 miles in 1990 to less than 50 by 2020. When the five-day forecast debuted in 2000, the average error was 400 miles. It dropped below 200 miles last year.

While NHC forecasters are encouraged about forecast track improvement, they are also starting to see improvement in an area where they have long struggled — forecasting hurricane intensity.

Forecasting a storm’s intensity is a “second-order problem,” Cangialosi pointed out. That means it depends upon the track. “If you get the track wrong, you can get the intensity wrong simply because you thought the storm was going to be in a different place and in a different environment,” he said.

Additionally, knowing the intensity depends on the wind, moisture and temperature patterns over the core and the storm’s environment. It also depends on internal processes, such as the strengthening that occurs when the eye of the storm reforms suddenly. That action can’t be forecast with much accuracy.

Yet, something interesting has happened in recent years. The average three-day intensity error from 1970 to 2009 was about 20 knots (23 mph). Since 2010, that too has been nearly cut in half.

The improvement is primarily due to an intentional effort called the Hurricane Forecast Improvement Project (HFIP), according to Jason Sippel, an NOAA/AOML researcher.

The project incorporates a unique NHC model called HWRF, which uses input from an array of real-time data, including Doppler radar data on board the reconnaissance planes flying into the storm — the Hurricane Hunters. Special radar in the nose and tail of these planes senses the speed and direction of winds inside a storm along with rainfall intensity, the very essence of what Doppler radar does.

Sippel says that Doppler radar data is critical for improving both the track and intensity forecast. He notes 2013 as a watershed moment for HFIP, when researchers generated two forecasts for Tropical Storm Karen in the Gulf of Mexico.

Since then, the HFIP continues to add more and more operational input to the HWRF and other models. One of those inputs is the cylindrical tubes dropped into storms during reconnaissance missions, called dropsondes. Sippel requested altering the deployment strategy to take different measurements along the flight path. Adding this new data to the models resulted in a further reduction of track errors.

One final reason for optimism that hurricane forecasts will improve lies in updates to the long-standing GFS (Global Forecast System) model, also known as the American model.

Earlier this spring, researchers super charged the model to better represent the vertical complexities of the atmosphere and ran it on a faster computer, speeding up the time needed for calculations.

The 2021 season should be another above-average one. Hopefully, these forecast improvements will increase confidence when coastal residents and emergency managers need to make difficult evacuation and other safety decisions. 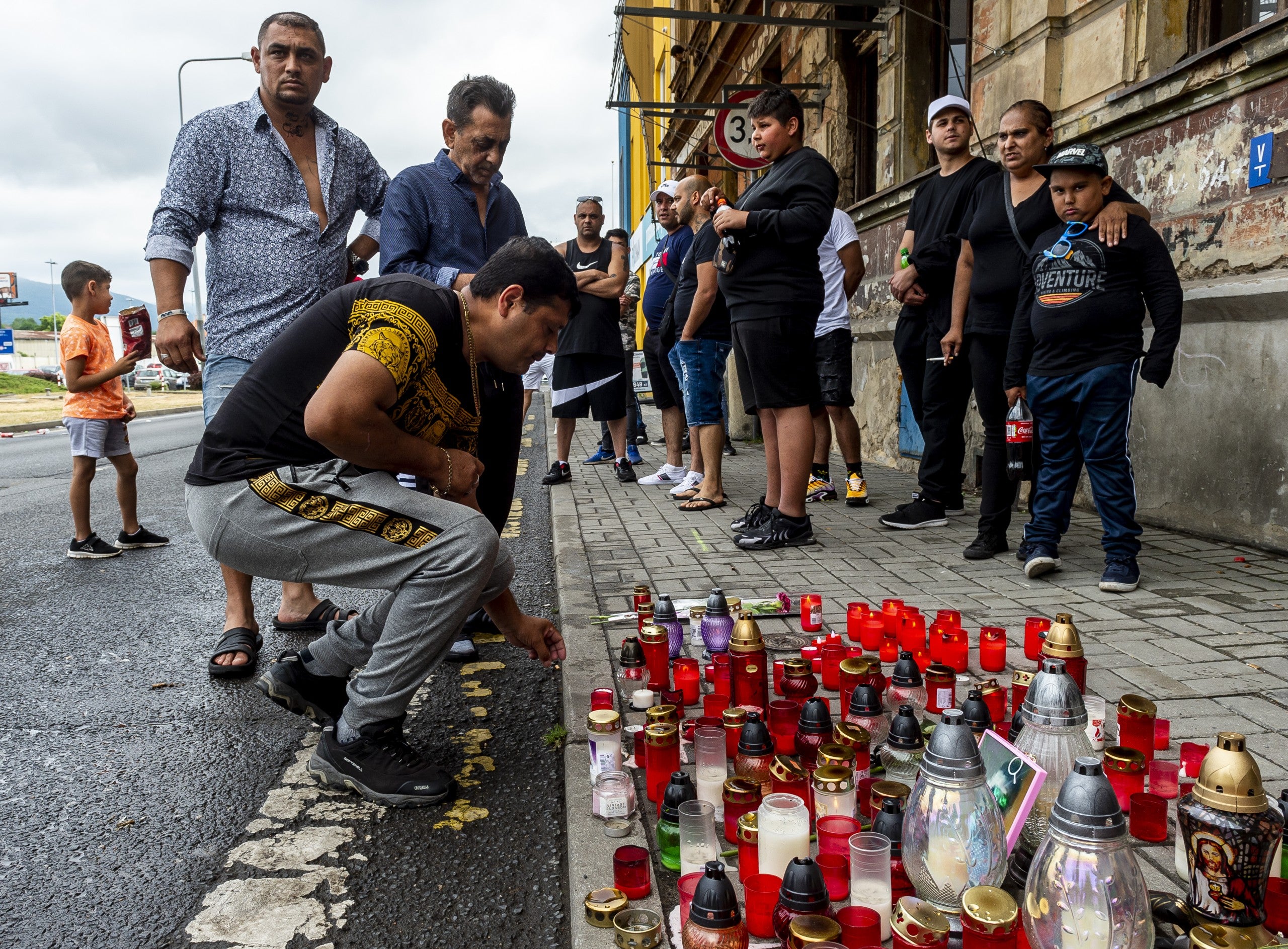 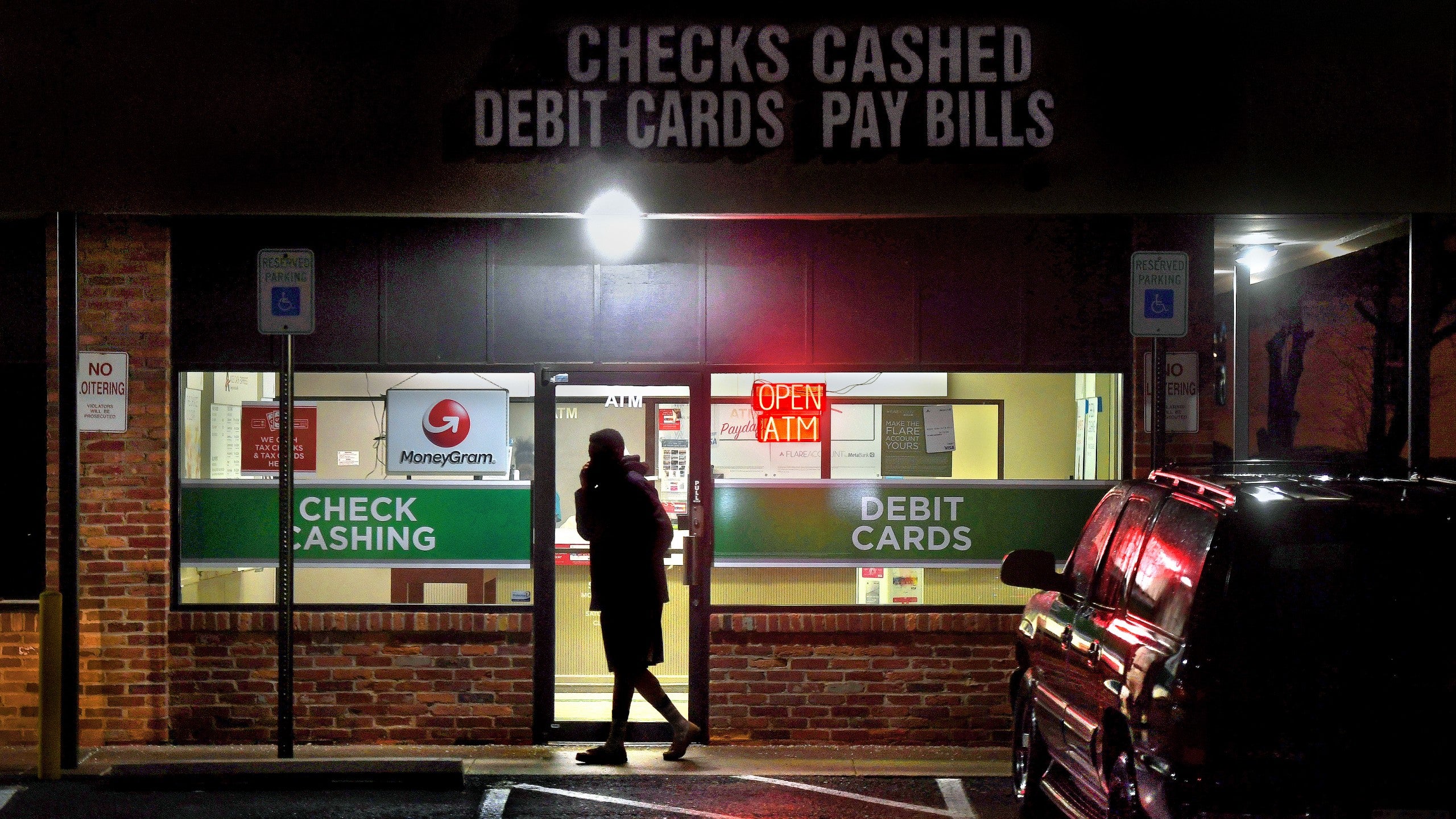