Looking back at a wet, cool June 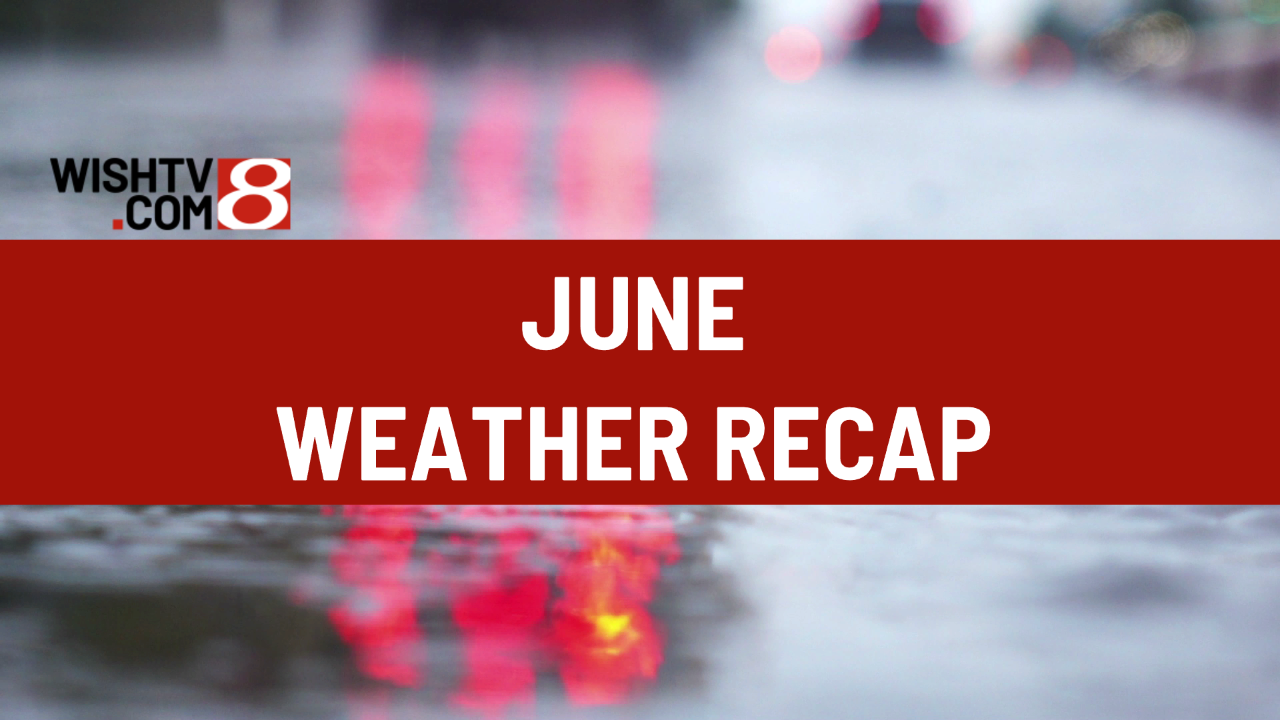 INDIANAPOLIS (WISH) — A wet and slightly cooler June is in the books across central Indiana.

After 16 wet days in Indianapolis, June 2019 ranks as the 13th wettest on record, finishing off with a total of 7.51″ of precipitation. The average precipitation for the month is 4.25″.

Much heavier rains were noted across the southern third of the state, where Columbus recorded its wettest June on record.

The map below shows the difference against the average rainfall the month. Notice the extremely wet conditions along the Ohio River and points south, while some of our northern counties actually ended the month below average!

We ended the month with a stretch of dry days (at least in Indianapolis), and as of July 1st ,we are up to 6 consecutive dry days, the longest such stretch so far this year!

Temperatures ran a bit cool for much of the month, partly due to the active pattern and numerous rounds of showers and storms across the area. Our average temperature of 71.2° for the month was almost a full degree below average.

Severe weather was a big story for the middle of the month. A warm front moving through the state on the 15th caused the largest tornado outbreak in Indiana since the November 17, 2013 outbreak. A total of 10 tornadoes touched down across the state, ranging from a EF-0 to EF-2 in strength. More information about the outbreak can be found here