MEXICO CITY (AP) — Rick strengthened to a hurricane Saturday off Mexico’s southern Pacific coast and is forecast to hit that coast by Monday.

The U.S. National Hurricane Center said Rick may become a major hurricane with winds as high as 120 miles per hour (195 kph) before hitting land somewhere between the seaport of Lazaro Cardenas and Manzanillo.

The hurricane was located about 205 miles (335 kilometers) south of the coastal resort of Zihuatanejo.

The storm had winds of 80 mph (130 kph), and was moving north-northwest at 7 miles per hour (11 kph). The center warned Rick could produce flash flooding and mudslides.

It was expected to hit along a stretch of coast west of Zihuatanejo that holds no resorts but includes two major seaports and mountainous terrain that in the past has been very vulnerable to flash flooding and mudslides. 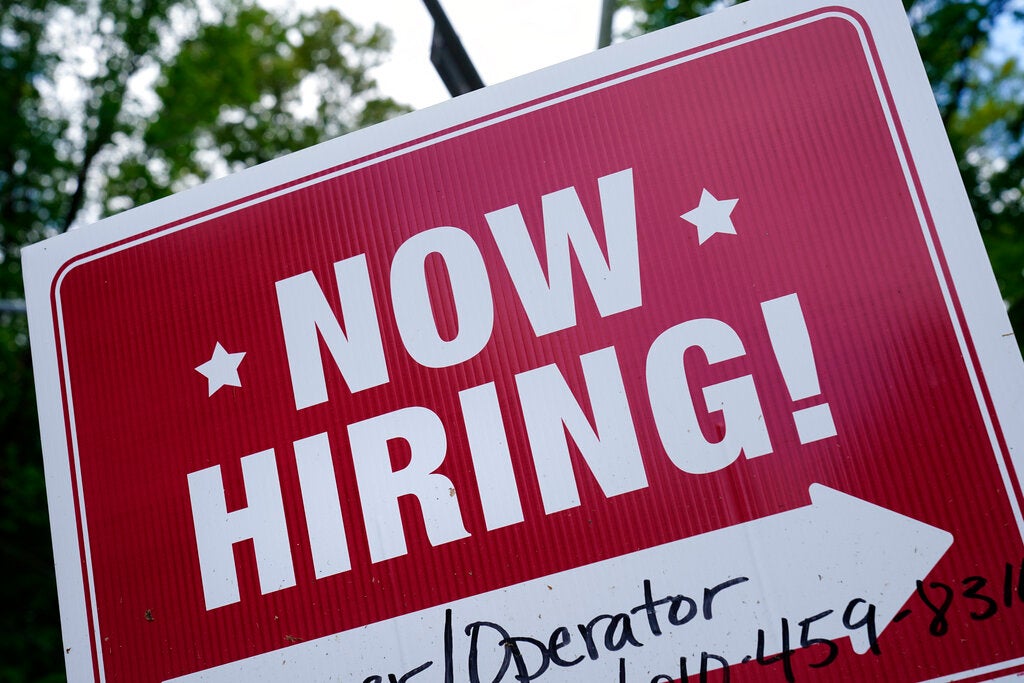 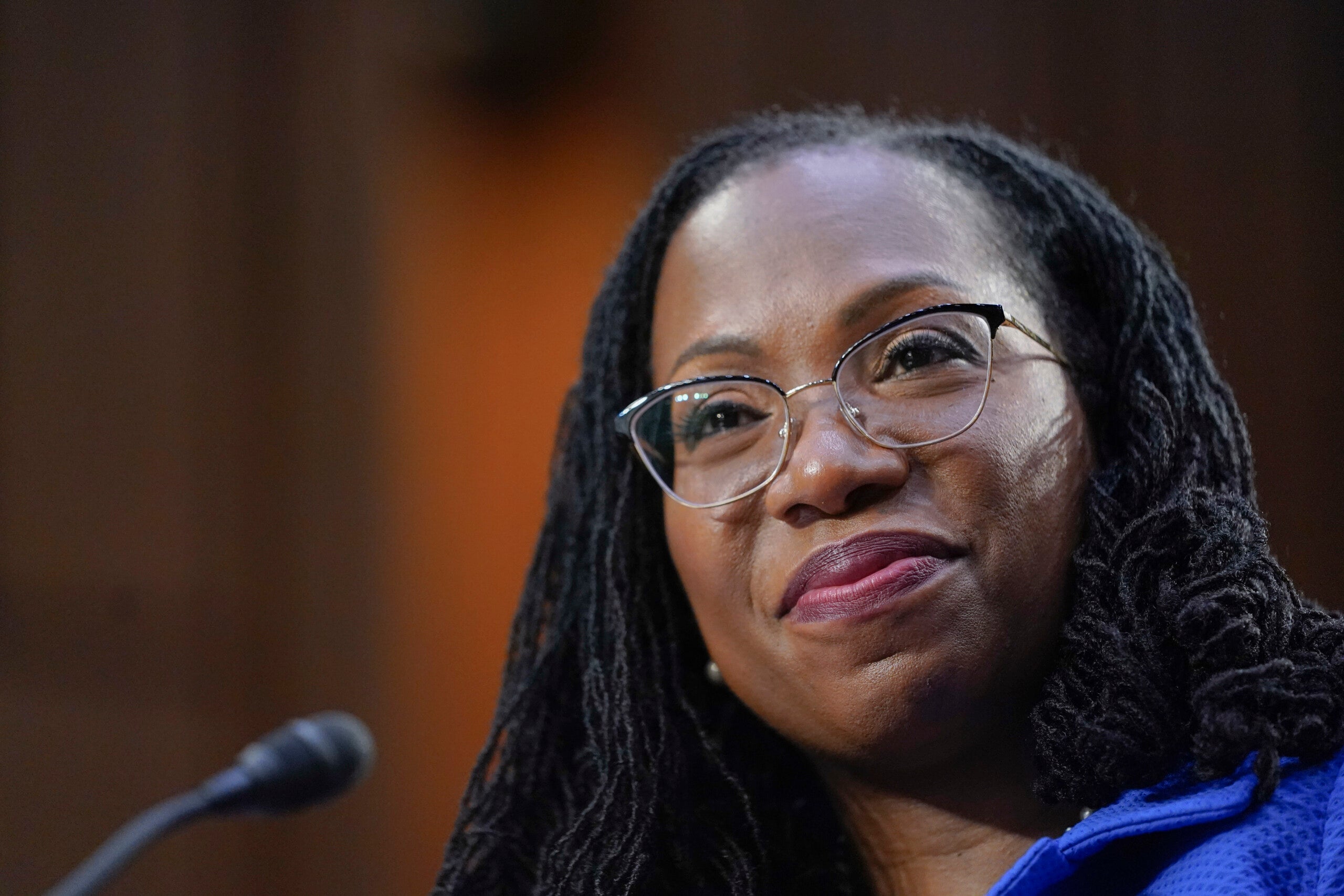