Entertainment Insider McKinzie Roth has been a member of the WISH-TV team since early 2020. She brings the latest Hollywood and entertainment update to viewers through here daily contributions to Daybreak, Indy Style, and All Indiana.

McKinzie is a veteran of the red carpet, covering events such as the Super Bowl, Grammy’s and American Music Awards. She’s interviewed some of the biggest names in film, television and the music industry.

In addition to her unbridled passion for entertainment news, she also loves fashion, fitness, music, traveling, home design, and everything pop culture.

McKinzie is a proud Hoosier native, and is a graduate of Carmel High School and the Ernie Pyle School of Journalism at Indiana Unversity. McKinzie served as official NBA emcee for the Indiana Pacers and has been seen locally on commercials for several years as well as heard on her top-rated radio show.

She has extensive freelance and spokesmodel commercial experience.

She is thrilled to be back home in Indiana.

Happy Birthday to that fun…

‘Party for a King’ brings… 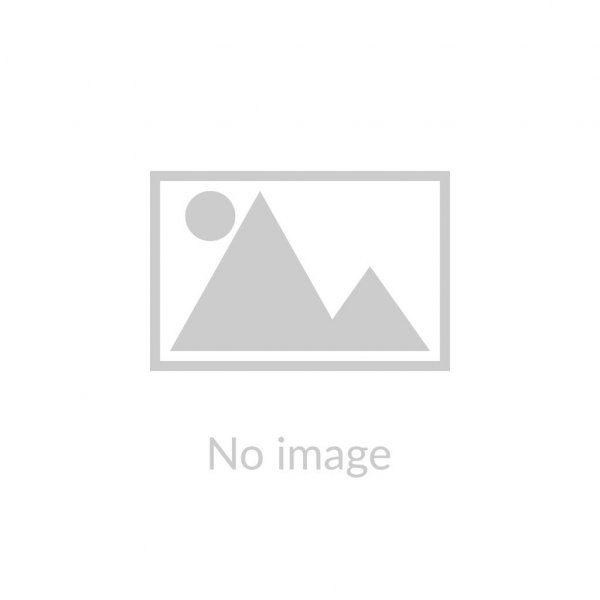 This one really hurts RIP…