Podcasts > Behind the Bricks 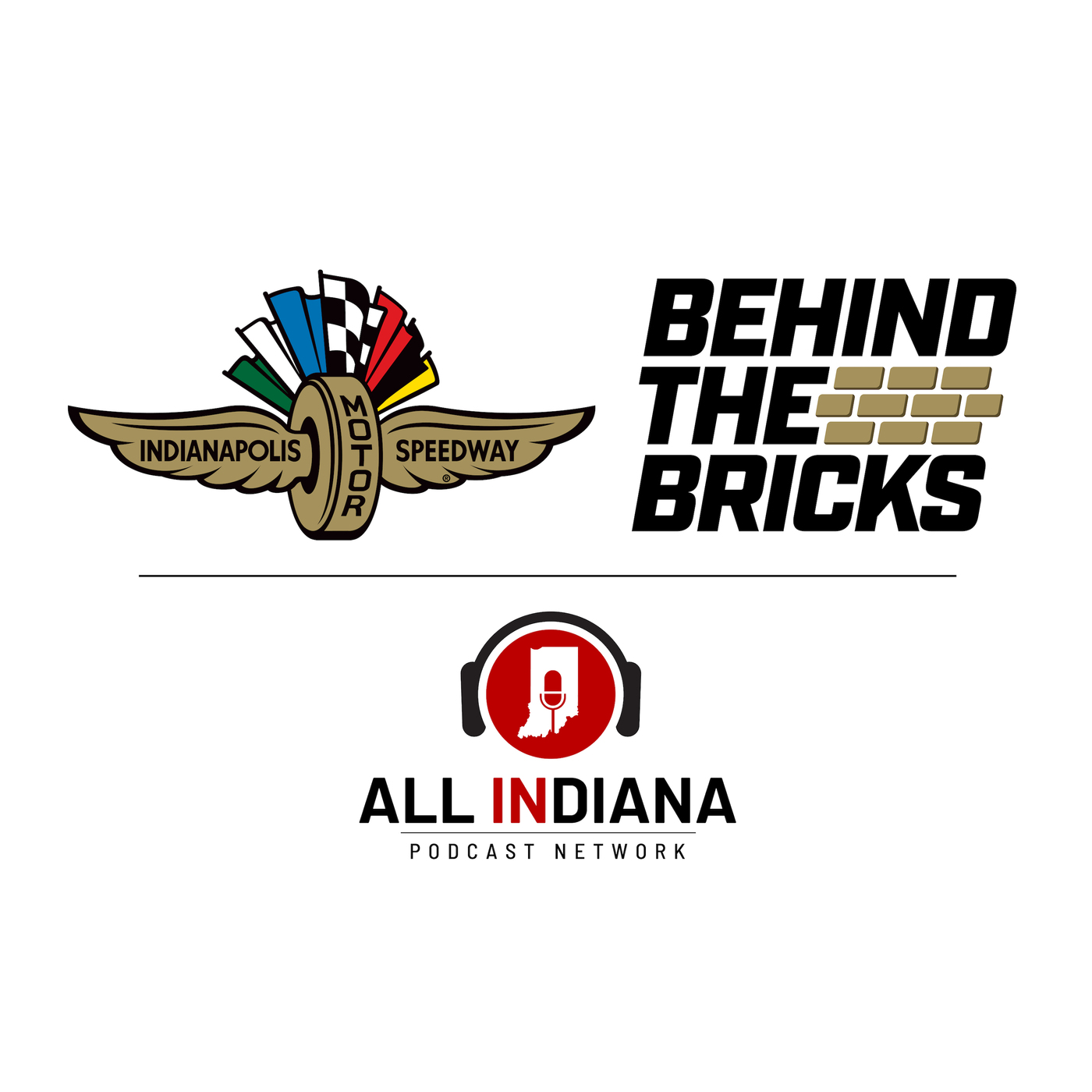 On this episode of Behind the Bricks, IMS President J. Douglas Boles spends time walking down the main straightaway of the Indianapolis Motor Speedway with three-time Indianapolis 500 winner Dario Franchitti. The two reminisce about Dario’s first-career Indy 500 start in 2002 and relive his first win in 2007, which celebrates its 15th anniversary this year. From Dario’s first impressions of IMS to his first memories of pulling into Victory Lane and the all-out celebration that followed, you do not want to miss this episode!