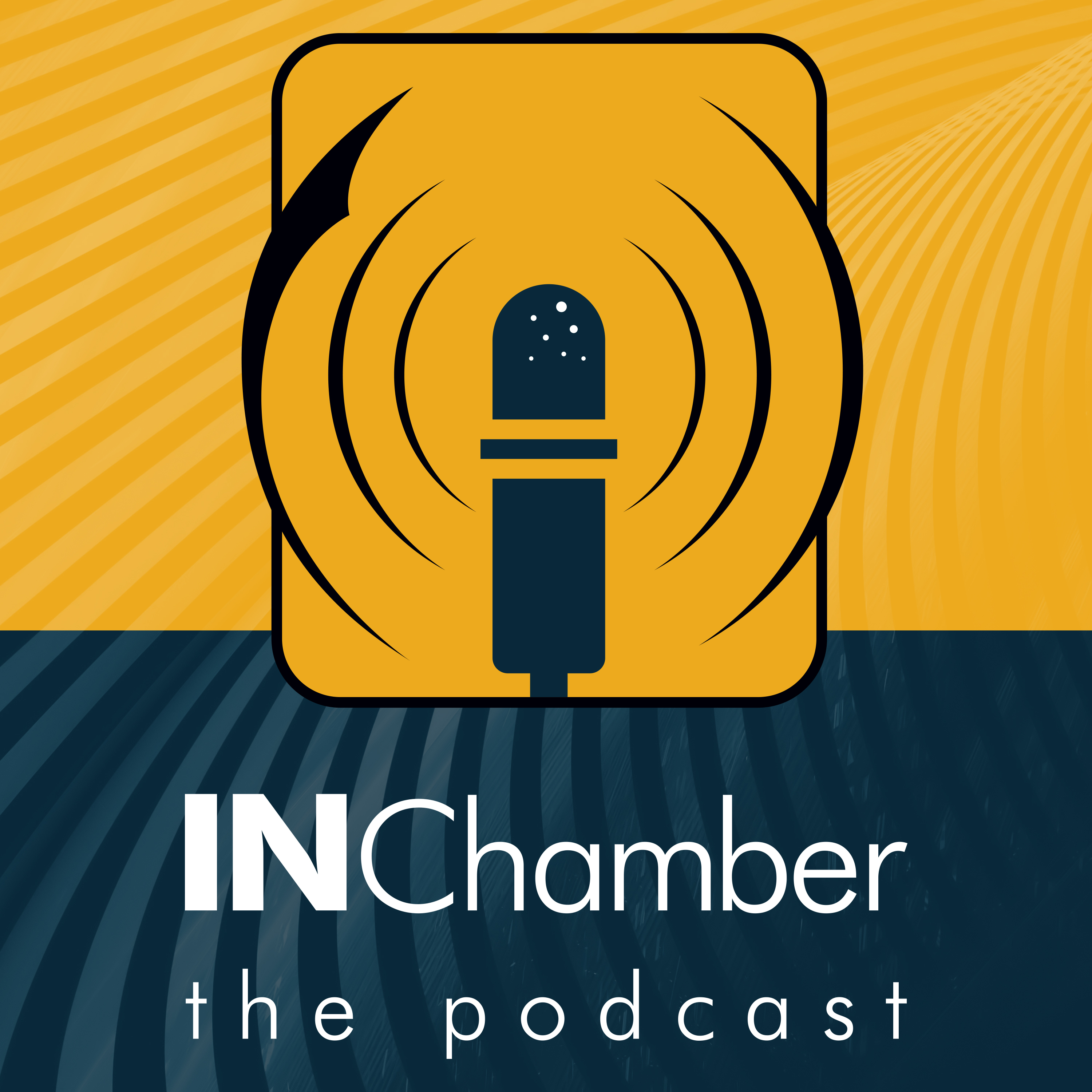 Fort Wayne Mayor Tom Henry admits that for many years the three rivers flowing through the city were considered “enemies”. Now, after nearly two decades of transformation, they are embraced for a variety of recreational opportunities. Downtown has experienced a similar revival, with the Parkview Field minor league baseball stadium serving as a catalyst. Henry says people are living, working and playing downtown – which helps attract both businesses and talented individuals. The mayor, in his fourth term, talks about his stops in the private sector, other influences on his career and what he enjoys most about his current role.