SEYMOUR, Ind. (WISH) — The former chief of police and a current captain of the Seymour Police Department have been arrested for ghost employment.

The pair are accused of working for other organizations while on-duty for the Seymour Police Department.

According to investigators, Abbott scheduled off-duty officers to work security at Schneck Medical Center and performed those duties while also working at the police department.

Lamb is accused of being paid by a security company for duties at the same time he was working for the police department. ISP says he worked for K4 Security, scheduling officers to work for the Jeffersonville-based company.

State police say Lamb also co-owned his own security operation, BSafe Tactical, and worked for that company while also on duty for the police department.

They’ve been booked into the Jackson County Jail. 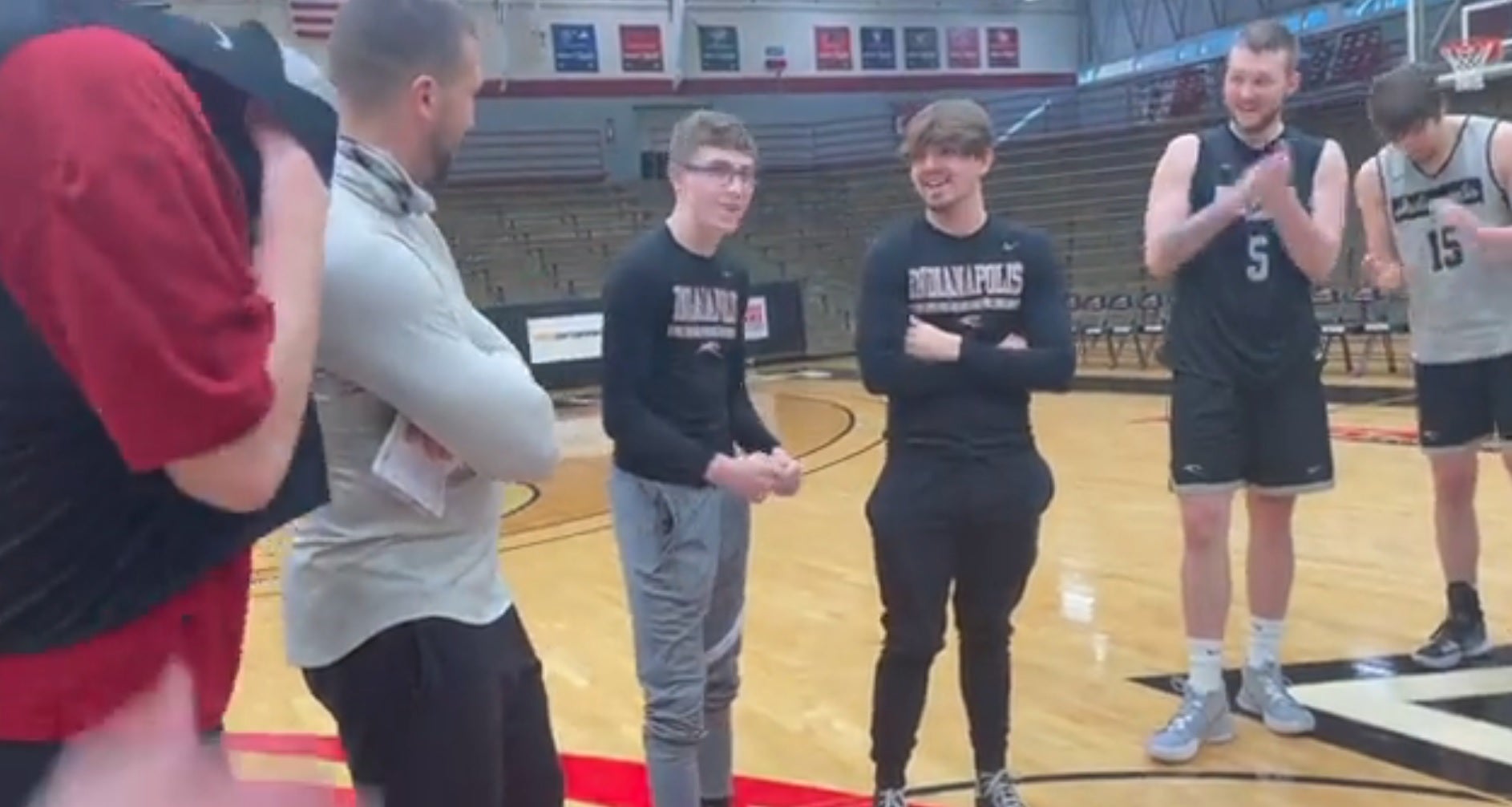