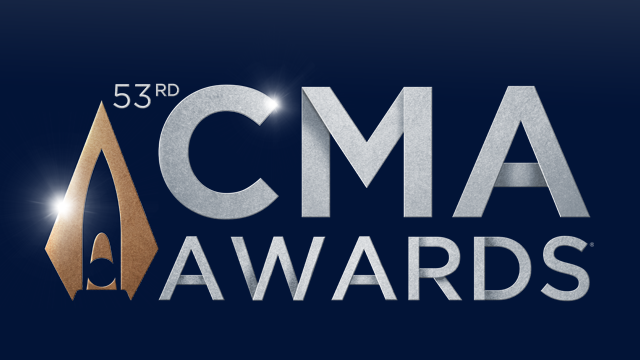 The CMA Awards will air live from the
Bridgestone Arena in downtown Nashville on Wednesday, Nov. 13.

We’ll have LIVE coverage from the red carpet
from 5 p.m. to 6:30 p.m. CST with an on-air and online special, “Live on the
Red Carpet: An Early Look.” Viewers will get a sneak peek of the red carpet
before the stars arrive and hear from some of their favorite artists before
they head into the star-studded awards show.

Nashville-based anchors, Neil Orne and Nikki Burdine will host the special, followed by “Live on the Red Carpet” from 6:30 to 7 p.m. CST. The pair will talk to everyone from fan favorites to up and comers.

The coverage doesn’t stop there. Anchor Erica
Francis will host an “After Party” special live from backstage at the
Bridgestone Arena from 10:35 p.m. to 11:05 p.m. CST.

You never know who will stop by on the red
carpet or backstage!

This year’s CMA Awards’ show will be hosted by Carrie Underwood, Dolly Parton, and Reba McEntire.

The organization previously said this year’s show
will celebrate “legendary women in country music throughout the ceremony.”