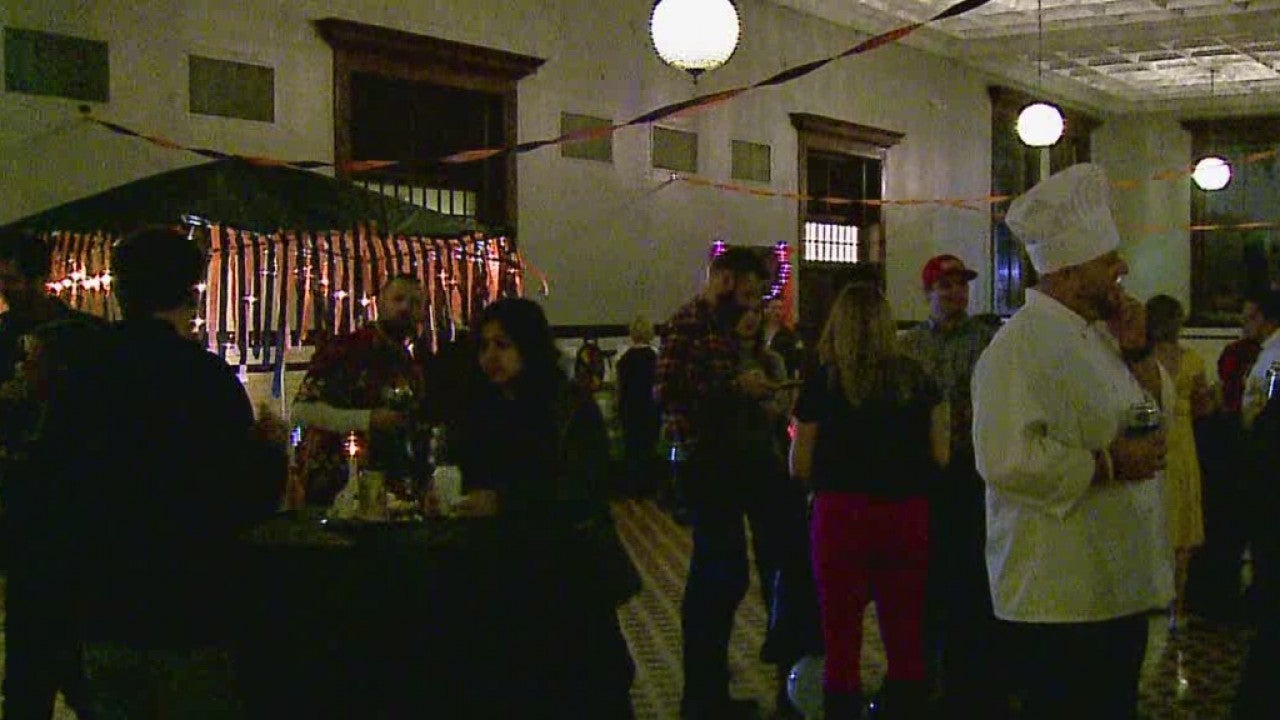 INDIANAPOLIS (WISH) — An early Halloween party was held Friday night on the west side to benefit kids in Indiana.

Circle City Connect, a networking organization made up of young community members in Indianapolis, hosted the “Boos & Booze” Halloween bash at 1889, an event venue on Steeples Boulevard, near West Washington Street and North Tibbs Avenue.

The event organizers said they chose to give to LifeSmart Youth based on one of its programs.

“My board chose LifeSmart Youth based on what they’re doing. A big push for us was they do anti-bullying at local schools here in IPS (Indianapolis Public Schools) and we wanted to make sure they had the money to do that,” said Dustin Brown, president of Circle City Connect.

This was the first year for “Boos & Booze.”