Elon Musk invites Vladimir Putin for a conversation on Clubhouse 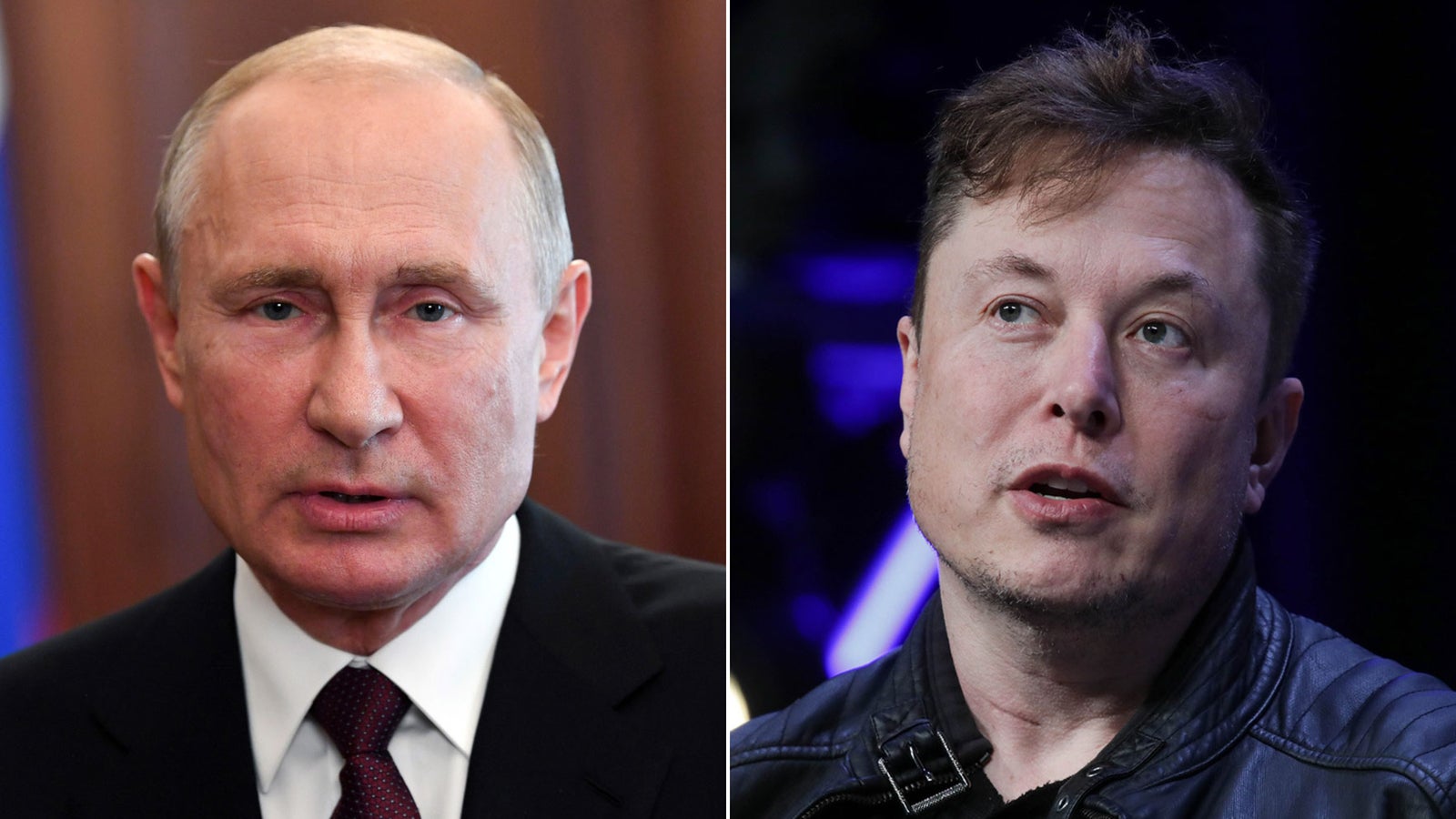 (CNN) — Elon Musk wants to have a conversation with Vladimir Putin on his new favorite social media app: Clubhouse.

On Saturday, the Tesla CEO tagged the Kremlin’s official account to ask if the Russian president would like to join him in a conversation on the audio-only app.

“Would you like join me for a conversation on Clubhouse?,” Musk said in a tweet on Saturday. He then followed up with a tweet in Russian, which translates to: “It would be a great honor to talk to you.”

As of Sunday, there was no reply to Musk’s requests from the Kremlin’s official presidential account. It’s unclear if Putin is interested in speaking with the tech billionaire. Kremlin’s presidential office didn’t immediately respond to a request for comment.

Putin isn’t the only public figure Musk has tapped for a chat. Musk recently tweeted that he and billionaire rapper Kanye West are set to make an appearance on the platform. No dates have been announced for when the two will join forces for a Clubhouse meeting.

Musk’s move comes shortly after the CEO made his own debut on the buzzy, invite-only social conversation app last month. The conversation spanned everything from memes, crypto and even a surprise discussion with Robinhood CEO, Vlad Tenev following its role in the GameStop frenzy.