Wawa announces expansion of stores to Midwest, including Indiana 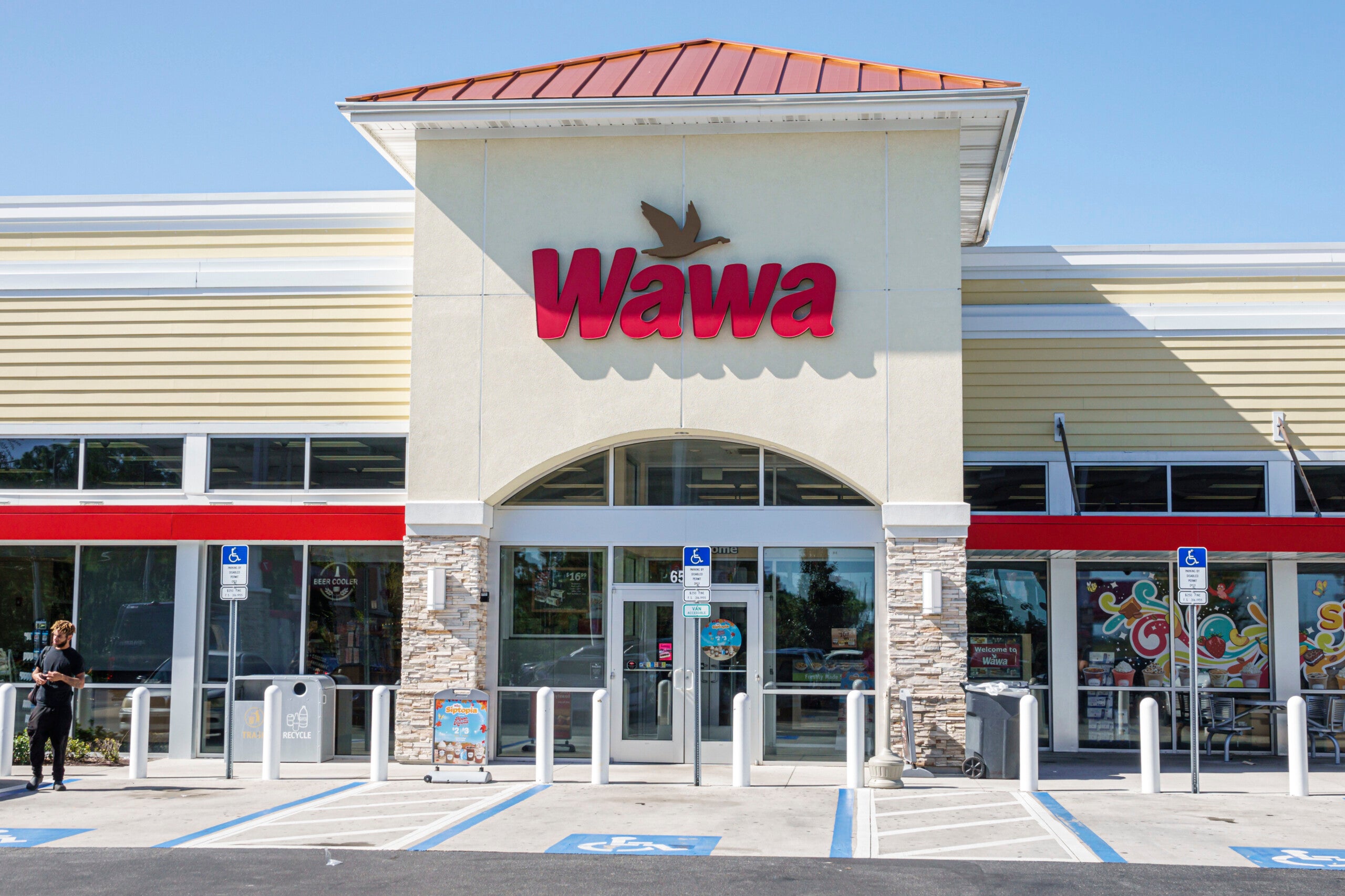 INDIANAPOLIS (WISH) — Wawa, an American chain of convenience stores and gas stations announced Wednesday their plans to launch stores in states in the Midwest including Indiana, Ohio, and Kentucky. Wawa stores are popular along the East Coast, but the expansion will help fuel store growth in new markets, according to a press release.

The company says the market launches will take place sometime after 2025, and the timeframes and ranges for the number of stores by state will be announced in 2023.

We have received thousands of requests over the years to spread our wings further west! We couldn’t be more
excited to announce our growth plans in these markets as we will soon serve more people in new communities with
our unique brand and offer,” said John Poplawski, Vice President of Real Estate for Wawa. “We can’t wait to
reconnect with those that know us from existing markets and meet new friends and neighbors come 2025 and
beyond!”

Wawa says they’re accepting site suggestions from real estate representatives for all locations including the new market areas. More information can be found on their website.