Carbon monoxide sends 9 to the hospital 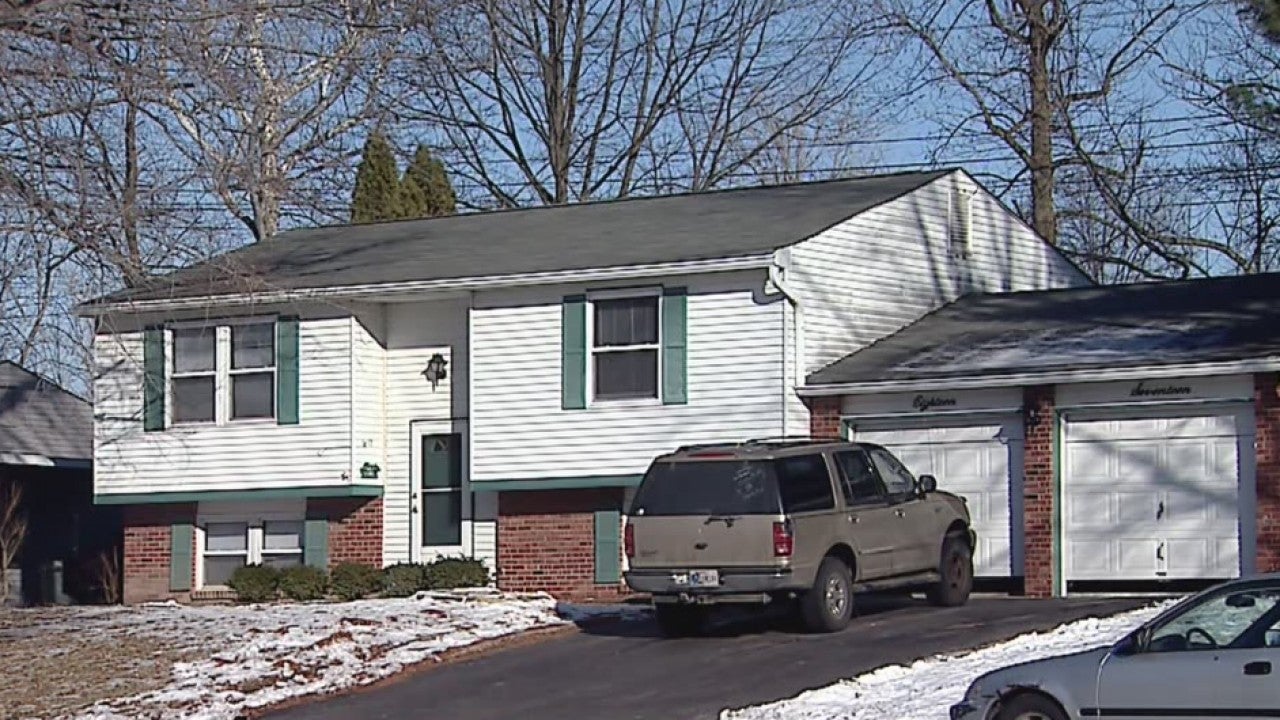 INDIANAPOLIS (WISH) – After getting a 911 call Thursday, medics found three unconscious adults and multiple people showing signs of illness at a home on the east side.

The call came in around 1 a.m. for the house in the 1800 block of Mutz Drive. When firefighters and medics entered into the home, they found it was filled with carbon monoxide – four times as much as would set off a typical alarm.

A total of nine people were transported by ambulance to IU Health Methodist Hospital. As of Thursday night, three people were still hospitalized, with two in critical condition. Six others, including four children, had been released from the hospital.

Fire officials say the family did not have a working carbon monoxide detector inside the home.

Investigators are still looking for the cause of the carbon monoxide leak.