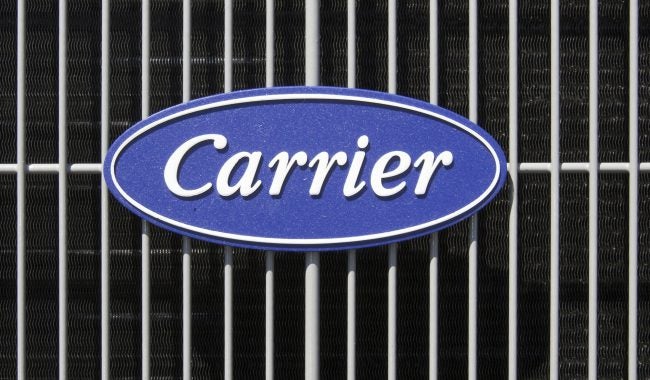 INDIANAPOLIS (AP) – Carrier Corp. says it’s delaying an upcoming round of layoffs at its Indianapolis gas furnace factory and reducing its size as it prepares to move some production to Mexico.

Carrier said Tuesday the layoffs originally planned for Dec. 22 will now occur Jan. 11 and affect only 215 workers, not the 275 it had last estimated.

Carrier said in a statement it reduced the number of layoffs because of attrition. Many workers already have left the company, reducing the need for additional cuts.