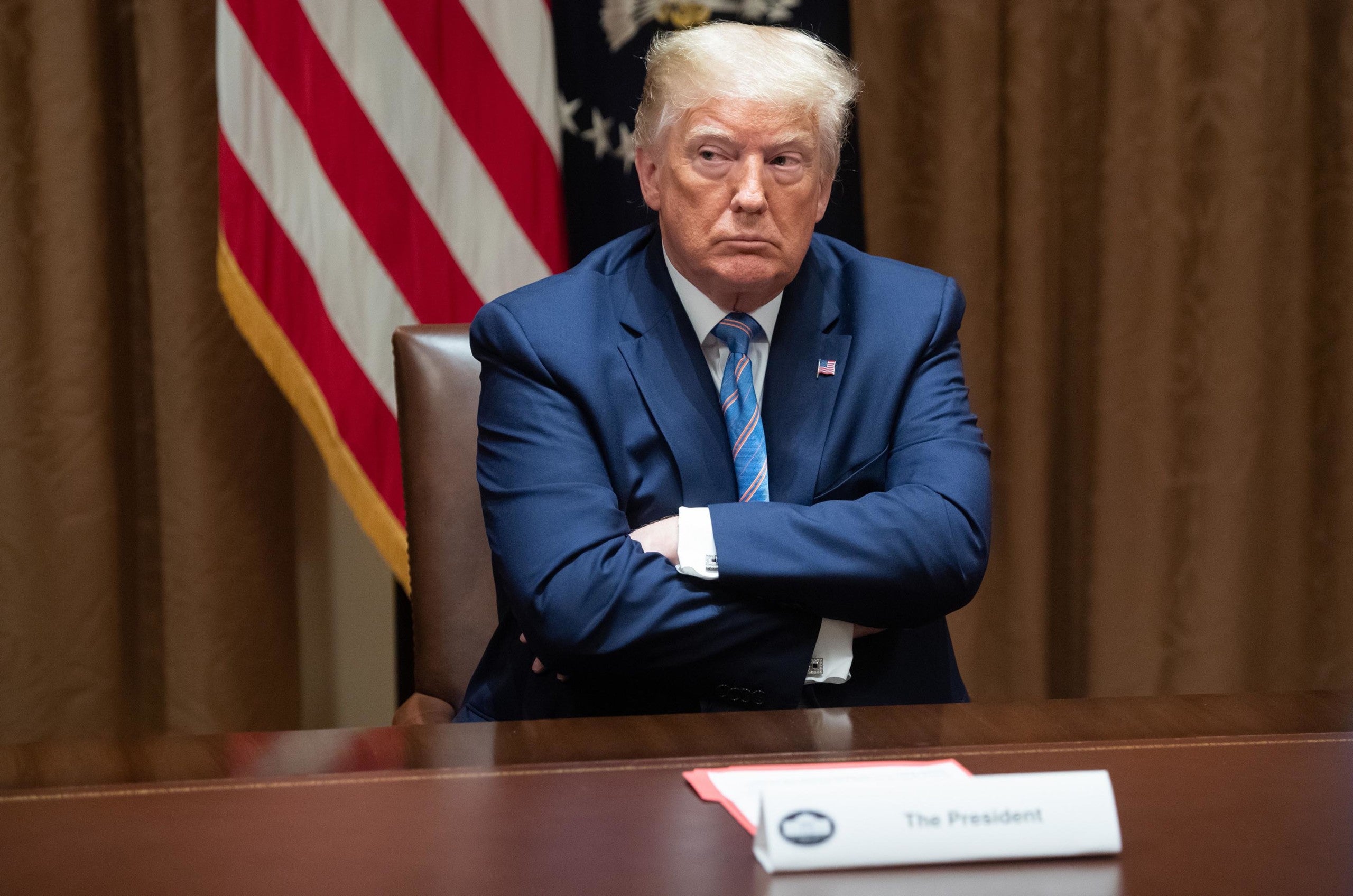 (CNN) — The Trump administration has notified Congress and the United Nations that the United States is formally withdrawing from the World Health Organization, multiple officials tell CNN, a move that comes amid a rising number of coronavirus cases throughout the Americas in the last week alone.

“Congress received notification that POTUS officially withdrew the U.S. from the ⁦‪@WHO⁩ in the midst of a pandemic. To call Trump’s response to COVID-19 chaotic & incoherent doesn’t do it justice. This won’t protect American lives or interests—it leaves Americans sick & America alone,” he wrote.

A State Department official also confirmed that “the United States’ notice of withdrawal, effective July 6, 2021, has been submitted to the UN Secretary-General, who is the depository for the WHO.”

The letter addressed to the UN is very short, around three sentences, a source briefed on the correspondence told CNN, and it will trigger a one-year withdrawal timeline. However, this source also cautioned that they cannot confirm they saw the final version of the letter.

While lawmakers from both parties have long cited systemic problems with the WHO, many have also denounced the President’s decision to withdraw during a once-in-a-century global pandemic.

Despite alleging that the World Health Organization “enabled” the Chinese government’s sweeping cover-up of the coronavirus pandemic’s origins, members of the GOP China task force urged President Donald Trump last month to reconsider his decision to terminate relations with the international body, arguing that the US can do more to affect change as a member.

Among its current functions, the WHO is attempting to coordinate efforts to get personal safety and medical equipment, like ventilators, to hospitals around the world.

Some have warned that withdrawal in the current environment could also interfere with clinical trials essential for developing vaccines, as well as efforts to trace the spread of the virus globally.

Move comes as virus is surging

Meanwhile, the number of coronavirus cases continues to surge across the US and in various countries around the world.

There are at least 2,953,423 cases of coronavirus in the US, and at least 130,546 people have died from the virus in the country, according to Johns Hopkins University’s tally of cases.

On Monday, Johns Hopkins reported 17,346 new cases and 261 deaths. The totals include cases from all 50 states, the District of Columbia and other US territories, as well as repatriated cases.

Trump has repeatedly insisted that the rise of cases in the U.S. is purely the result of increased testing, but a WHO official knocked down that claim on Monday.

WHO scientists and experts are scheduled to travel to China this weekend to investigate the origins of the novel coronavirus, WHO Director-General Tedros Adhanom Ghebreyesus announced on Tuesday.

Specifically, experts will be seeking to trace the narrative of how the coronavirus might have spread from the wild to possibly farm animals to humans, said Dr. Mike Ryan, executive director of WHO’s Health Emergencies Program.

Trump initially announced his intention to withdraw from WHO in May and has consistently accused the organization of aiding China in covering up the origins of the virus. He has also claimed that if the WHO had acted appropriately, he could have instituted a travel ban on people coming from China sooner.

Decision could be reversed if Biden wins election

The Trump administration has already diverted funding from the WHO and the process to formally withdraw will take a year to complete. Critics of the decision hope that the withdrawal decision will be reversed if Trump loses the presidential election in November.

“Whatever is done now can be reversed in the year to come, because it will not be final,” a UN diplomat told CNN Tuesday, pointing to how long the process of withdrawal will take.

Trump’s decision to permanently terminate the U.S. relationship with the WHO follows a years-long pattern of railing against global organizations, with the President claiming that the U.S. is being taken advantage of. The President has questioned U.S. funding to the United Nations and NATO, withdrawn from the Paris climate accord and repeatedly criticized the World Trade Organization.

But health experts, US lawmakers and world leaders have expressed concern over defunding the organization amid a pandemic.

After Trump’s announcement in May, a WHO spokesperson told CNN, “We have no comment to offer at this point.”