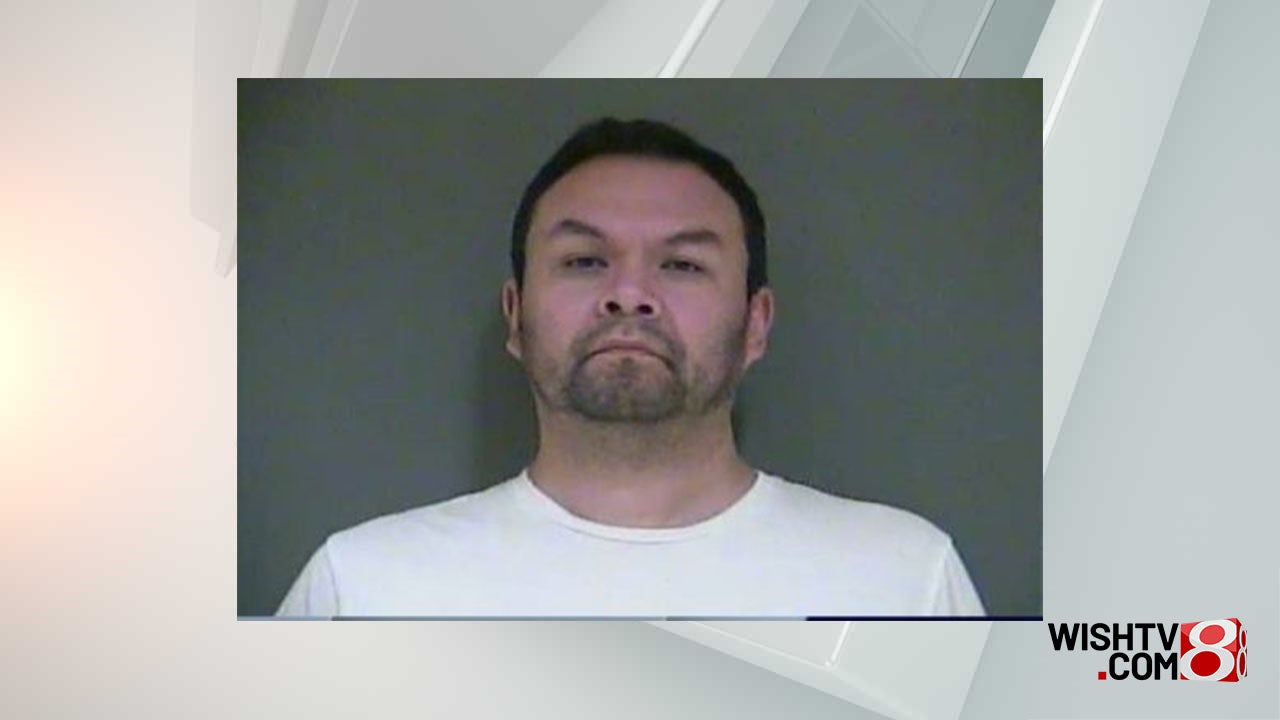 Pedro Ibarra, 48, of Elk Grove Village, Illinois, was sentenced Monday after being charged in June 2021 for his criminal conduct in Hancock County, Indiana, with a minor less than 13 years old.

An investigation, led by the Hancock County Sheriff’s Department, launched on June 21, 2021, and involved several agencies including the FBI.

Ibarra used social media and messaging platforms to communicate with the minor, according to court documents, which led to Ibarra picking up the minor and driving them to a local motel, where Ibarra had a room on the night of June 22, 2021, according to police.

According to court documents, Ibarra smoked marijuana with the minor before sexually exploiting the child.

The child was dropped off back at their residence by Ibarra after, where the child told their parents what had happened, according to court documents. Authorities were contacted, and a search warrant was granted to police for Ibarra’s motel room and vehicle.

Ibarra was arrested shortly after in the early hours of June 23. He was charged on June 29, 2021, with numerous felonies.

As Hancock County Sheriff’s Department Detective Dave Wood and the Indiana State Police continued their investigation, they learned that Ibarra had been employed as a Chicago Public Schools teacher for several years at the time of his criminal conduct.

“Those who perpetrate crimes against children in Hancock County and throughout the state must know that we will continue to work tirelessly to protect our children and hold offenders accountable,” said Hancock County Prosecutor Brent Eaton in a statement.

Ibarra is set to serve 50 years followed by a lifetime supervision and sex-offender registration should he ever be released, according to the Hancock County Prosecutor’s Office.