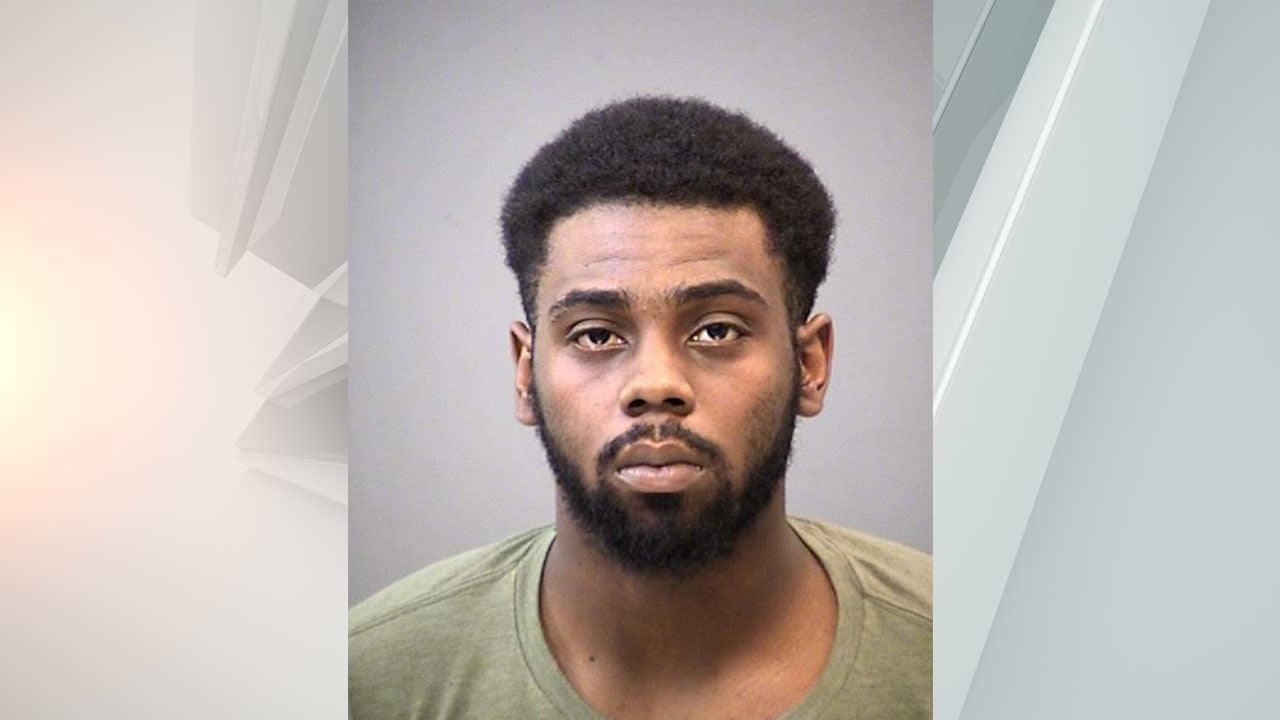 According to IMPD, Keven Brewer was arrested Thursday for the attempted murder of several IMPD officers. He is accused of firing shots at the officers on Tuesday during a police chase.

Police say there are no other suspects at this time.

INDIANAPOLIS (WISH) — Police are asking for help to find a vehicle of interest after shots were fired at officers Tuesday during a police chase.

The Indianapolis Metropolitan Police Department is seeking a silver Ford Fusion with Indiana “In God We Trust” license plate ATJ371, possibly with tinted windows, that may have recent damage to either side.

Officers patrolling the area of 30th Street and Keystone Avenue around 2:33 p.m. Tuesday attempted to initiate a traffic stop, but the Ford Fusion did not stop. During the pursuit, someone in the suspected vehicle fired shots at an officer near College and Fairfield avenues, then again fired at least one shot near 32nd Street and Dr. Martin Luther King Jr. Street, where the chase ended, IMPD said.

No officers or bystanders were injured by the shots, and the involved officers did not return fire, IMPD said.

Homicide investigators with the Critical Incident Response Team (CIRT) are leading the criminal investigation, which IMPD says is standard procedure in an investigation involving shots fired at a law enforcement officer.

Child hurt in shooting at skating rink on northwest side 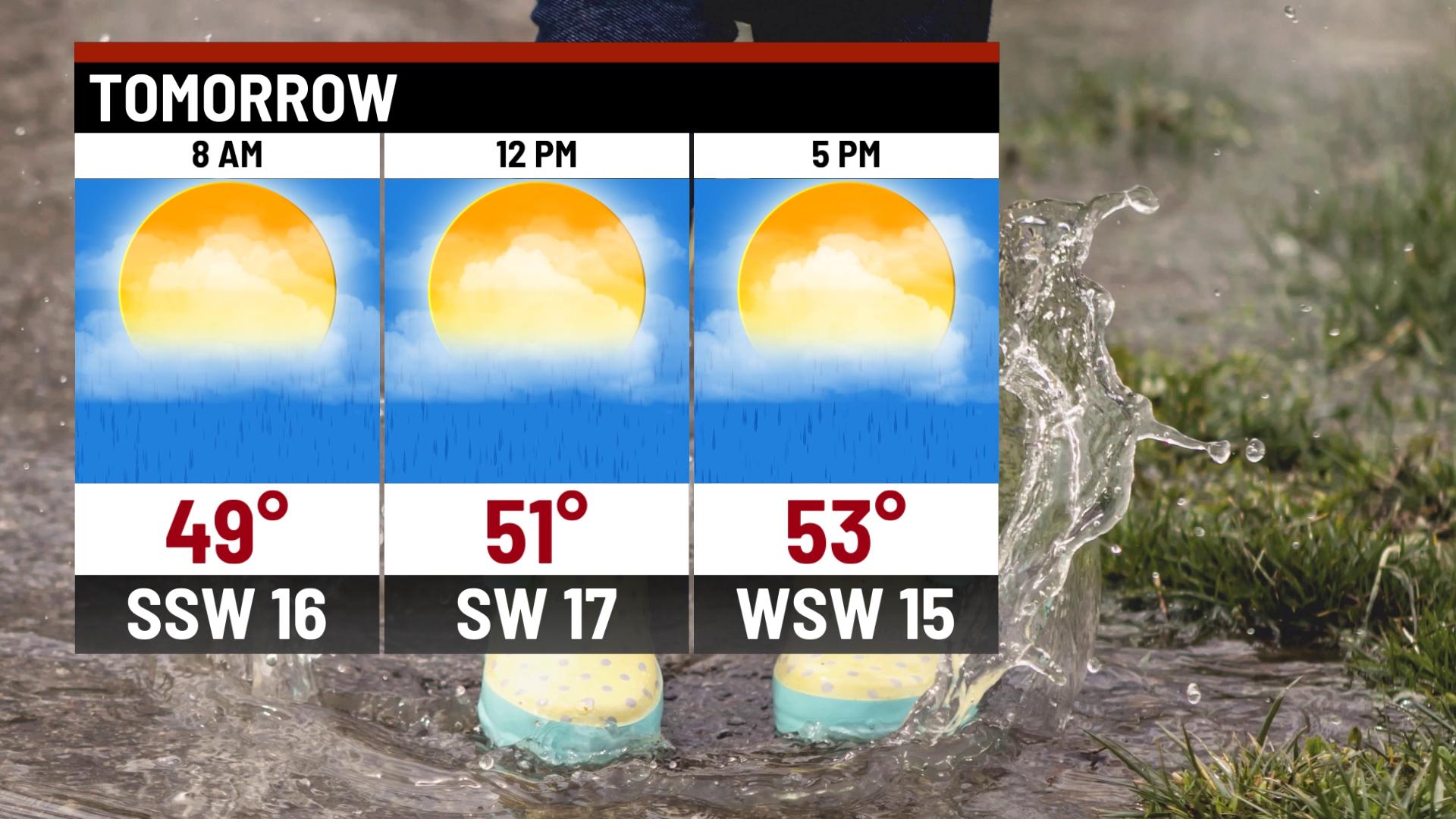